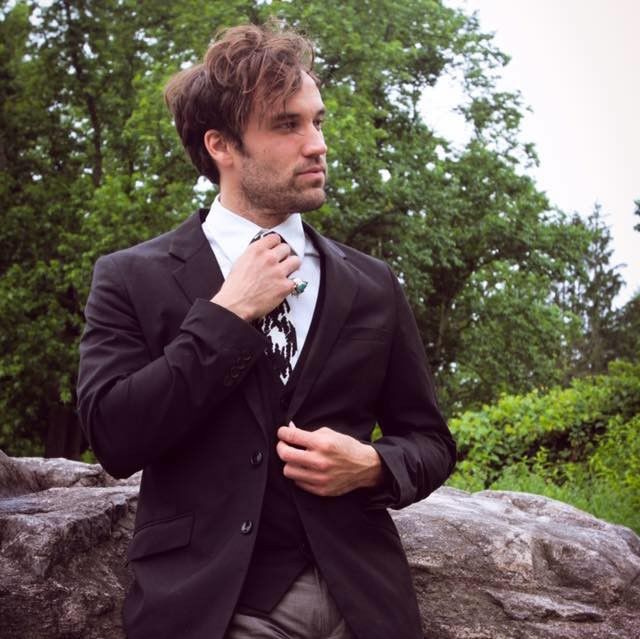 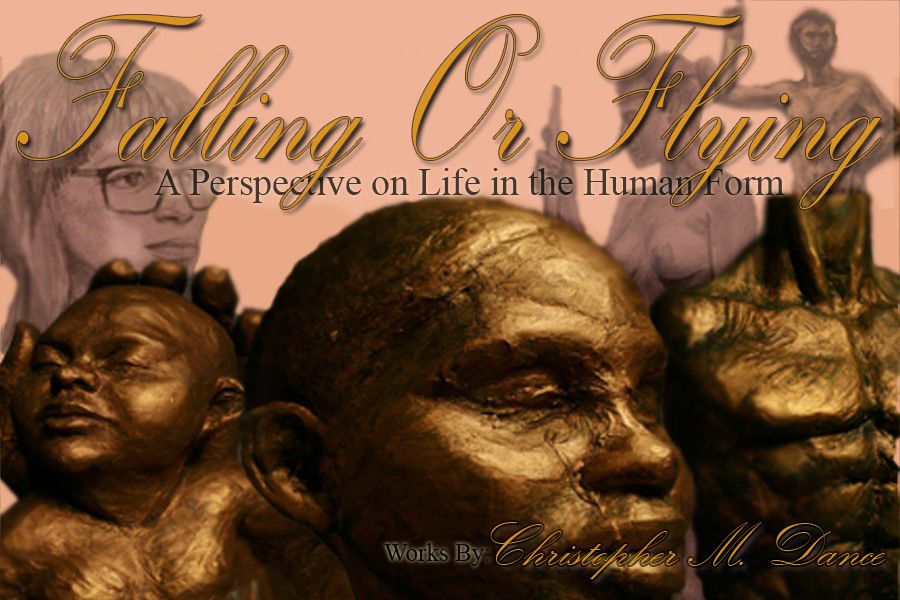 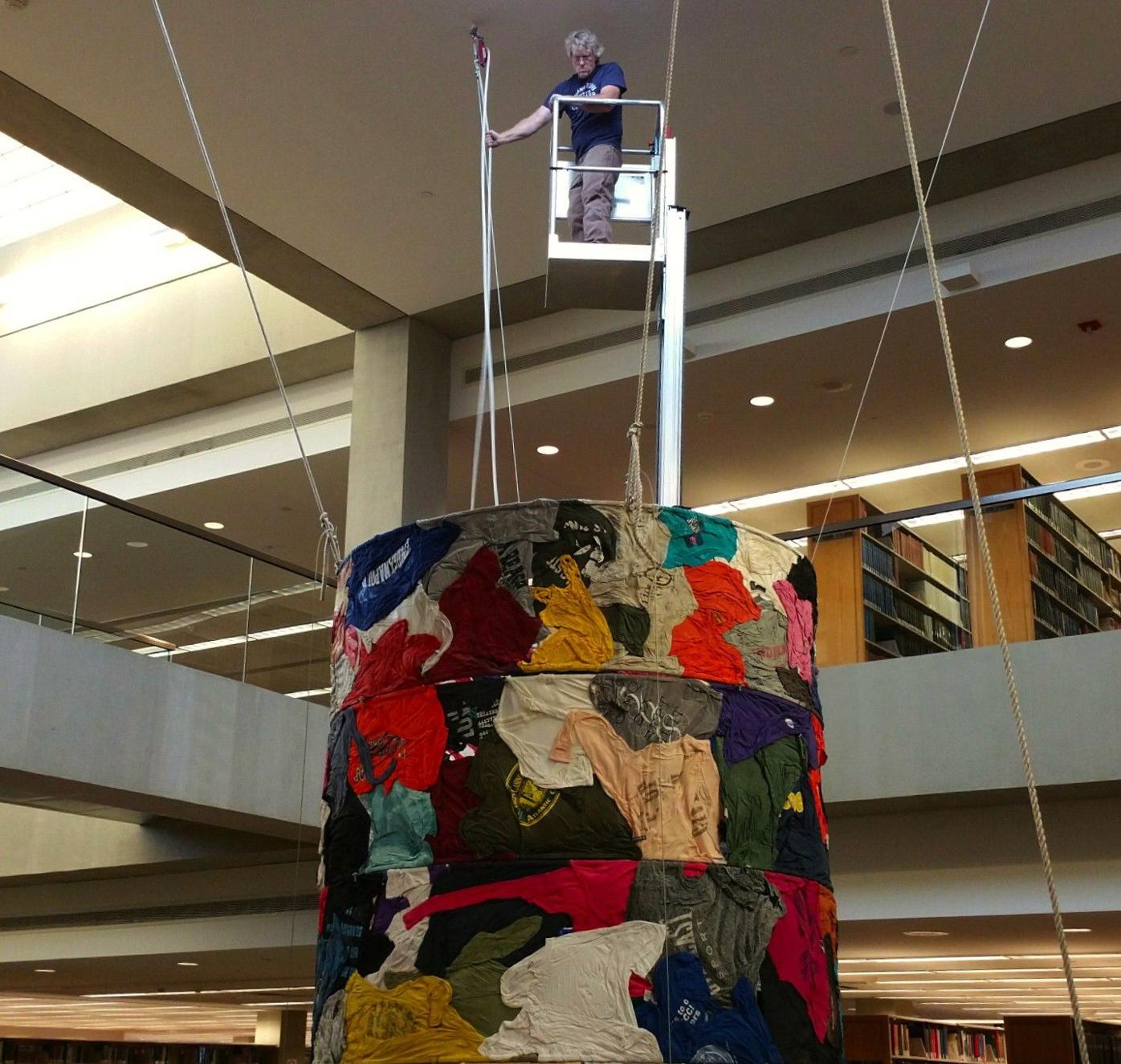 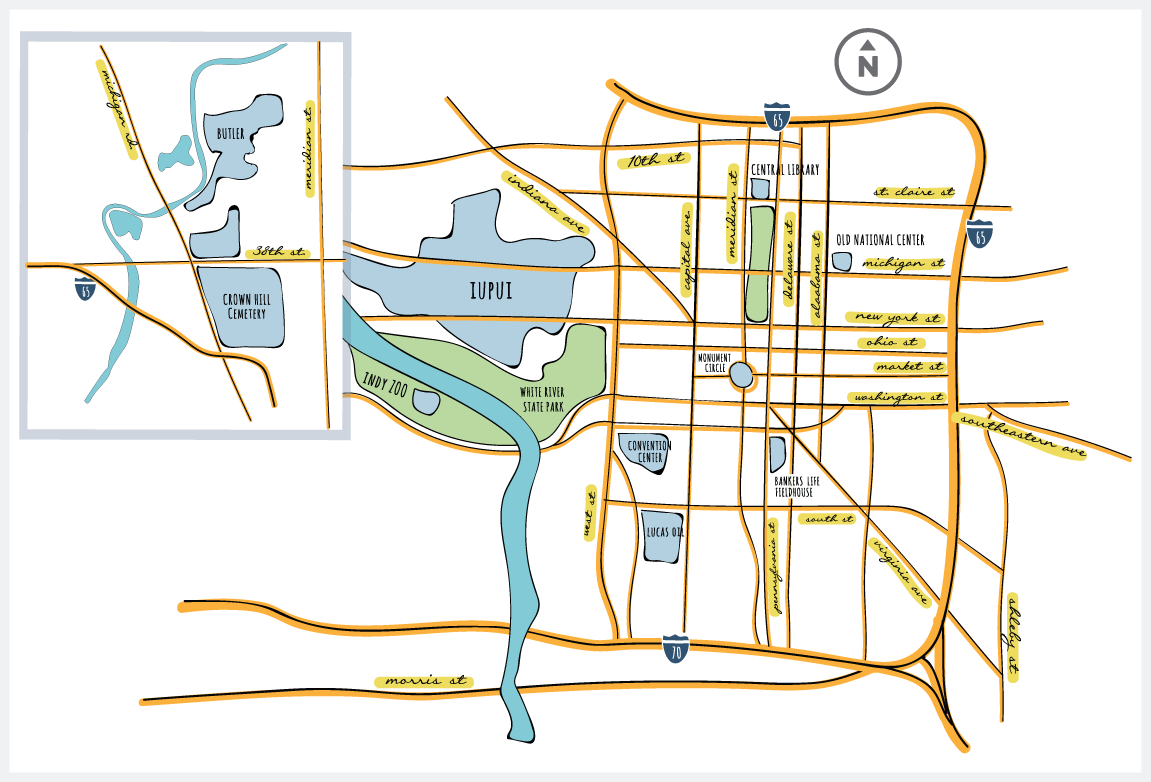 Locations of the 8 pieces of public art that are also libraries. 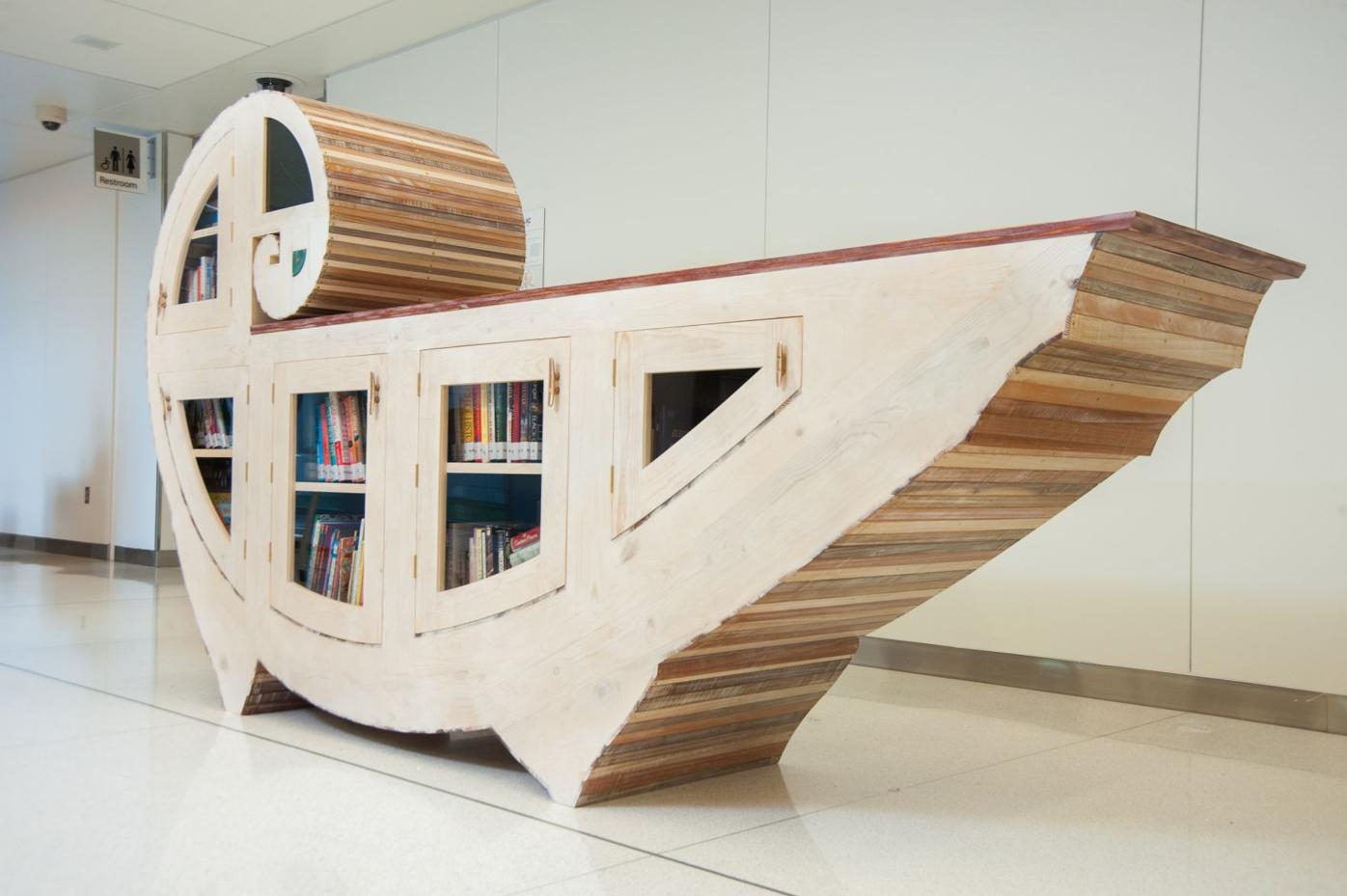 Locations of the 8 pieces of public art that are also libraries.

Labor Day recently passed, and more often than not artists and activists are not given a second thought when it comes to their work and effort. So in light of this (instead of a historical breakdown, because it’s too beautiful outside to write all of that) I wanted to give you a look at some of the new projects in the Indy arts world. This is by no means a complete list, just a few things that caught my eye over the last two weeks.

First and foremost we need to give a standing ovation to Bryan Fonseca and Greg Hull. During Start With Art it was announced that both would receive $100,000 grants to fund their community art programs. Fonseca, founder of The Phoenix Theatre, is planning to make a mobile theater that will travel to two westside neighborhoods. Folks from the community will use the facilities to write, edit and produce a play that uses their own stories as the nucleus. Hull, a Herron professor, will be building an interactive multimedia display in partnership with with the art therapy program at Herron and the work of Dr. Robert Pascuzzi of the IU School of Medicine's Department of Neurology. The idea is to let patients with neurological disorders "create and connect outside themselves," Hull said in a press release. Proposals for the awards were submitted in march and are now being brought to life by Lily Endowment Inc. and the Arts Council of Indianapolis.

RELATED: Video of the skateboarding and physics exhibit at The Indiana State Museum

Chris Dance, a teacher at Pike High School and and art Collaborator with the Big Car Collective, will have a pop up show on the west side of Indy called "La Sardina." Not only is Dance a killer artist, his show is an extension of a conscious effort in Indy to extend cultural programing to the art desert that covers much of the west side. The same space was used by Josh Ross, a Haughville artist, earlier this year. More than 100 people attended the one-day show and it kicked up a lot of foot traffic. According to Big Car, “The Visual art will be comprised of a collection of recent works by Christopher focusing primarily on the figure; Themes of body positivity, cultural connectivity, and meditative aspects of form are addressed in all mediums. The gallery will be installed with larger than life sculptural works in wood and cardboard, Life size and smaller works in clay, wood and mixed media, and a multitude of drawn and painted portraits of people from the Indianapolis community.”

A new dance studio is in town. Phoenix Rising Dance Studio’s Will Sears Watson will be announcing the opening of the new studio on September 8. The space will offer ballet, hip-hop, contemporary, jazz, tap, and modern classes and will be the home of a youth performance company, PRDTalent. The studio will also focus on diversity, community programing and master classes. According to co-founder Justin Sears-Watson, being the only studio in Indianapolis co-owned by a professional, African American male dancer, Phoenix Rising strives to encourage diversity in the families that it serves. No student, parent, or employee involved will be treated differently than any other because of their race, gender, sexuality, familial status, gender identity, or any other reason that sets anyone apart from anyone else. In fact, our differences will be welcomed and celebrated!”

The libraries as public artwork

Scattered around Indy there are currently eight art installations (locations shown above). The great thing about these pieces of public art is that they all open up and hold books for the taking — and giving. Named “The Public Collection” the group of lending libraries (take a book, leave a book) started as a collaboration between Indy Reads and Rachel Simon. (Indy Reads stated that the project became too large for them, and it was a mutual decision to no longer be a partner.) Simon has since brought on the Public Library, Well Done Marketing and a slew of artists and other partners to bring the project to life.

“I have always admired the little libraries and book shares in general,” says Simon. “And art is powerful, literature is powerful. The idea of melding the two is double the impact. I think I always look at things with an artists lens. If there is a way to incorporate art it makes it that much better. So it kinda grew from that.”

The various downtown library locations were each designed by a different local artist. The largest of which is Brain McCucheon “Monument” on the Circle. The massive green design was his and installed by his fabrication company. When he was first laying out his plans he told NUVO that he was “thinking about the relationship between libraries, monuments and architecture.” After some internet searching he found the Mark Twain quote that crowns the top of the installation:

“A public library is the most enduring of memorials, the trustiest monument for the preservation of an event or a name or an affection; for it, and it only, is respected by wars and revolutions, and survives them.”

“It seemed like gold,” says McCucheon. Gold for sure.

During the open ceremony for the artwork, officials shared that In low income neighborhoods the ratio of books to kids is …one age appropriate book per 300 children. Marinate on that for a minute.

Although we could launch into a case study on the benefits of public artwork (stay tuned, that will come) at its core these libraries simply offer a point of access for many who wouldn’t set foot in a library or a book store otherwise. The installations will remain until August of 2017.

According to Indy Read’s website “an estimated 100,000 adults in Marion County read at the lowest level of literacy.” The number checks out against local literacy survey and census data.

“Education and literacy is the foundation to cultural growth in every society, says Simon, keeping a careful watch on her young daughter who is pulling out a book from McCucheon’s “Monument.”

Another Public Collection artist, Tom Torluemke, has his wooden refrigerator up at the IMA. You can open the door to a collection of children’s and adult books for borrow. He calls the installation “nourishment for the mind.”

“When I was old enough to buy a refrigerator it was the same kind of excitement as going into a bookstore,” says Torluemke.

However, the installation that is currently living in my dream home office is Katie Hudnall’s at Eskenazi Health. She is a sculptor and has designed a boat shaped cabinet out of reclaimed wood from the crates that Eskenazi artwork was shipped in.

“I love boats,” says Hudnall. “A lot of my work has boat themes. The thing about a boat that is so different from like an airplane is once it’s built it will go. If you have wind it will go. You don’t need fuel. You don’t need special circumstances. You just need water, wood, a sail and wind. It is this very low tech way of getting all over the world.

“That, to me, kind of relates to learning how to read. I didn't learn to read until fourth or fifth grade; I had a bad learning disability so I couldn't read. I remember the first book I ever read by my self and I thought ‘Oh my god this is magic.’ I come from a very literary family, so for me it was like getting the keys to a car. You can go anywhere you want, you can be anything you want and you can learn anything you need to learn.”