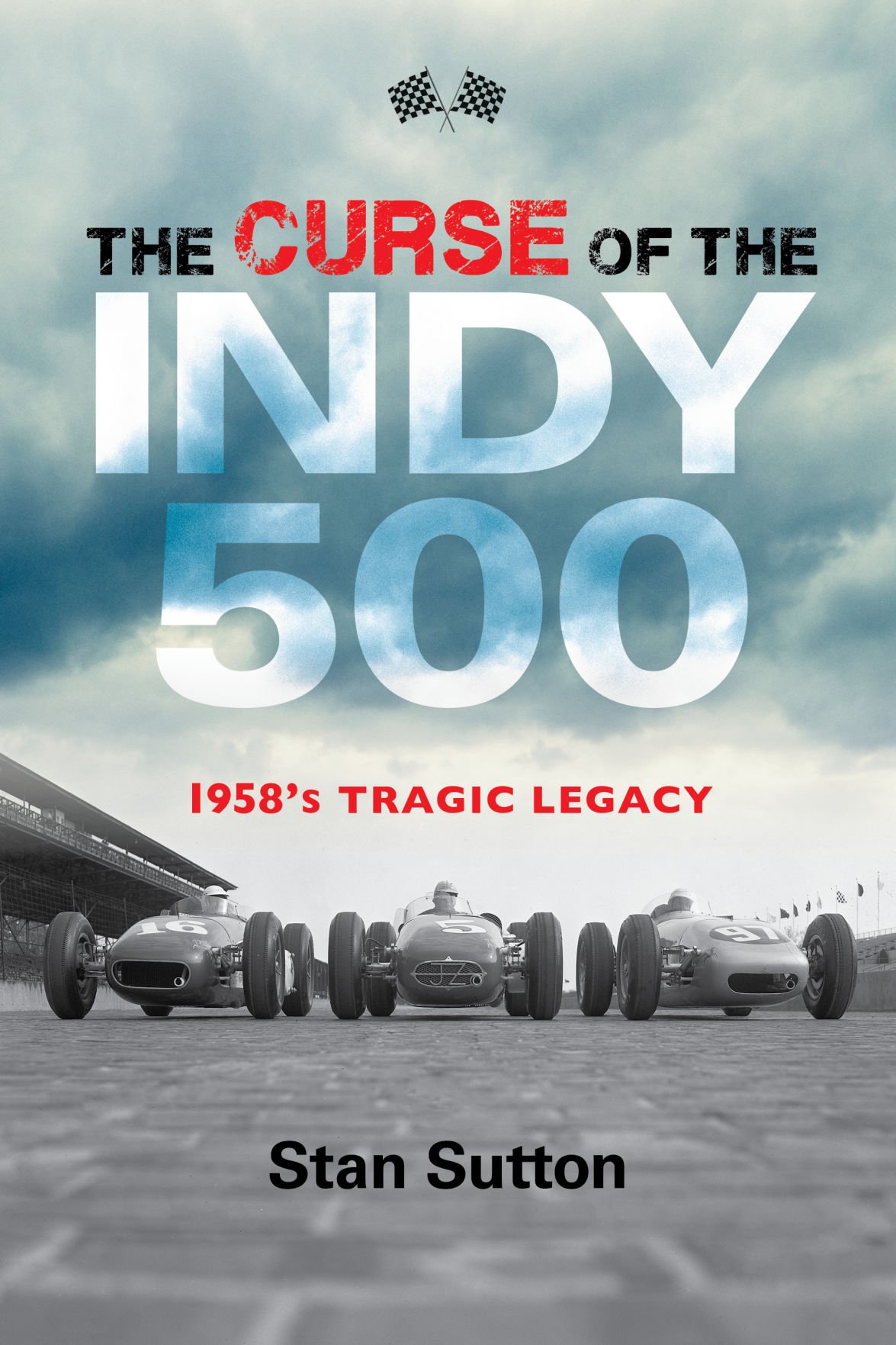 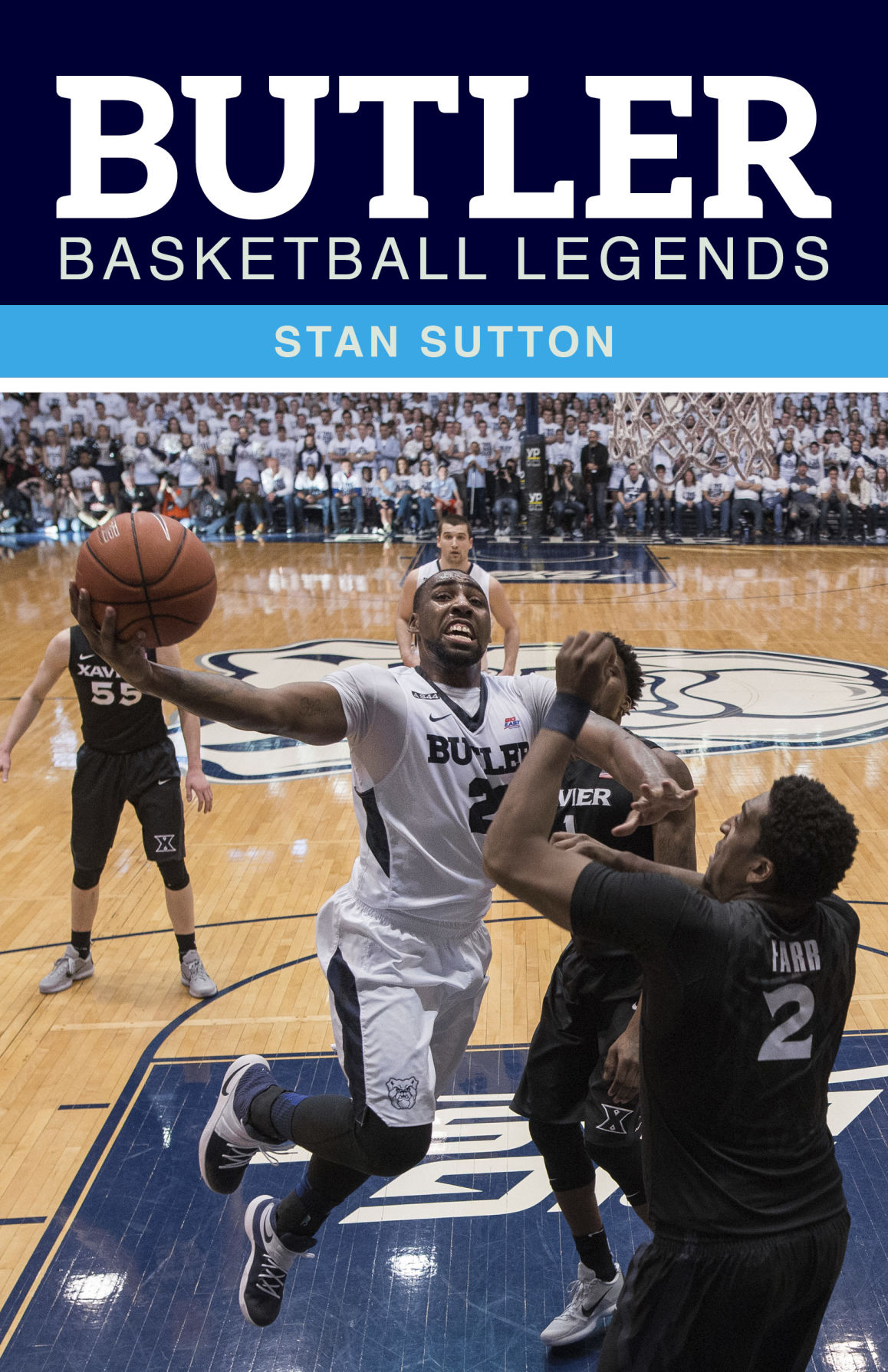 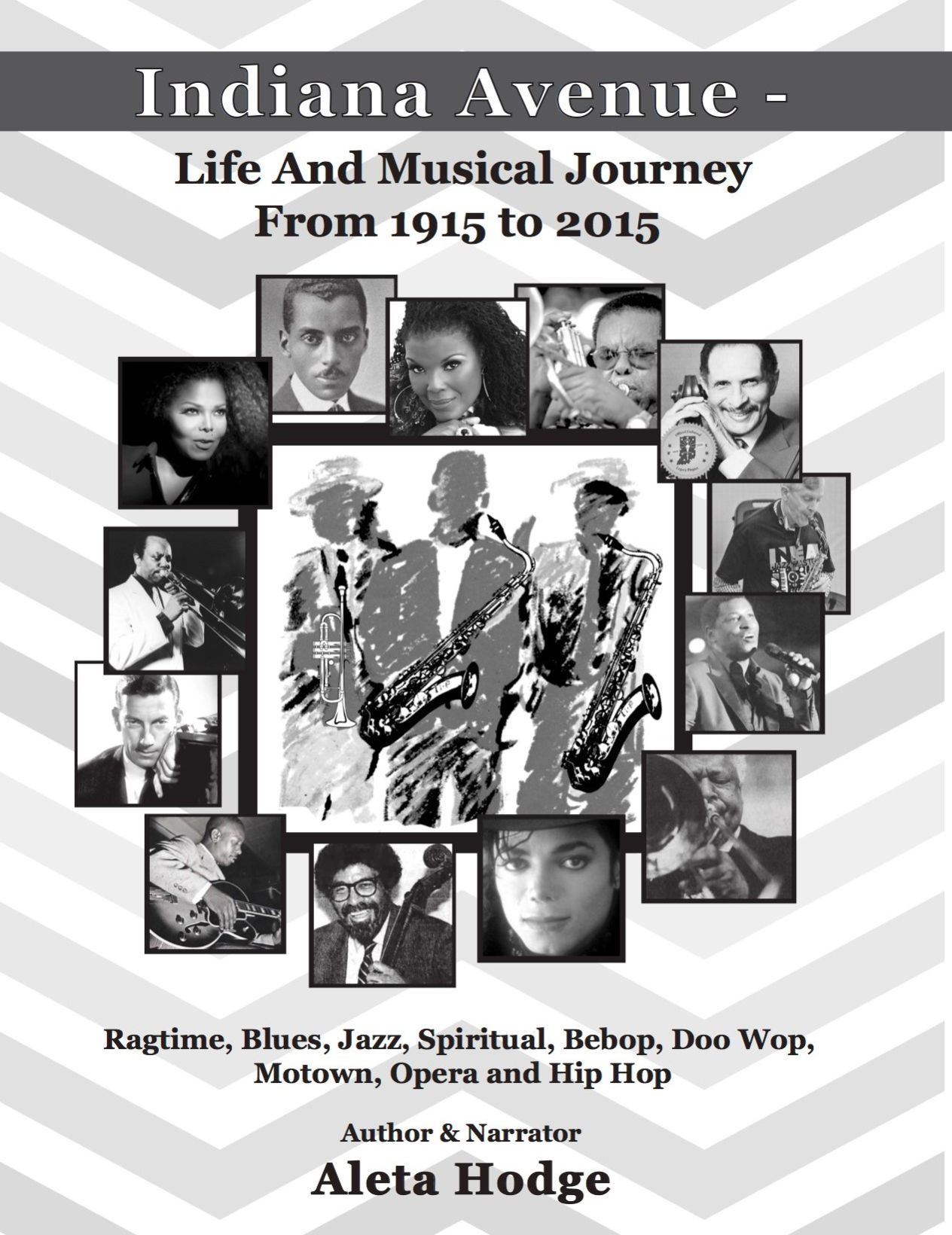 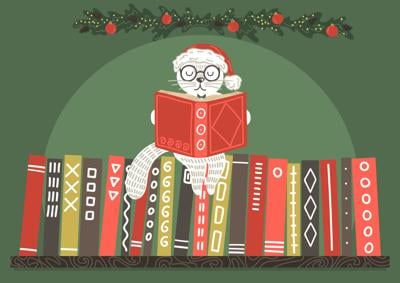 Sportswriter Stan Sutton scores eighty-one points-of-view with Butler Basketball Legends, a compilation of interviews with, and recollections about, "the coaches, players and fans who give heart" to the feisty program that began in 1892. "The first Butler game on record was a 13-1 victory over the YMCA in 1896 or '97," cites Sutton. Over the ensuing 127 years, with a bounty of ups and downs and still-talked-about remarkable moments, the strongest competitive strand has been with IU. The book opens and closes with the scraps and the stats between the Bulldogs and the Hoosiers and includes the score point regarding integrating campus basketball teams. Butler led with Attucks high school stars Bill Scott and Sheddrick Mitchell "becoming Bulldogs" before IU made 1947 and 1948 headlines with the debut of Shelbyville High School star player Bill Garrett on a Big Ten varsity Team. Bulldog standout Wally Cox enlivens that story with his characteristic humor and honesty. There are 80 other standout entries reverberating from the legendary Hinkle Fieldhouse, aptly named for 41-year Bulldogs Coach Tony Hinkle.

The Curse of the Indy 500: 1958's Tragic Legacy begins comfortingly.

"In the Spring of 1958, the Indianapolis 500 could arguably claim to be one of America's top five sporting events," claims Stan Sutton. "In the same category were the World Series, the Kentucky Derby, the next heavyweight championship fight, and probably the Rose Bowl. The Final Four basketball tournament carried less impact then, and the Super Bowl wasn't even on the horizon."

Even more so than prizefighting, fans viewed The 500, since its inception in 1911, as a blood sport. They laughed off the ire of critics who warned tragedy was waiting around every turn. Fans unable to procure tickets, gathered around radios. For them, designated announcers, situated at key turns, were the link to the action amidst "the sound of racing engines."

Sutton jumps right into tragedy unfolding within minutes of the eleven o'clock start in 1958. And then over the next 160 pages, he maneuvers us first into a meticulous contextual account of events leading into what possibly triggered the starting tension, what follows in the wake of the fiery first-lap death of Pat O'Conner, and what other Indy 500 tragedies have failed to get the notice generated on and following May 30, 1958. Though absorbing, it's not a pretty story. The saving outcome has been forcing greater attention to safety. Maybe it's not what some fans want, but for my stomach, "the dangerous world of auto racing" deserves some care for the lives of people who vie for the pole.

Aretha Hodge details the Life and Musical Journey of Indiana Avenue, 1915 to 2015  as an autobiographical account within the voice of her family, surveying the personalities within the genres of Ragtime, Blues, Jazz, spiritual, Bebop, Doc Wop, Motown, Opera and Hip Hop.

"In 1915, music was in the air of this tightly knit community," begins Hodge. "This is long before radios and record players were accessible in home…It was a tough village that raised music performers …who had to pass the high "village" bar" to earn a chance to perform.

Within this context, Hodge details how "difficult it was for colored citizens to thrive during these segregated times." In stark detail she cites "some of the severe living conditions within the westside neighborhood defined by 'the Avenue"—Indiana Avenue."

It's a sobering narrative, eliciting wonder that so many talented musicians rose up and went on to national and international acclaim, inspired, and still inspire succeeding generations. Hodge's narrative begins with "the colored children's playground in Military Park," under the careful eye of 'the colored matron,' Mrs. Estella Hodge, who provided the childcare on Saturdays when mothers were at work. Music was part of the Saturday regimen.

Decade by decade, Hodge details the accomplishments of these children, who grew into noteworthy careers. Within the story of notables, we learn facets of the Hodge family story. Conversational in tone, Hodge summarizes the significance for successive generations growing up along 'The Avenue:' "Music unites and empowers people to collaborate, improvise, innovate, and uplifts their spirits".

Please listen to some good music every day and continue the rich and robust history of Indiana Avenue," she implores.

Of note, to bring us around to the first book in this column, is the Butler cheer song, "Butler Will Shine Tonight," by Indianapolis native Noble Sissle, while he was a student, 1914-15. While I could find no reference to students still singing this song, it is worthy mentioning Sissle went on to achieve international acclaim as a tenor and, with Eubie Blake, as the composer and producer of Broadway musicals, particularly "Shuffle Along," which broke down racial barriers, and launched the careers of Josephine Baker, Paul Robeson, Adelaide Hall, Florence Mills and Fredi Washington during a prestigious long run. The 1921 premiere was followed by Broadway revivals in 1933, 1952 and 2016.