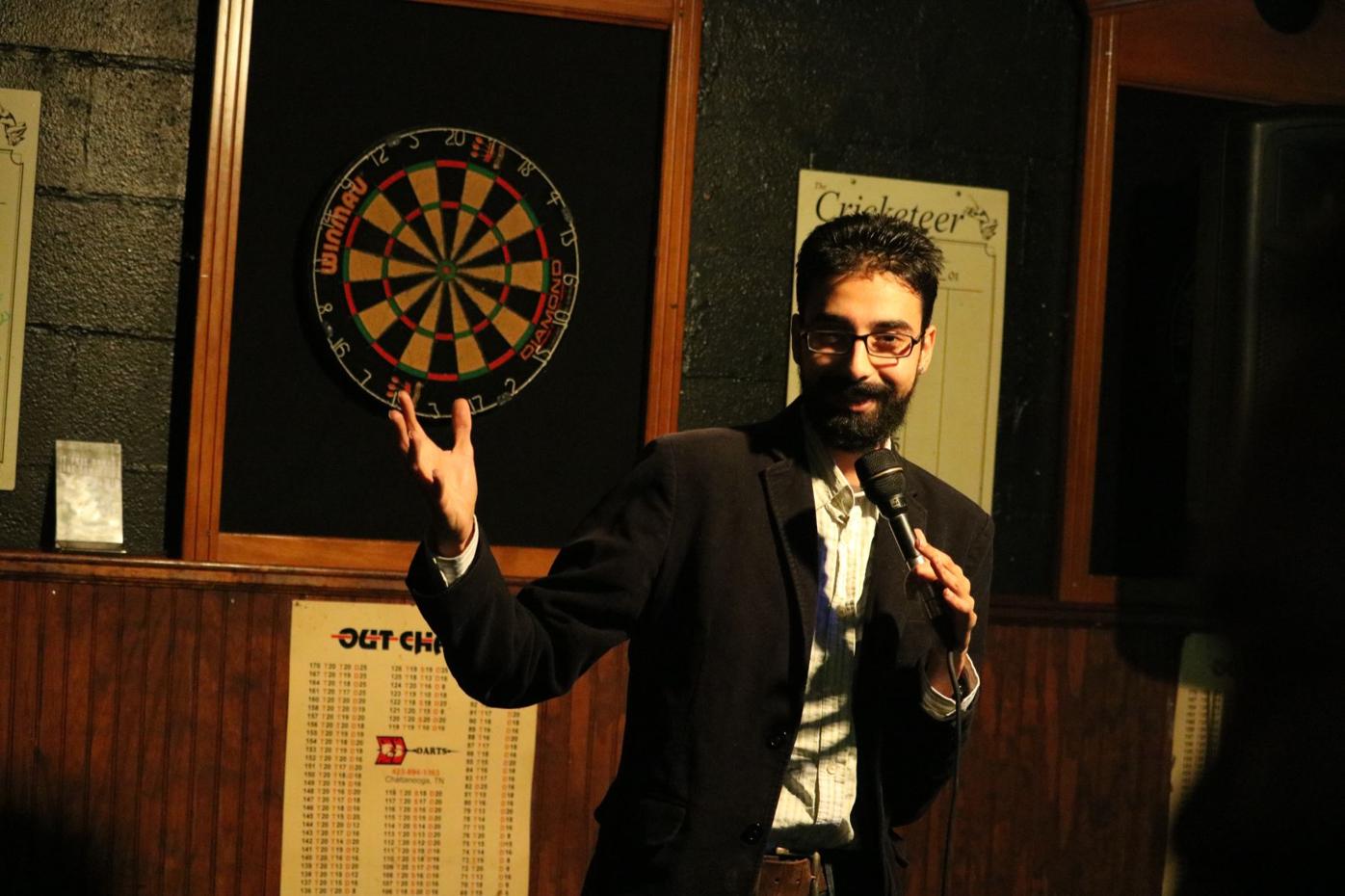 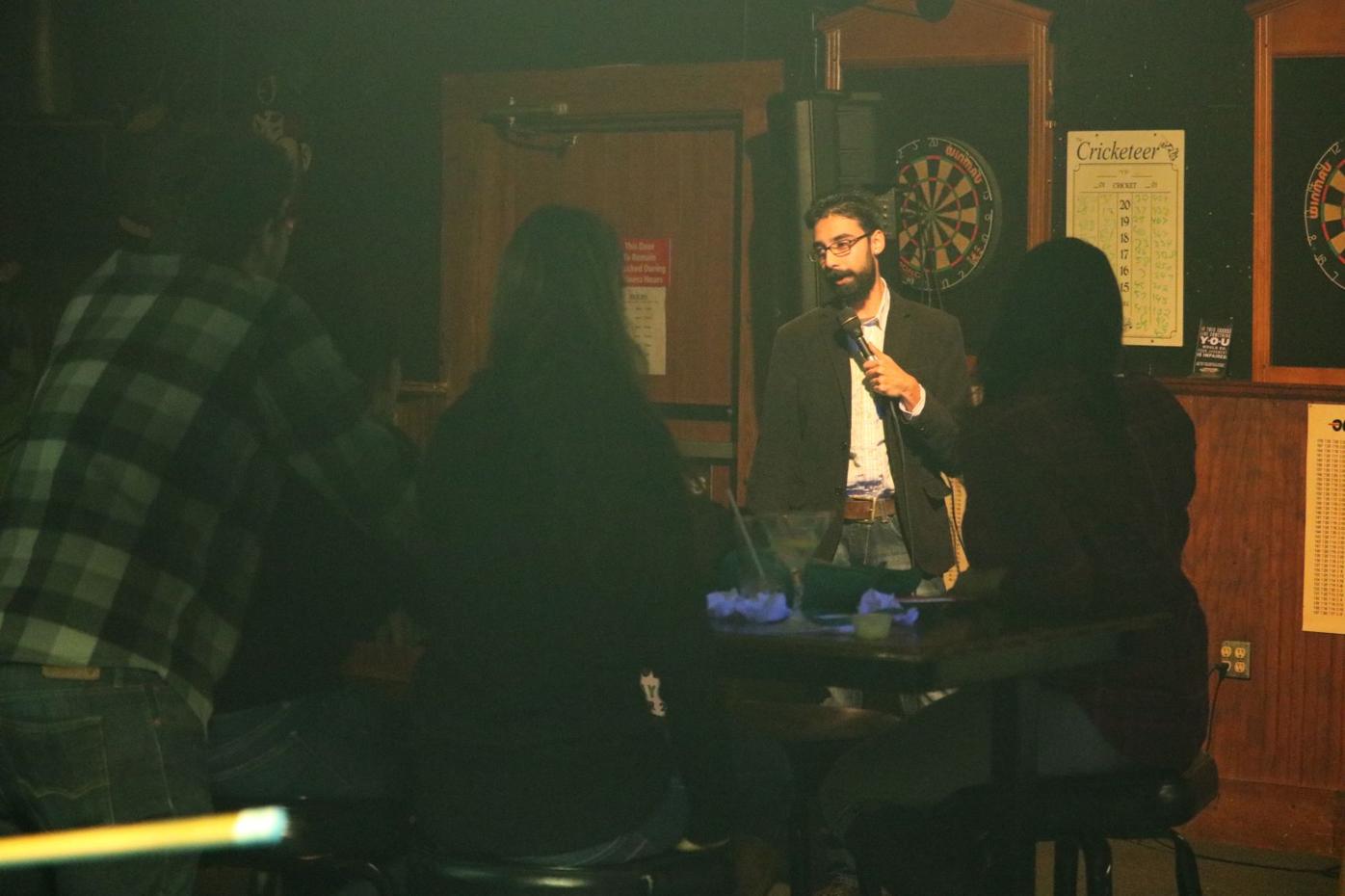 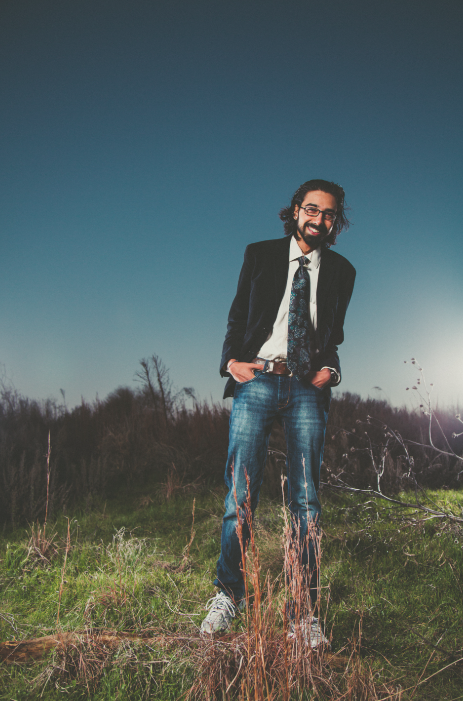 Krish Mohan will perform at The Void in Bloomington

Krish Mohan will perform at The Void in Bloomington

For Krish Mohan, there's a lot more to being a comedian than just making people laugh.

"My show is about breaking stigmas and starting to think about the way we've set up this society that doesn't really understand a whole lot of the way people think and the way people feel," says Mohan, a standup comedian and writer. "We set up these patterns that negatively affect people, and then we're surprised. But, we just keep doing those things again, assuming that there will be a different result."

A native of India, Mohan chooses to make his stand-up sets socially relevant, tackling topics like race, religion, immigration, relationships, and political and social issues. Known for performing on all kinds of stages, he'll pay a visit to a DIY venue in Bloomington called The Void. At this show, Mohan plans to explore the idea of happiness and perceptions of mental illness in today's society.

After moving to America at the age of 8, Mohan caught the comedy bug in high school after performing stand-up at a talent show. Then a big fan of comedy legends like Bill Hicks and George Carlin, he admits his early standup work was much less socially charged. "When I first started, it was a lot of stories about my mom and growing up in an immigrant household," he recalls. Several years down the line, he would eventually decide to pursue comedy more seriously — which isn't easy.

"I'd be in a redneck bar for very little money," he says. "But, that was good because it taught me how to be present in that kind of a crowd — in an oppositional environment — which I think was important. I think it kind of helped me write the way that I write now."

Having now opened for acts like Stewart Huff, Lee Camp, Henry Phillips and more, Mohan found his lane as a socially conscious comedian, although he admits that things still aren't effortless. "What I do is not traditional in the sense of stand-up — it's more long-form type stuff," he says. "The more you tackle bigger subjects and 'touchy' issues, there's a little bit more of a challenge of making that funny." This ultimately requires Mohan to be a little bit more on his toes as a performer.

As many might assume, Mohan's work as a socially conscious comedian has been affected by the election of President Donald Trump, although maybe not in the most obvious of ways. "It hasn't changed the material all that much," he says. "It has changed some of the audience reaction though."

This has particularly been the case in the "little blue bubble" cities he's visited.

"Those are the places that pull back on just talking about big idea types of stuff because they're in their bubble, and they didn't really see the Trump thing coming," Mohan says. "It's difficult for them to not be angry, which I understand. It's a very frustrating situation. But, I think they kind of want me to go up there and trash Trump for an hour, and that's fine. To me, that just doesn't really serve a purpose."

Instead, he sees himself serving a different role as a comedian, where he's strategically lightening the mood in a room.

"I always like to point out the fact that back in the days of kings and queens, the jesters were the ones that could hold a mirror up to the kings and queens," he says. "They were the only ones that could freely criticize them. With the current climate of things and people are getting more politically active and there's so much more anger on both sides, it's really up to the comedians to bring laughter and quell some fear."

"My thing is always, 'Let's find that middle ground,'" he says.

Where: The Void, Bloomington