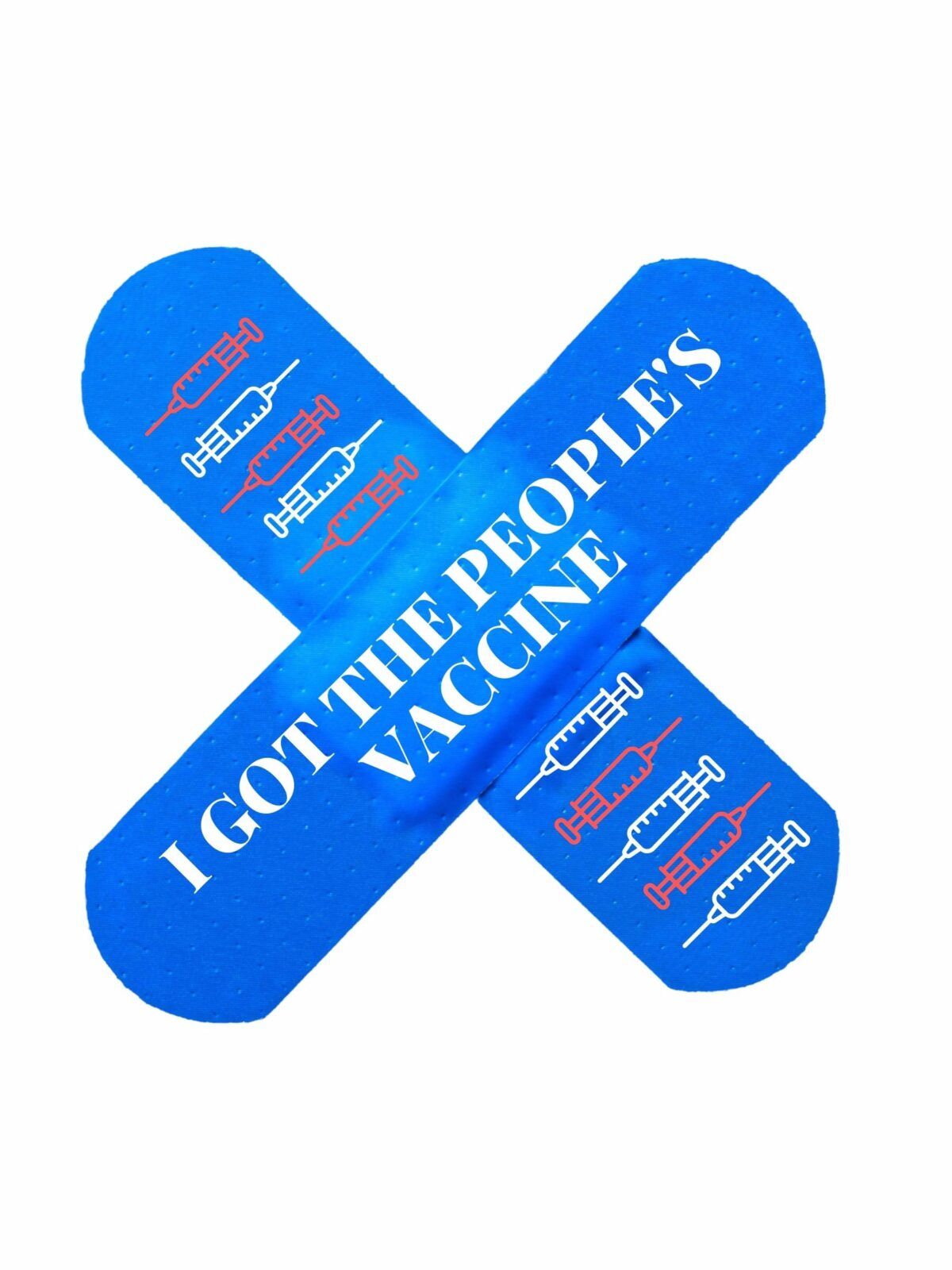 I got the People's Vaccine, Montreal 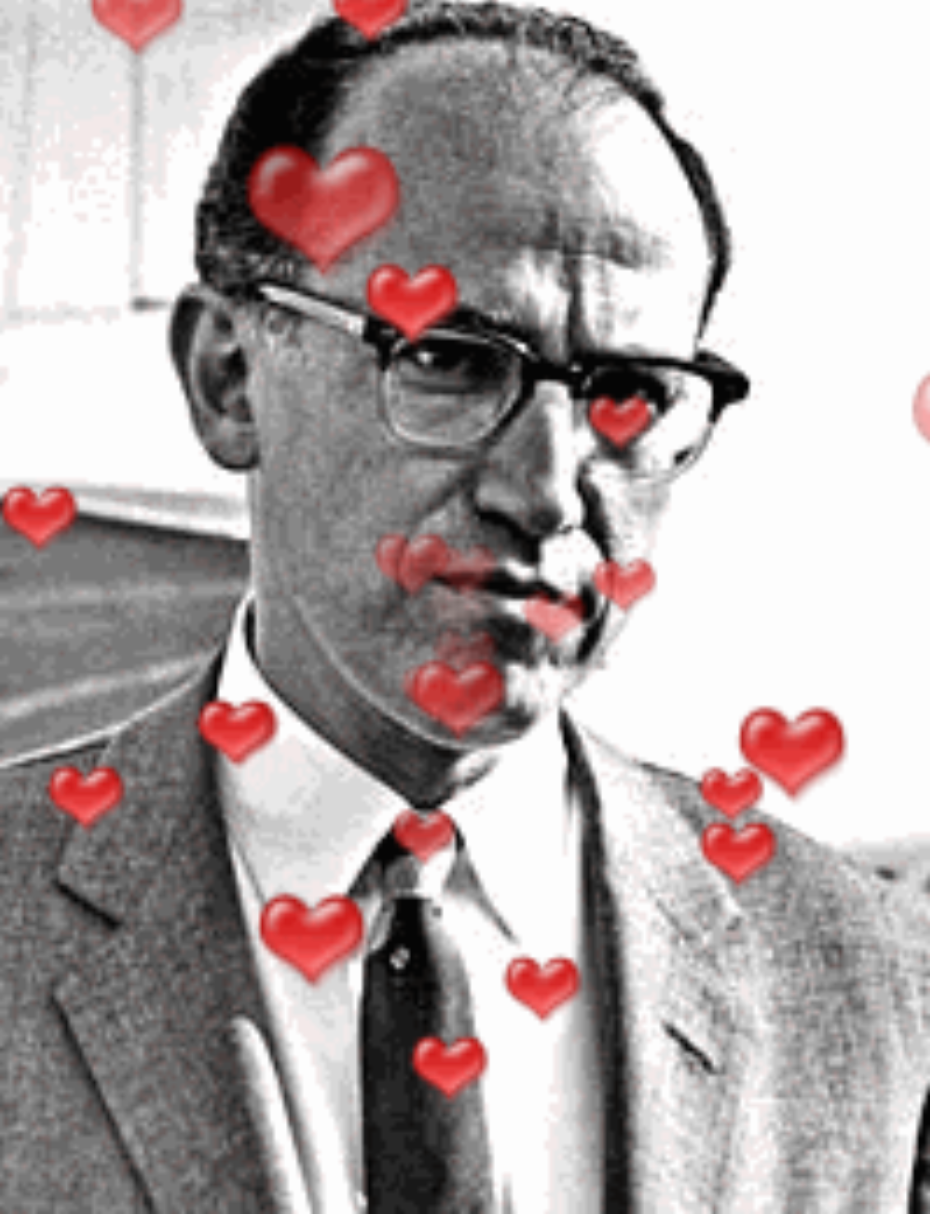 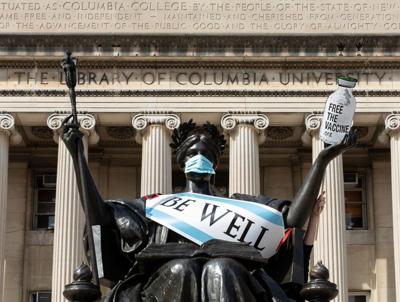 Laura Holzman has occasionally found herself at the intersection of art and medicine in her career as an academic and public scholar. In her book Contested Image, she highlighted the fight to keep the painting “The Gross Clinic” by Thomas Eakins — depicting 19th century surgeon Samuel Gross — in Philadelphia, PA. Last year she created an installation, together with Meredith Brickell, that was part of Fix, Heartbreak and Hope inside our Opioid Crisis at the Indiana State Museum.

This time around Holzman, an associate professor of art history and museum studies at IUPUI, is confronting global inequities in healthcare with art.

The virtual exhibit she organized, together with her collaborators, is hosted virtually through May 9th by the Herron School of Art & Design. “Creativity vs. COVID: Ending the Pandemic for Good” is an exhibit that provides an artistic avenue for anyone who wants to advocate for vaccine access and global health equity.

Click on the website and you’ll see artwork in different media including a parody video titled “Matthew McConaughey gets University of Texas to Sign Open COVID Pledge” based on his infamous Lincoln commercial. There’s also a parody song performance based on the Dolly Parton song “Jolene”, in which Holzman has a brief cameo, emphasizing the importance of a free vaccine.

“This [video] was in direct response to the fact that she gave a million dollars to Vanderbilt University to support vaccine research,” Holzman said. “We wanted Vanderbilt to recognize the power that they had to make sure that not just that the vaccine was developed, but that it could reach as many people as possible — and we believe that is through openly sharing the intellectual property.”

Holzman also noted that Jonas Salk, who invented the Polio vaccine, is depicted both in an exhibition poster and on the FreetheVaccine.org website. When journalist Edward Murrow asked Salk who owned the patent, his response was “Well, the people, I would say. There is no patent. Could you patent the sun?”

“It's kind of preposterous to try to put a patent on this life saving life saving knowledge,” Holtzman said. “This information needs to belong to everyone.”

But often life-saving information often winds up in the hands of corporations.

The problem goes beyond the development of any one particular vaccine for any one particular illness. While governments around the world invest billions advancing basic science, universities can license their findings to pharmaceutical corporations, as explained on the Free the Vaccine website. The universities are compensated by these corporations, with the catch that corporations maintain monopoly rights on distribution and manufacture of life-saving drugs, so taxpayers wind up paying twice for medicines they already paid for by funding basic research. This is the situation Free the Vaccine and the online exhibit bearing its name, has been organized to rectify.

Holzman emphasized the collaborative nature of the exhibition.

“It's not just polished, finished pieces, but also work in progress that we invite people who view the exhibition to build on, to revise and rework themselves since the open sharing of knowledge is really at the heart of what we're interested in,” Holzman said.

The IUPUI Arts & Humanities Institute’s Summer Academy Fellowship helped Holzman and one of her collaborators, SUNY Purchase professor Steve Lambert, fund the development of the exhibit. “We did a lot of the major planning and building the website and things like that, through, through that really amazing opportunity,” Holzman said.

The conceptualization of the project began with an email she received from the Center for Artistic Activism (C4AA) a group whose work she had been following. C4AA was of the leaders of the Free the Vaccine campaign along with Universities Allied for Essential Medicines.

(Her collaborator Lambert is co-director of C4AA and part of the Free the Vaccine leadership team.)

“They basically said ‘Hey, we're working on this project related to making sure that around the world, everybody has access to tests, treatments, and ultimately vaccines for COVID,’” said Holzman. “We're inviting anybody who wants to work with us to get involved in this project. And I thought, this is really interesting. I knew a little bit about the work that the Center for Artistic Activism had done. I'd wanted to learn more about it.”

“What I ended up doing was just joining as a participant in what they called an advocacy innovation lab [with] people from around the world. I think the initial round had more than 300 people from 29 countries …”

Every week they would get together and learn about specific issues related to getting medicine access and specific methods for creative advocacy or artistic activism.

It occurred to Holzman that an art exhibition could be a great way to open up the conversation about vaccine access and global health equity. So she proposed to her collaborators an exhibit that invites people to join the conversation, and that gives them access to tools they might use to advocate for the issues that they’re invested in.

“That's kind of how the exhibit was born,” she said. “So I didn't go into it thinking this would be a research project, but it ended up in a place where it was really bringing my academic and professional expertise into conversation and collaboration with my partners, and thinking about the audiences that the exhibit would serve.”

What's shifting at Newfields, and in museums around the world