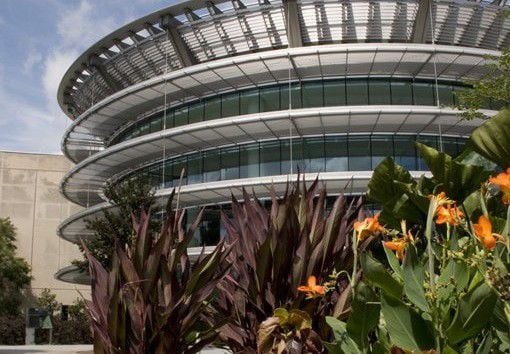 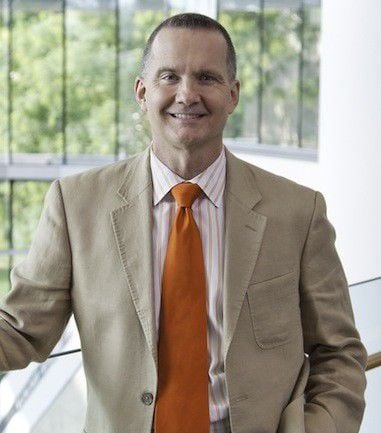 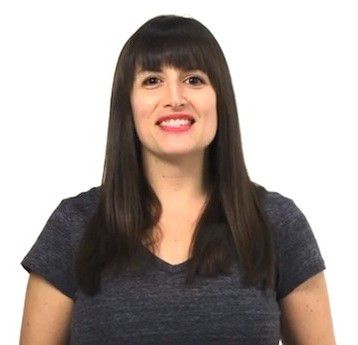 With last week's departure of curator Sarah Green, the contemporary art department at the Indianapolis Museum of Art, which began the year with two curators and one hard-working assistant in place, is down to zero.

Here's the rundown: Curatorial assistant Amanda York, who did the heavy lifting for projects like the Indianapolis Island residency, was laid off in March during a "strategic restructuring" effort that included an 11 percent reduction in personnel.

Lisa Freiman, the senior curator and chair of the contemporary art department and a curator at the IMA since 2002, left the museum in May to head Virginia Commonwealth University's Institute for Contemporary Art. Under her tenure, the IMA opened 100 Acres, its art and nature park, and hosted the U.S. Pavilion at the 2011 Venice Biennale.

Green, who led the charge in bringing the first full-scale North American show of work by Chinese activist and artist Ai Weiwei to the museum, is leaving to create a PBS web series, The Art Assignment, alongside her husband, author and vlogger John Green.

"I am truly, genuinely thrilled about what I'm going to be doing next," says Green, who had been with the IMA since 2007. "And I feel very comfortable saying that my vision doesn't align with (CEO Charles) Venable's. It's kind of a blessing in disguise for me because if I hadn't been compelled to leave there, I wouldn't be in the place I am right now."

Green says she "teed up" a few shows for the museum before her departure, including a new installation for the museum's atrium and a retrospective of work by Julianne Swartz. Venable says he hopes to have a new contemporary art curator in place "late this year or early in 2014."

Travis DiNicola, vice president of the IMA's Contemporary Art Society, which facilitates community engagement with contemporary art and raises money for museum purchases, says the board of the society was "certainly disappointed to see Sarah leave," just as they were disappointed when York was let go and Freiman resigned.

"Anyone who's connected with the museum - as a member or as staff - is concerned that there are a lot of changes going on," DiNicola says. "But from what I've read and heard and understand, Charles is doing what Charles was brought in to do: to make the museum more stable, efficient and address financial concerns." He adds that the society is temporarily back in the same position it was in 51 years ago when the museum didn't have contemporary art staff, and that the departure of staff puts an emphasis on the need for the society to continue doing outreach and programming.

The situation in the contemporary art department isn't unique. Departments across the museum have suffered losses beyond layoffs made this March.

When the museum opens its new contemporary design galleries in November, which Venable says will host "the largest exhibition of contemporary design in North America with more than 400 objects on view," it will do so without the leadership of R. Craig Miller, the senior curator of design arts since the IMA's Department of Design Arts was founded in 2007. Miller left the museum in June, and Venable says "a new Curator of Design Arts will likely be announced next spring."

Ronda Kasl, the museum's senior curator of painting and sculpture before 1800 since 2008 and an IMA employee since 1992, left the museum this summer. She recently accepted a job with the Metropolitan Museum of Art.

Curatorial positions in African, Chinese and American art have been vacant since 2010. Outgoing CEO Maxwell Anderson attempted to address those gaps through a three-year pilot program to bring in leading scholars to, as Anderson put it, "rejuvenate the permanent collection through targeted research."

The Curator-at-Large program, launched in 2011 and funded by a $1.025 million grant from the Andrew W. Mellon Foundation, was designed to bring six curators to the IMA over the course of three years. Two curators have been appointed thus far, and the IMA plans to appoint four curators over the next two years, with the possibility of two appointments this fall.

The IMA has also lost key figures in non-curatorial positions. Katie Zarich, deputy director of public affairs since 2005, left the IMA in August for Building Tomorrow, a non-profit working on education initiatives in East Africa. Jennifer Whitlock, the museum's first full-time archivist, left in September for the Rochester Institute of Technology after four years with the museum.

And September saw a big departure in terms of community outreach: Petra Slinkard, the curatorial associate of textiles and fashion arts and the key organizer behind Project IMA, an annual fashion show featuring local designers, left after six-plus years at the museum for the Chicago History Museum.

Venable views these departures as typical for any major institution and stresses that the IMA - and its versatile portfolio of properties - remains a force to be reckoned with. "If you look back at any institution between directors or after a major change in the financial position of an institution, you'll see very, very similar patterns and very similar and divergent points of view, particularly from the outside if you're not living and breathing inside an institution all day long," he says. "The thing that gives us such a great advantage is that we're a great art museum, but we're so much more than just that. While we clearly will continue to focus on art and programming of extraordinary quality, we also have our botanical gardens, we have 100 Acres, we own the Miller House and its gardens down in Columbus. Those are extraordinary assets that few museums can compete with in this country, and I think that will give us a stability that some other museums won't have."

The IMA's board, for its part, has no doubt about the direction Venable is headed. "We've obviously made some difficult decisions," says June McCormack, the chair of the museum's board of governors. "Change is difficult, and for some people making that change is something they may not want to do. But we're very supportive of Dr. Venable and the directions he's moving in in terms of supporting a sound business model."

Museum leadership has already taken heat for losses in its conservation department, which was presented the 2013 Ross Merrill Award for Outstanding Commitment to the Preservation and Care of Collections this May, a month after the IMA announced its restructuring plan.

The American Institute for Conservation decided to present the award despite the layoffs in order to send a message to current leadership. The group's executive director Eryl Wentworth told Modern Art Notes in May: "Following news of the cuts, we determined that the presentation of this award to the IMA, along with our support of the conservation staff and their work over many years, is an opportunity to impart to the IMA leadership the significance of the museum's conservation and collections outreach activities, locally and nationally, and the importance of supporting these efforts in the future."

Richard McCoy, a conservator of objects and variable art at the IMA from 2003-2013, was among those laid off during the restructuring process. Above all, he's concerned that the museum will no longer be the kind of place he wants to go with his family on the weekend, where he "can be challenged by or fall in love" with engaging artwork and original projects.

"I know the talent that left this year, and I know what it took to build that high-level talent over the past five or so years," McCoy says. "It's possible that Venable's art-for-all approach could be highly successful here in Indianapolis, but I know a lot of people are disappointed by the loss of the contemporary department and the early departure of R. Craig Miller. In the end, I'm optimistic that the IMA will be able to rebuild these programs. But until then it seems like it's going to be a tough road because you can't afford to lose any one audience in Indianapolis; to be successful, you have to have them all."