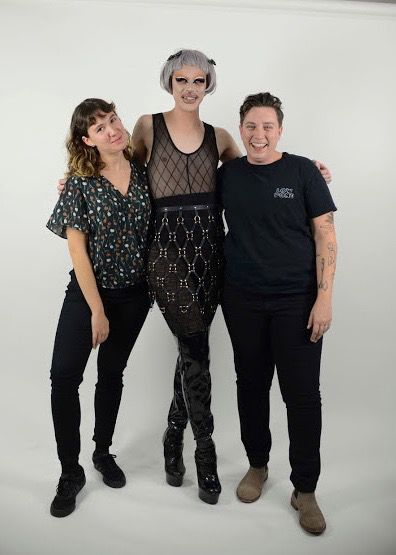 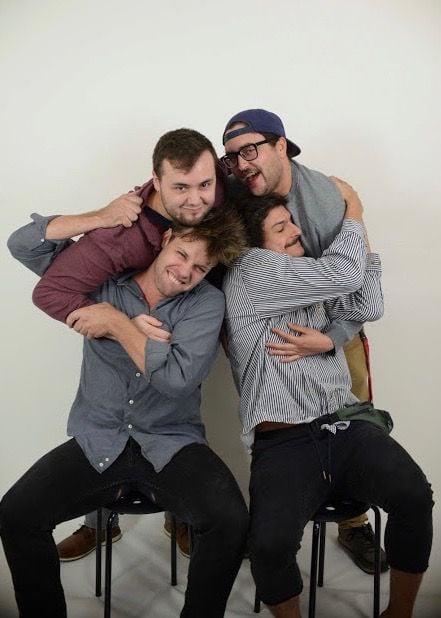 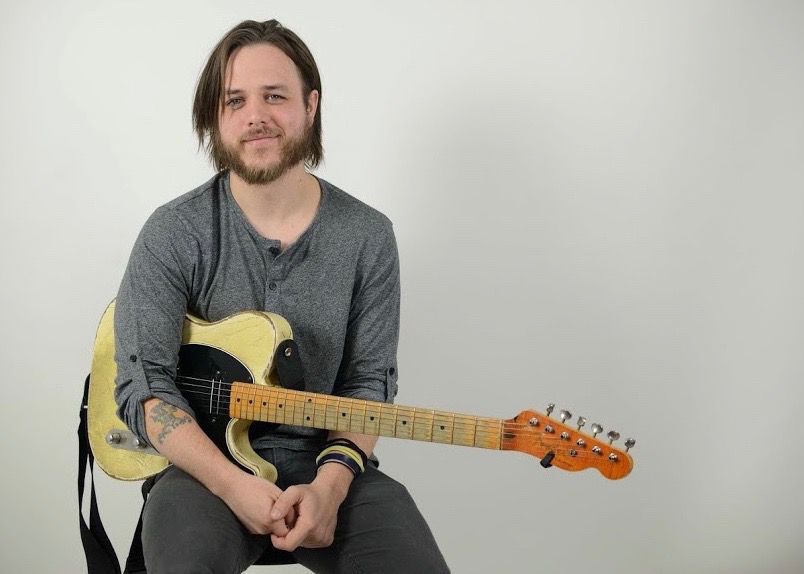 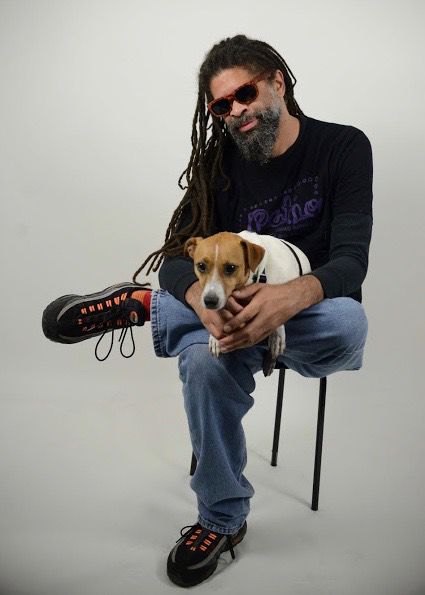 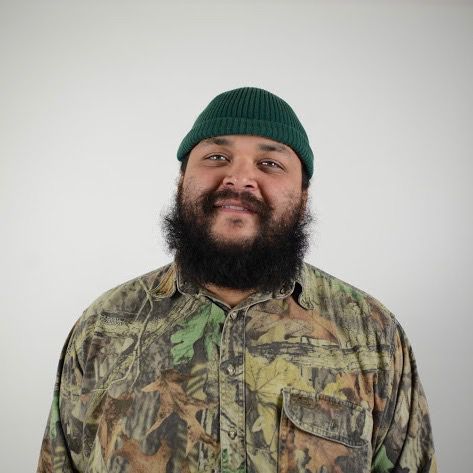 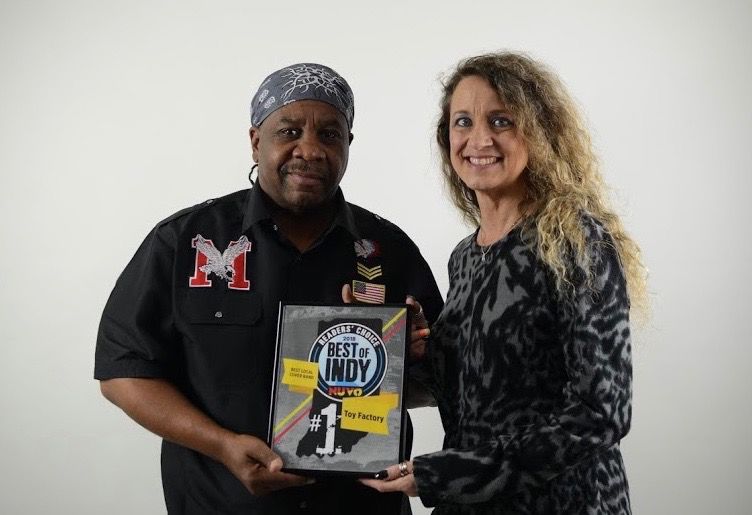 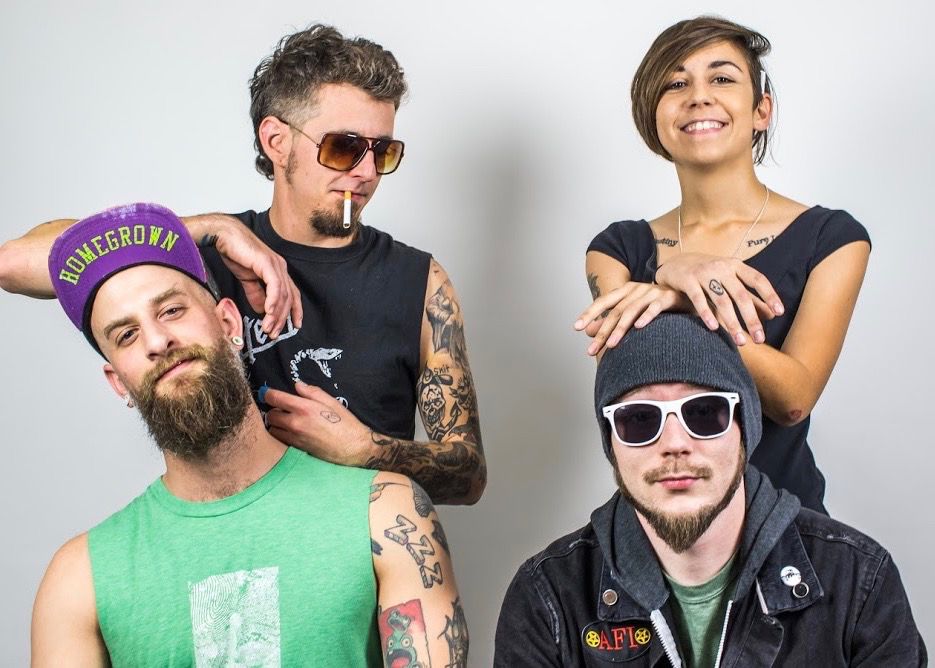 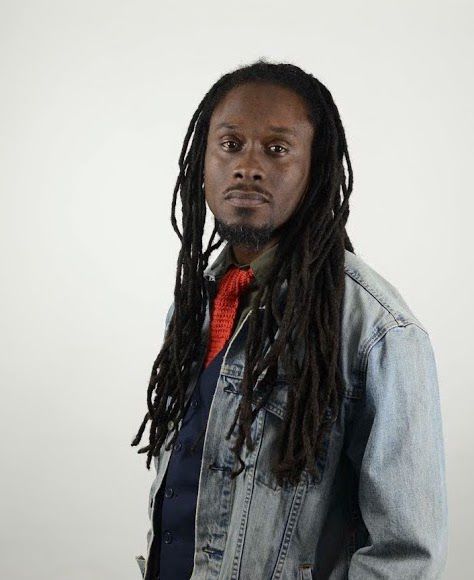 It has certainly been an excellent year of local music in Indianapolis. Crowds came out en masse to locally driven festivals like Chreece, Holler on the Hill, Indy Jazz Fest, and Virginia Avenue Music Fest.  Indiana album releases were plentiful as well, whether you’re talking jazz, pop, rock, or hip-hop.

While all of this was going on, Mayor Joe Hogsett also announced a new series of artist grants aimed at strengthening Indy’s arts industries, creative individuals, and cultural organizations. Specific categories for the first round of these Create Indy grants included design, film, new media, music, and food and beverage.

Through our 2018 Best of Indy voting, you the readers were able to tell us what excited you in the world of Indy music this year. In looking over the results, several names came up a lot, with the first being Indianapolis jazz guitarist Charlie Ballantine. A regular performer at venues like The Jazz Kitchen and Chatterbox, Ballantine won Best Local Album of the Year, Best Local Instrumentalist, Best Local Jazz Artist, and Best Local Musician/Band (Overall). Keeping things in the family, Charlie’s father Scott Ballantine also won Best Local Blues Artist/Band.

In addition to Ballantine, other Indianapolis jazz acts came up quite a bit in this year’s Best of Indy results. A band made up of several Indianapolis jazz regulars, Clint Breeze and the Groove was voted Best Soul Artist/Band. Clint and company also finished second in the voting for Best Local Musician/Band (Overall) and Best Jazz Artist/Band. Like the Groove, saxophonist Rob Dixon placed in several categories as well, finishing third in Best Local Album of the Year, Best Local Instrumentalist, and Best Jazz Artist/Band.

Hosted by Mary Fagdalane and Stevie Dicks, Low Pone is a queer dance party held at Pioneer in Fountain Square on the first Saturday of every month. Although not technically a club or venue, Low Pone was voted Best Local Dance Venue/Club and finished second behind Metro for Best Local LGBT Venue/Club. Low Pone’s resident DJ, DJ Little Town, also finished third in the voting for Best Local DJ.

Of course, these are only a few of the winners in this year’s Best of Indy music category, selected by you the readers. Continue on to see what other bands, musicians, and venues also fared well in the 2018 voting.

Indy hip-hop troubadour Sean “Oreo” Jones turns a new page with an experimental soul project under the name Michael Raintree and an album release show this weekend at White Rabbit.