The Holidays were in full swing at the sold-out Palladium at the Center for the Performing Arts, December 11, 2021, when Dave Koz & Friends took the stage with their annual show of Christmas classics, a Chanukah medley as well as some of their personal hit favorites.

South African guitarist/singer, Jonathan Butler, trumpeter, Rick Braun, and vocalist, Rebecca Jade, joined the stage with Koz in a fun and nostalgic evening certain to put everyone in the audience in the spirit of the season.  The house was packed to the rafters, with many who returned for this annual tradition, now 11 years and counting (although an unfortunate gap last year for live performances).

Opening the show was singer/songwriter/guitarist Dylan Chambers – an up-and-coming artist, introduced by Koz, who shared some holiday tunes as well as his own original music.  His introduction to the evening included the upbeat tune “Some Kind Of Happy” and everyone this night was feeling the love.

With nine Grammy® nominations, nine No. 1 albums on Billboard’s Current Contemporary Jazz Albums chart, and a Star on the Hollywood Walk of Fame, saxophonist Dave Koz has maintained a commitment to celebrating the magic of the holiday season like few other artists of his genre or generation.  In 2020, Koz and Friends hosted one of the most-successful livestreams - the Christmas livestream - which allowed fans to enjoy the beloved traditions of the show from the comfort and safety of their own homes. But this year, Koz and Friends were clearly delighted to be back in Carmel - performing live for many a family outing and sharing their energy and delight of the season. 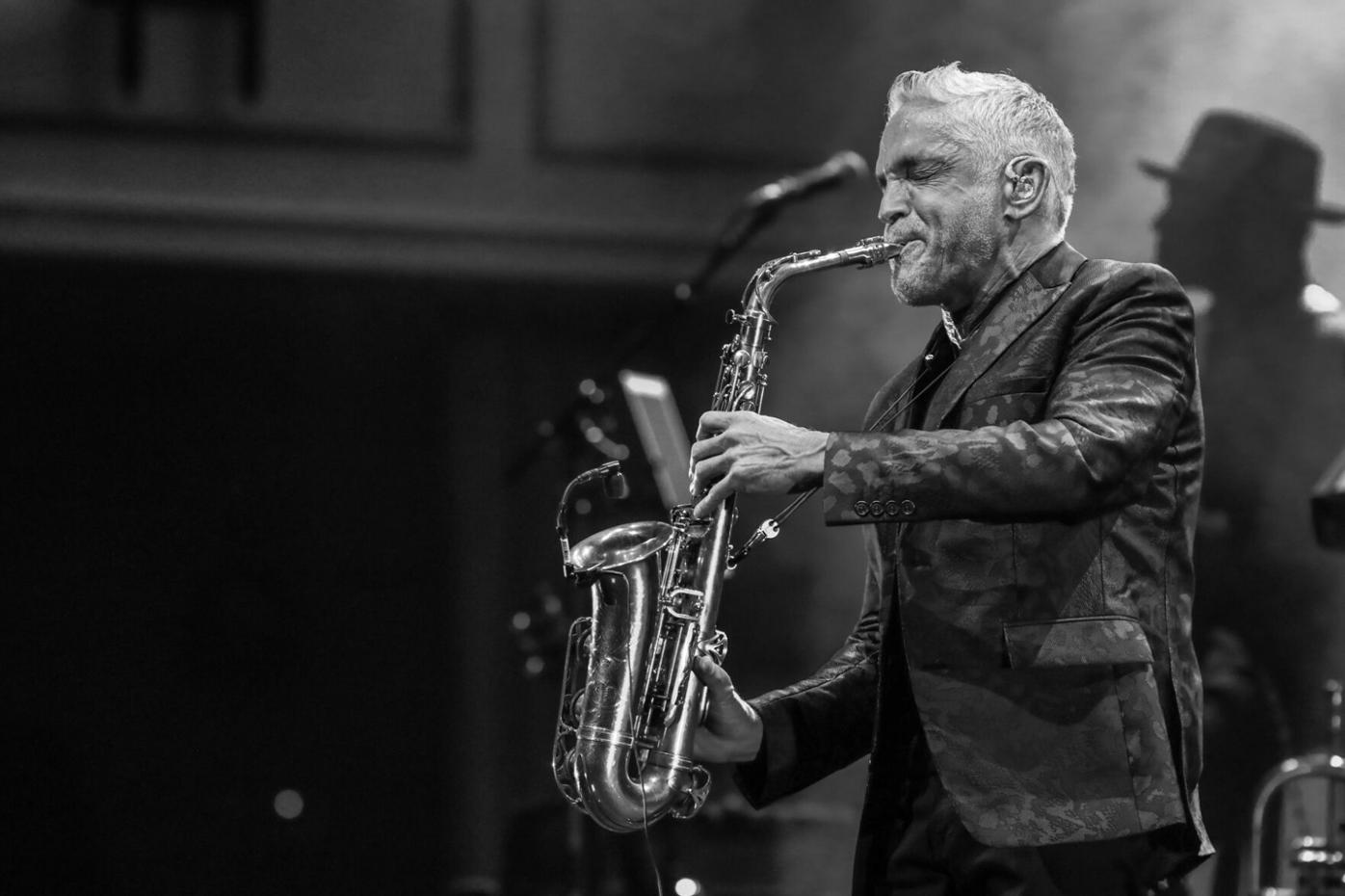 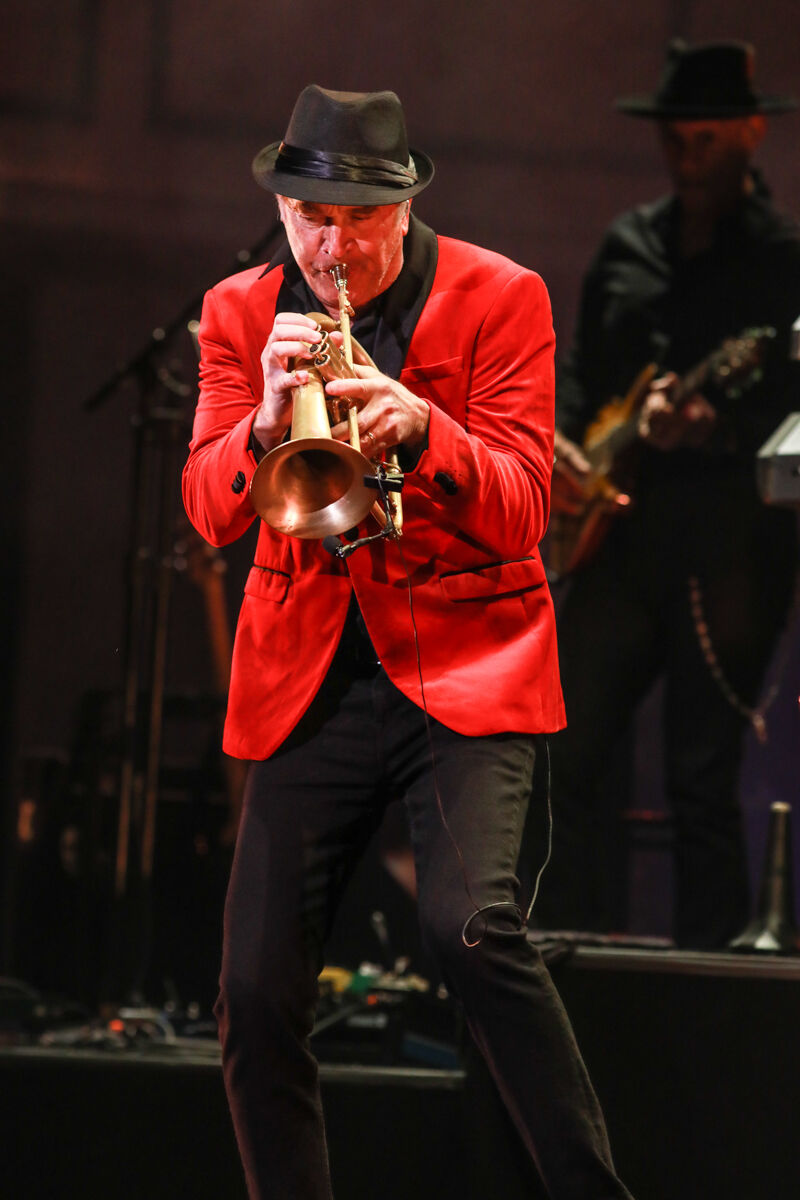 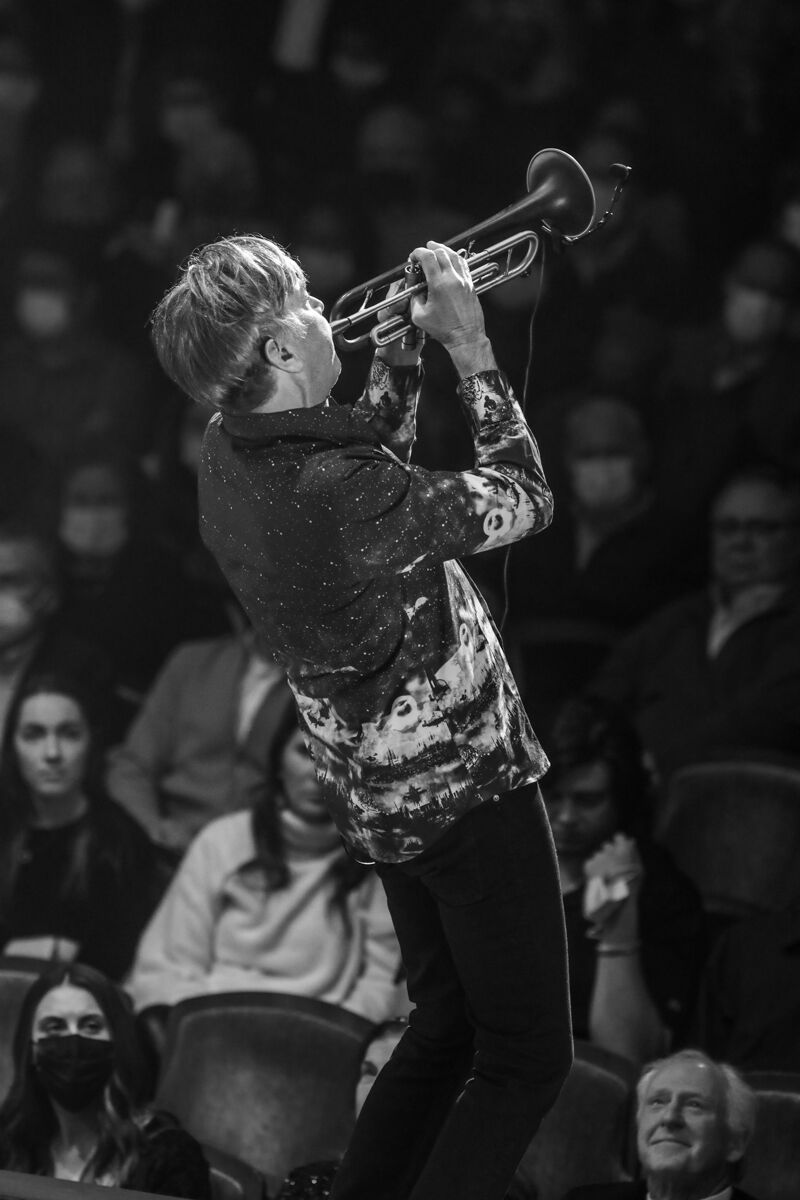 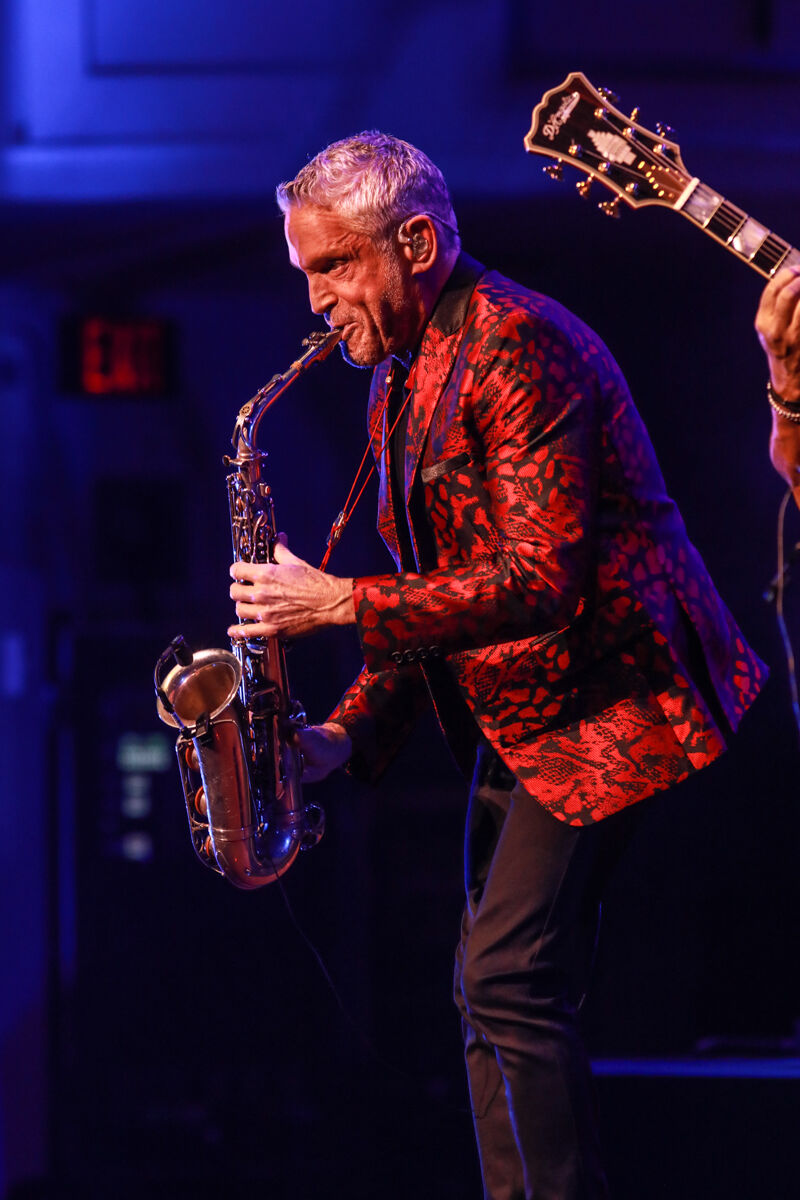 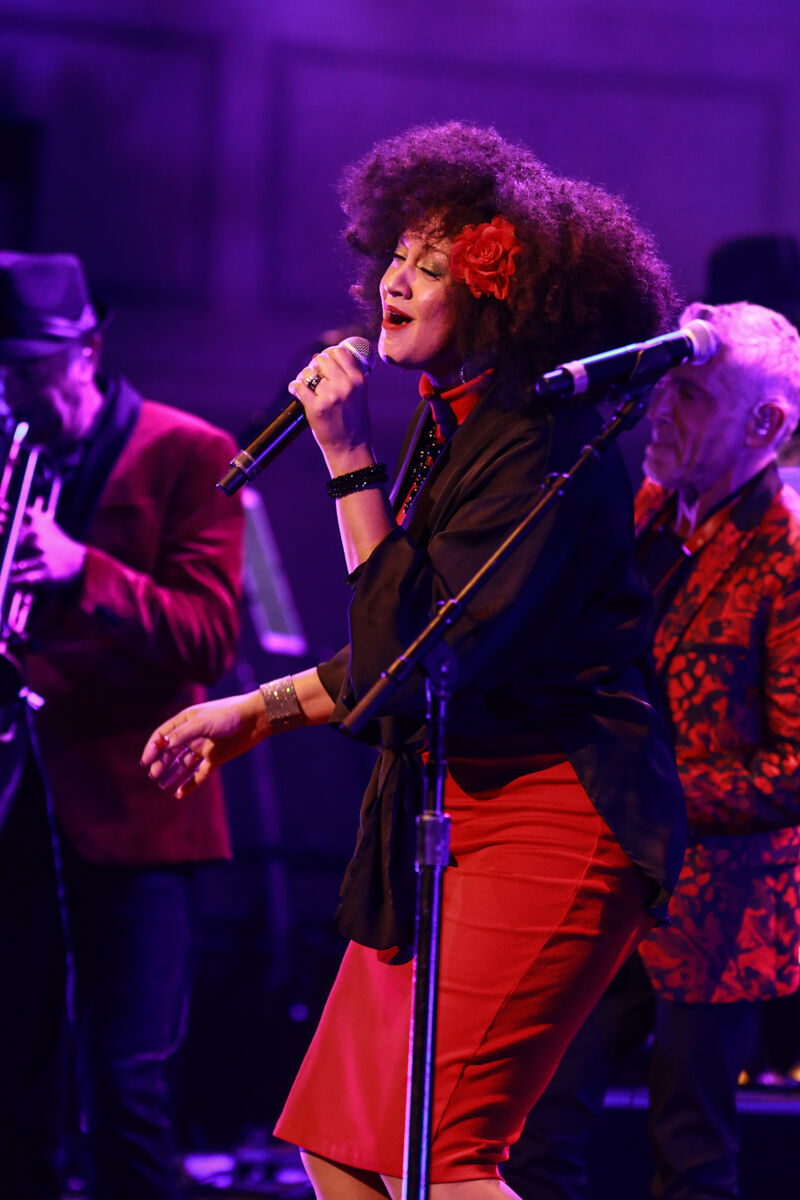 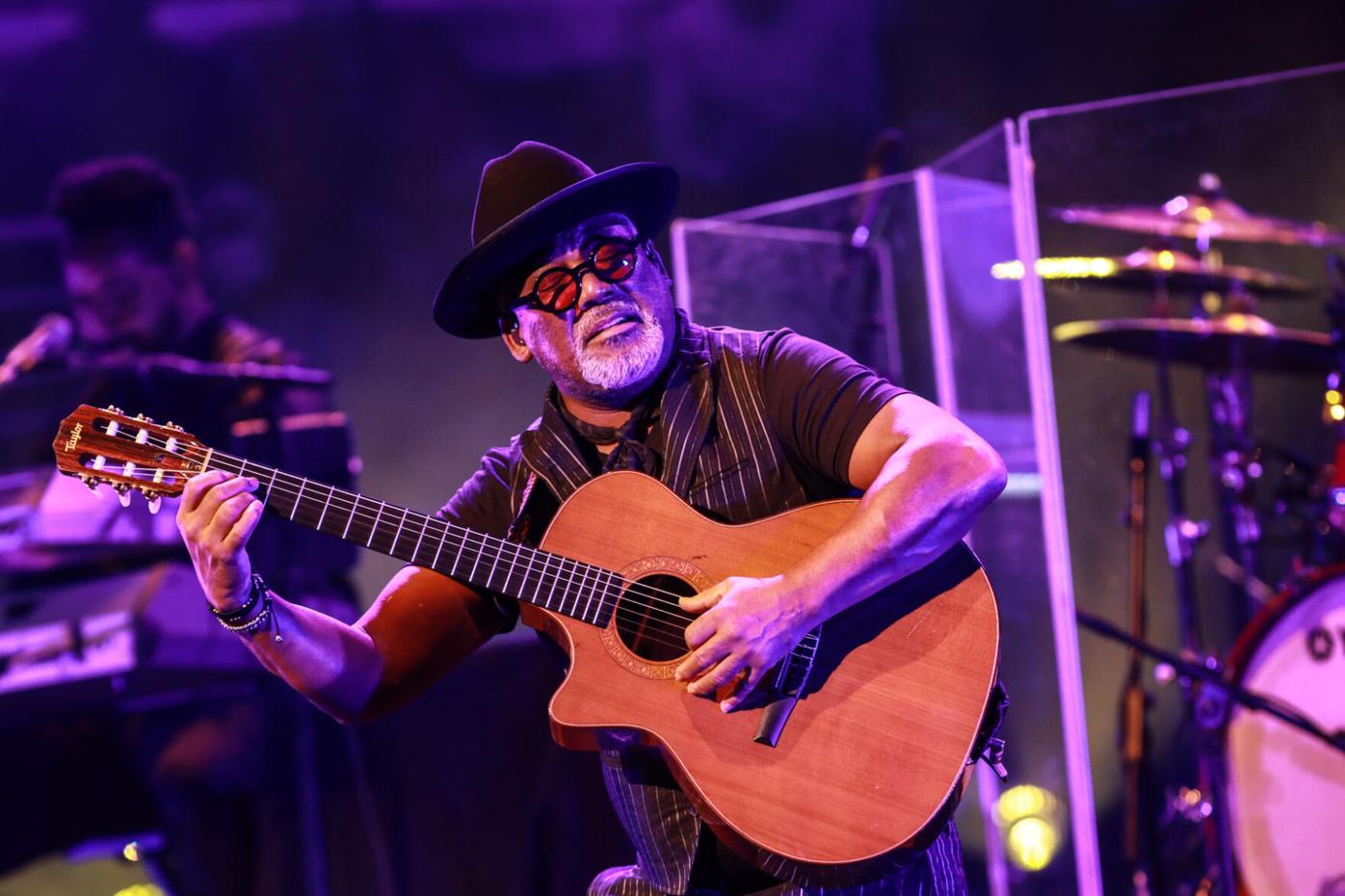 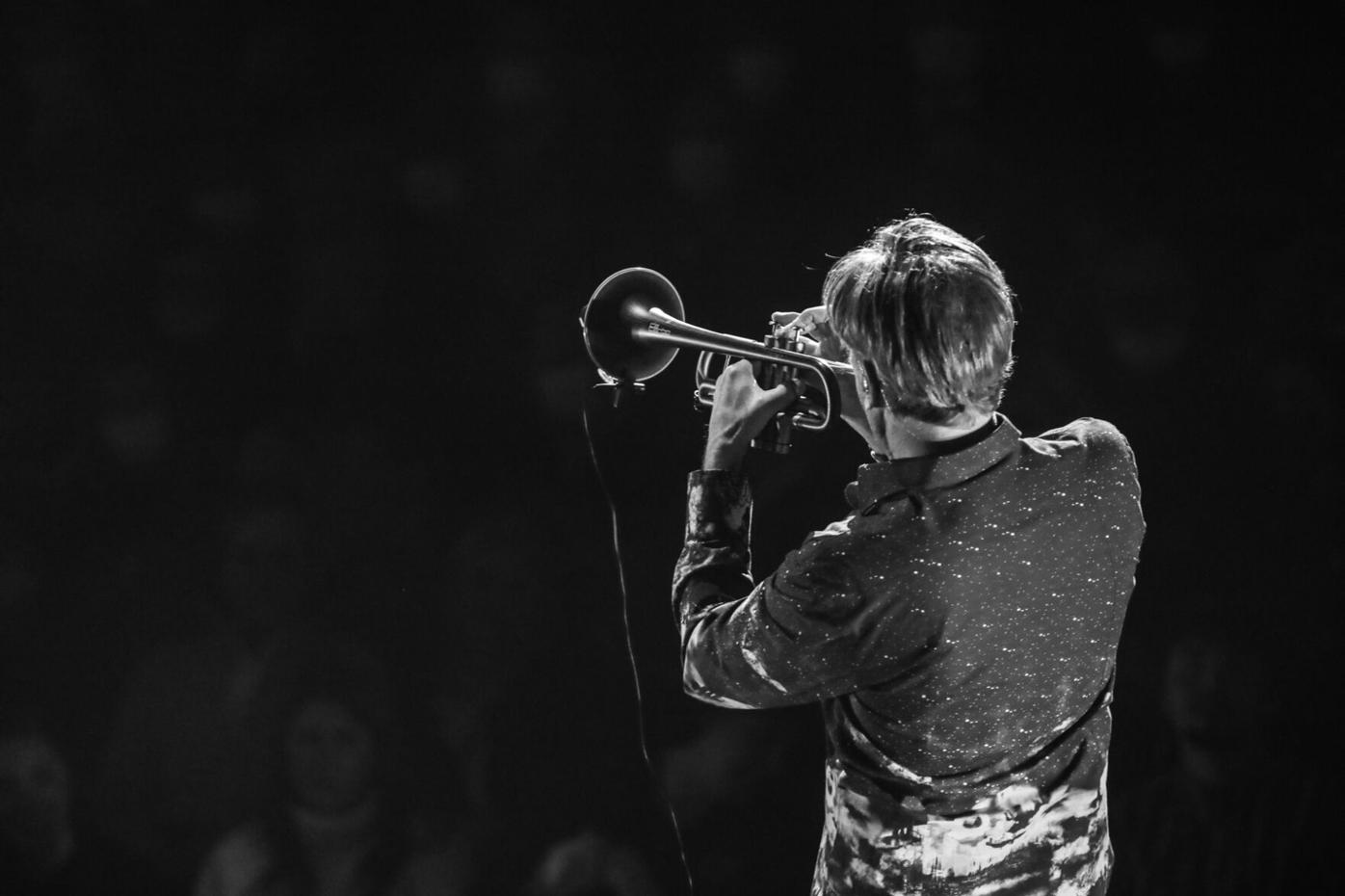 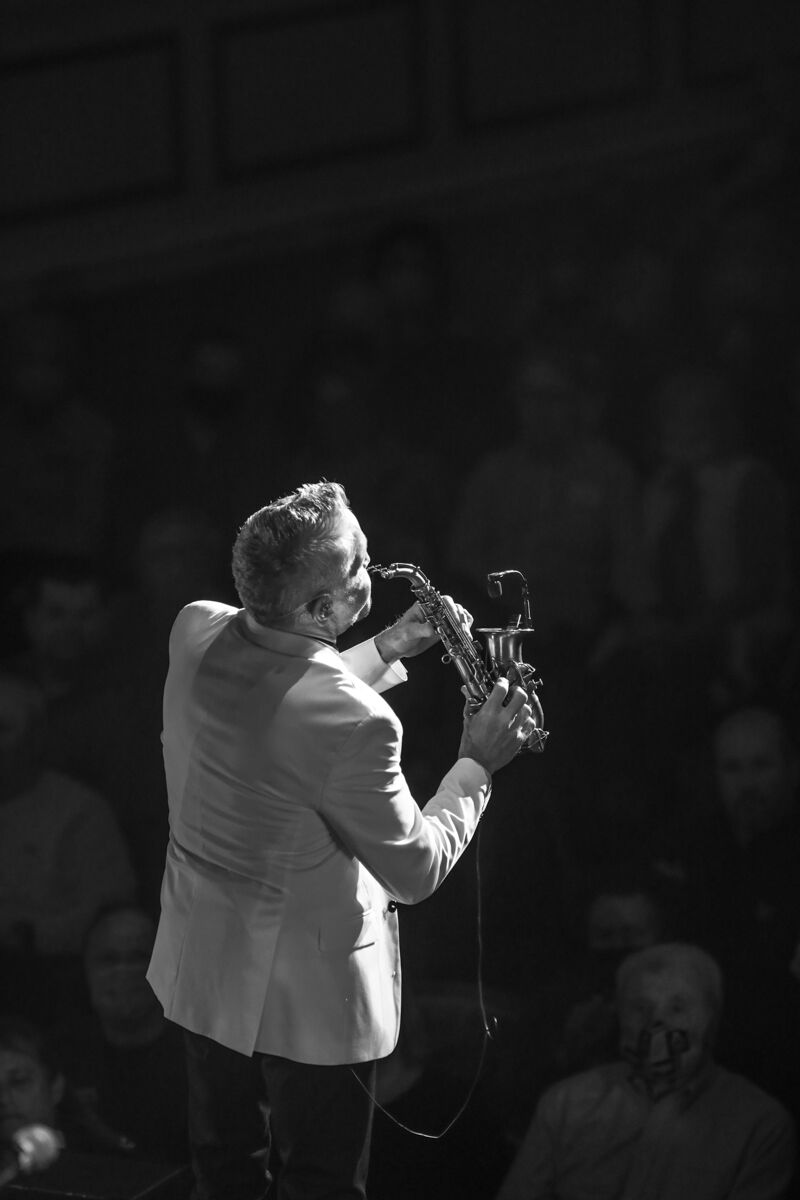 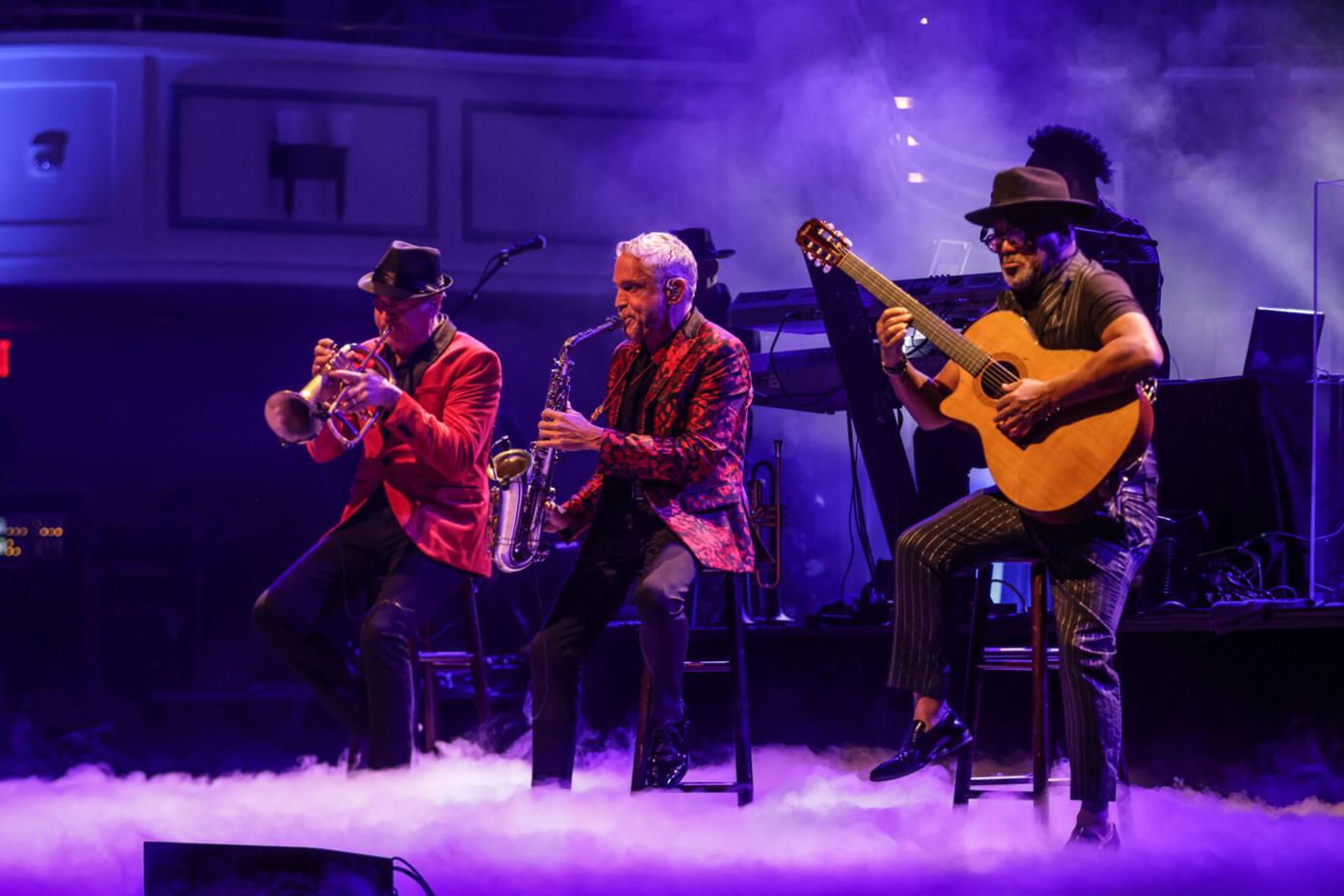 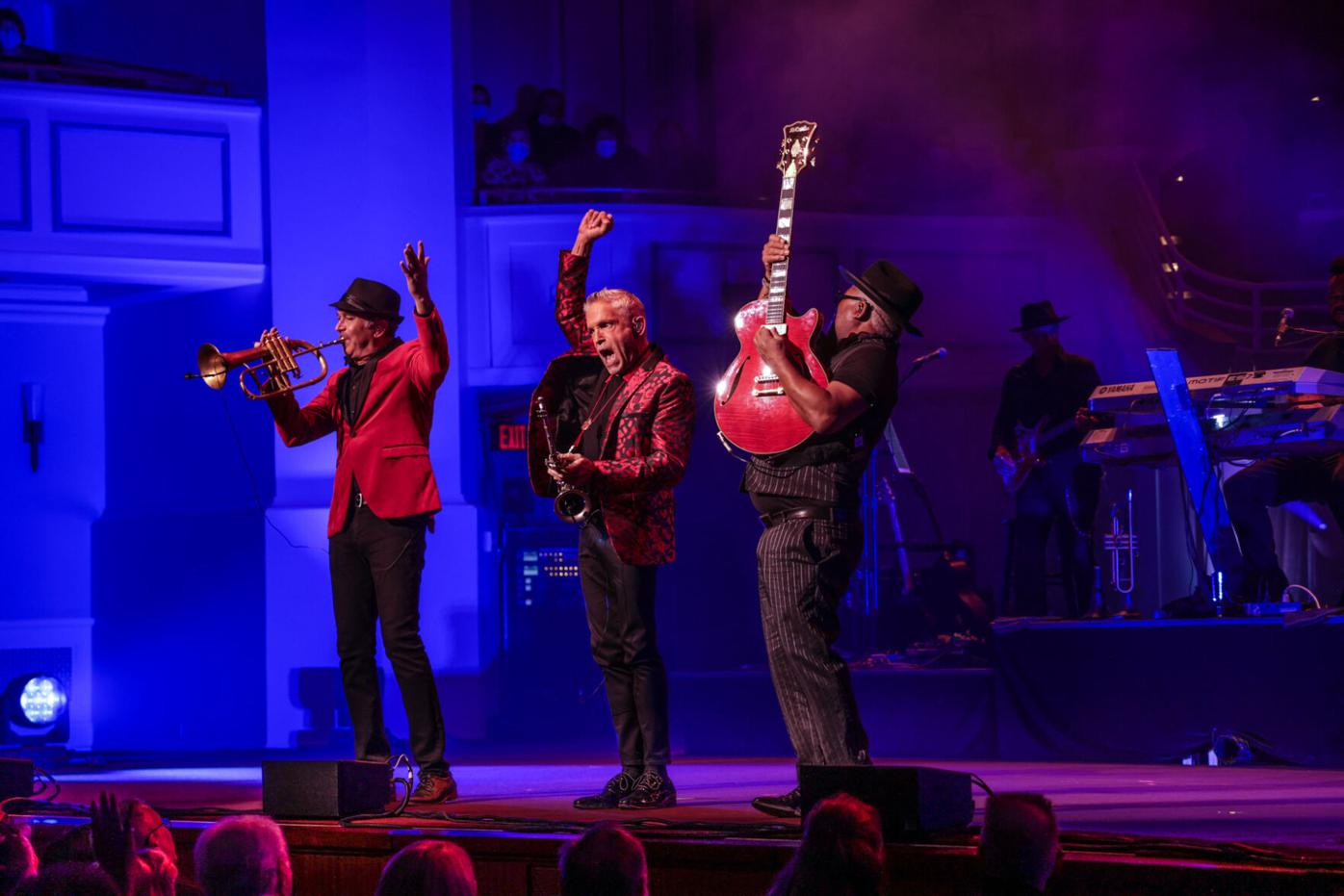 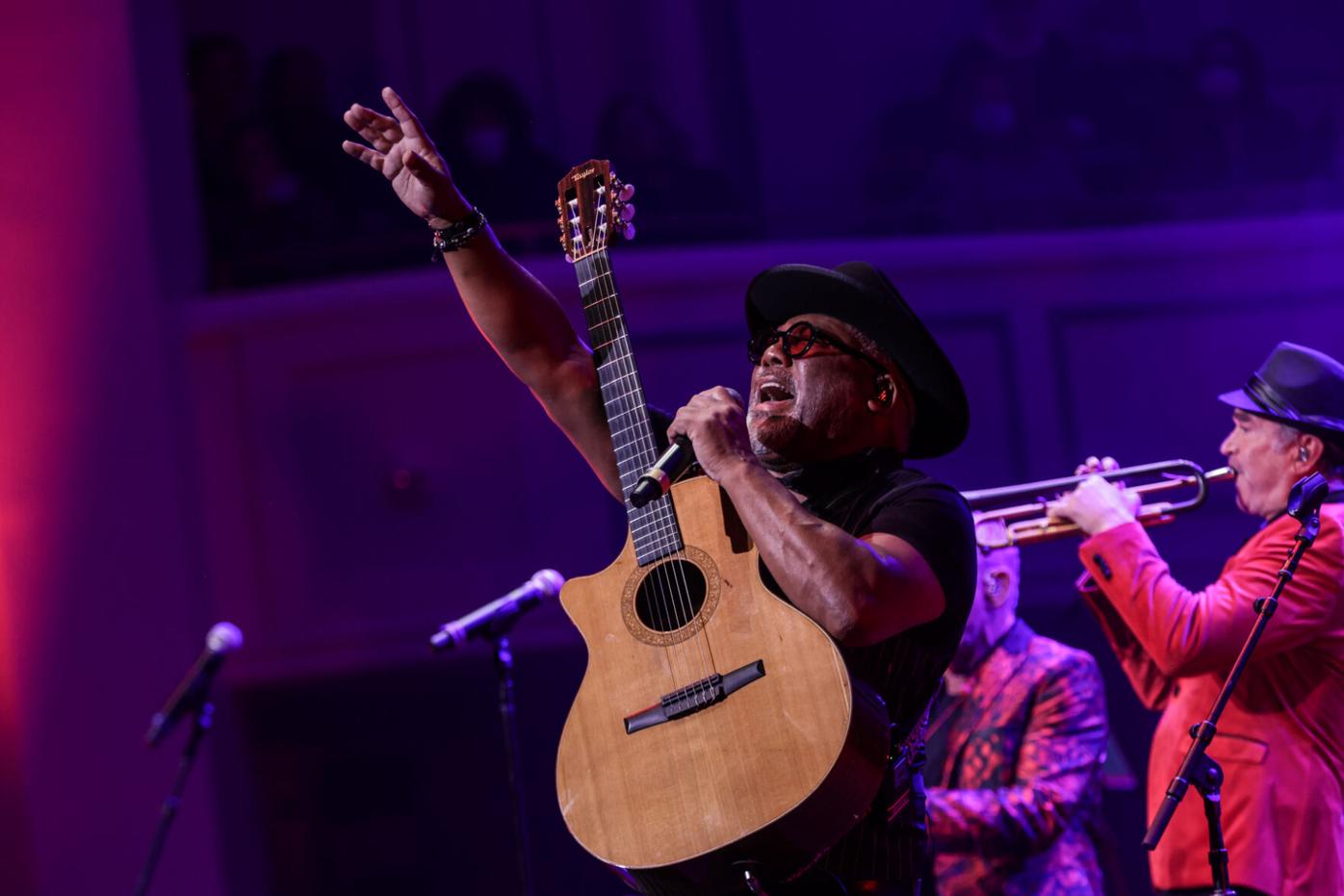 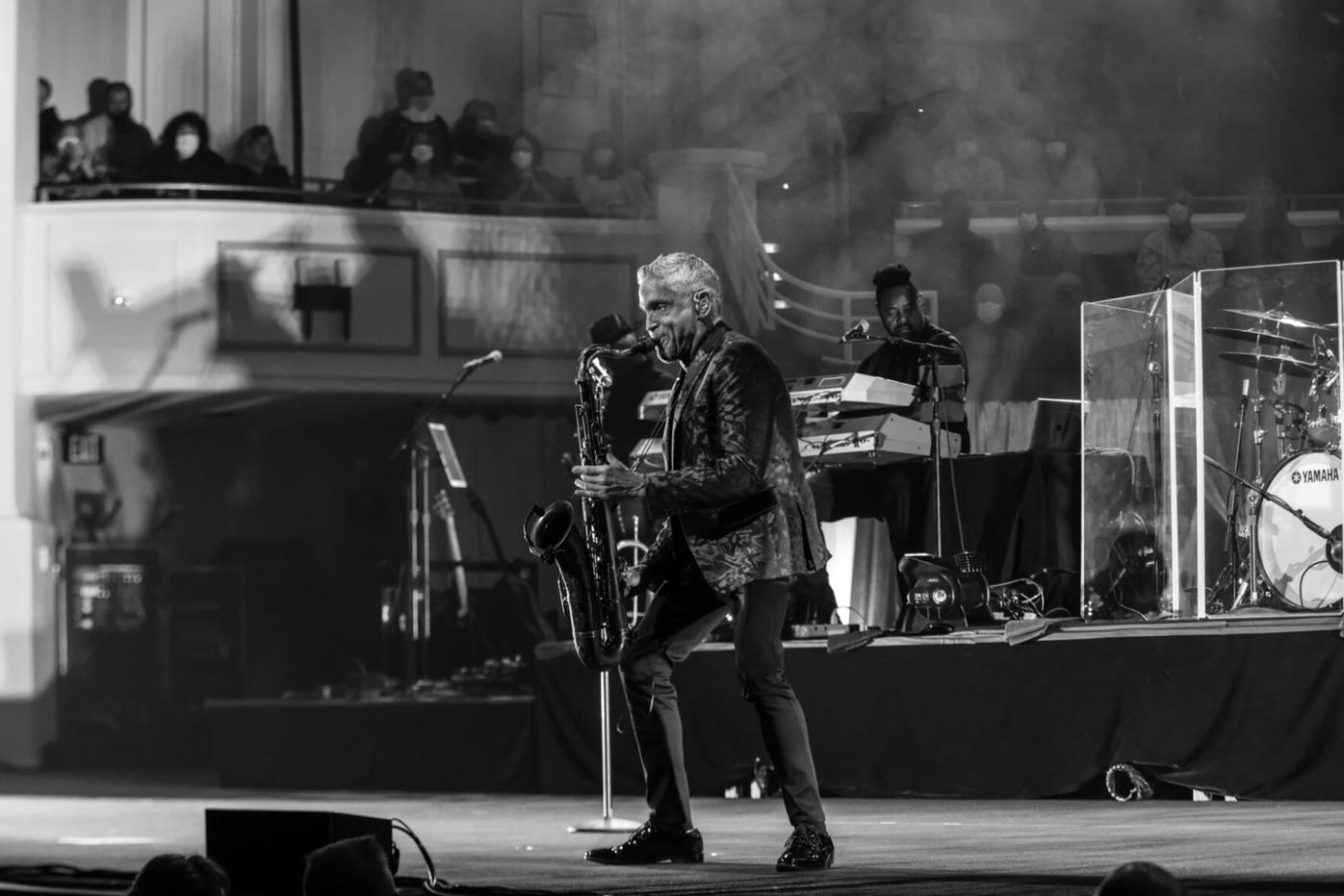 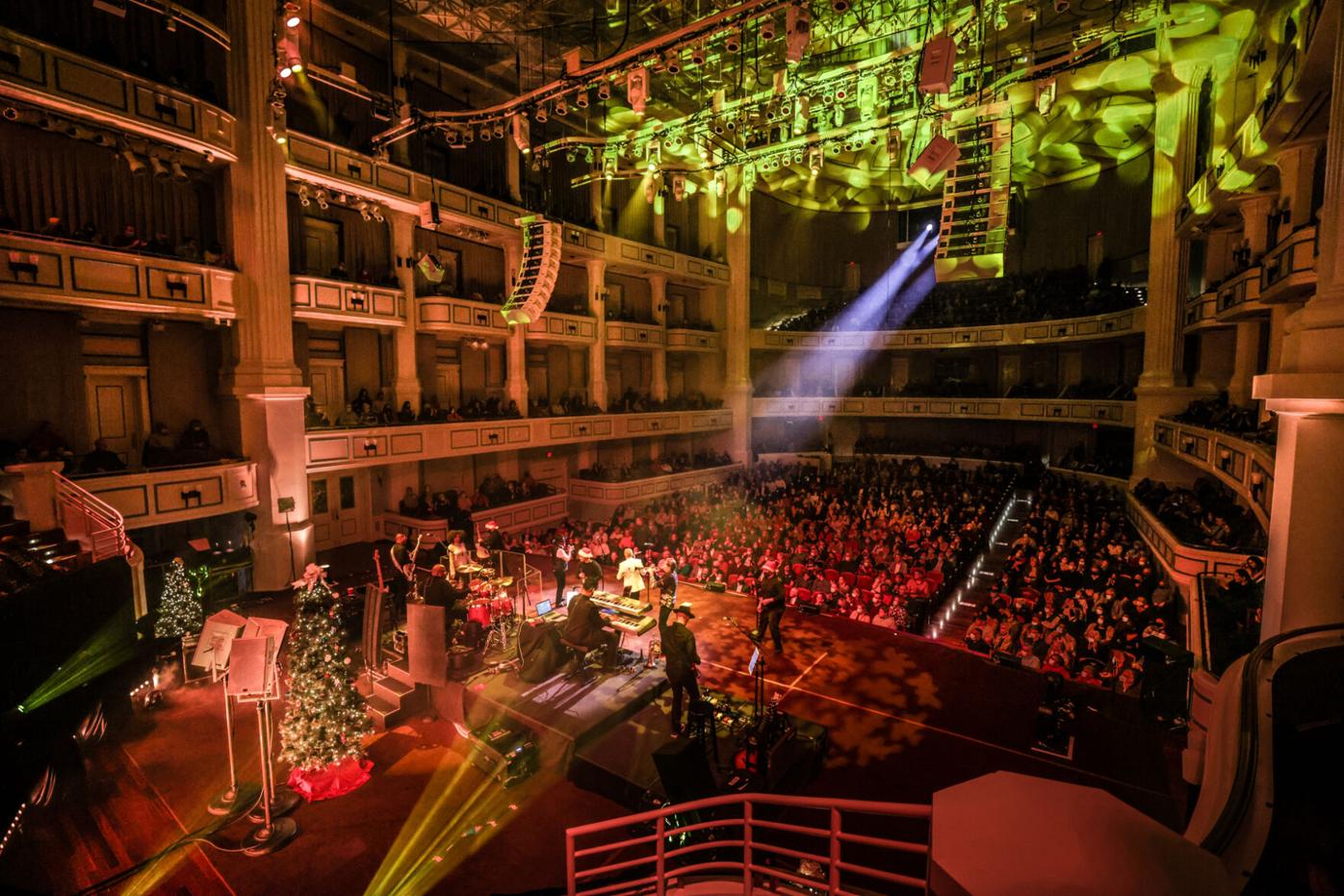 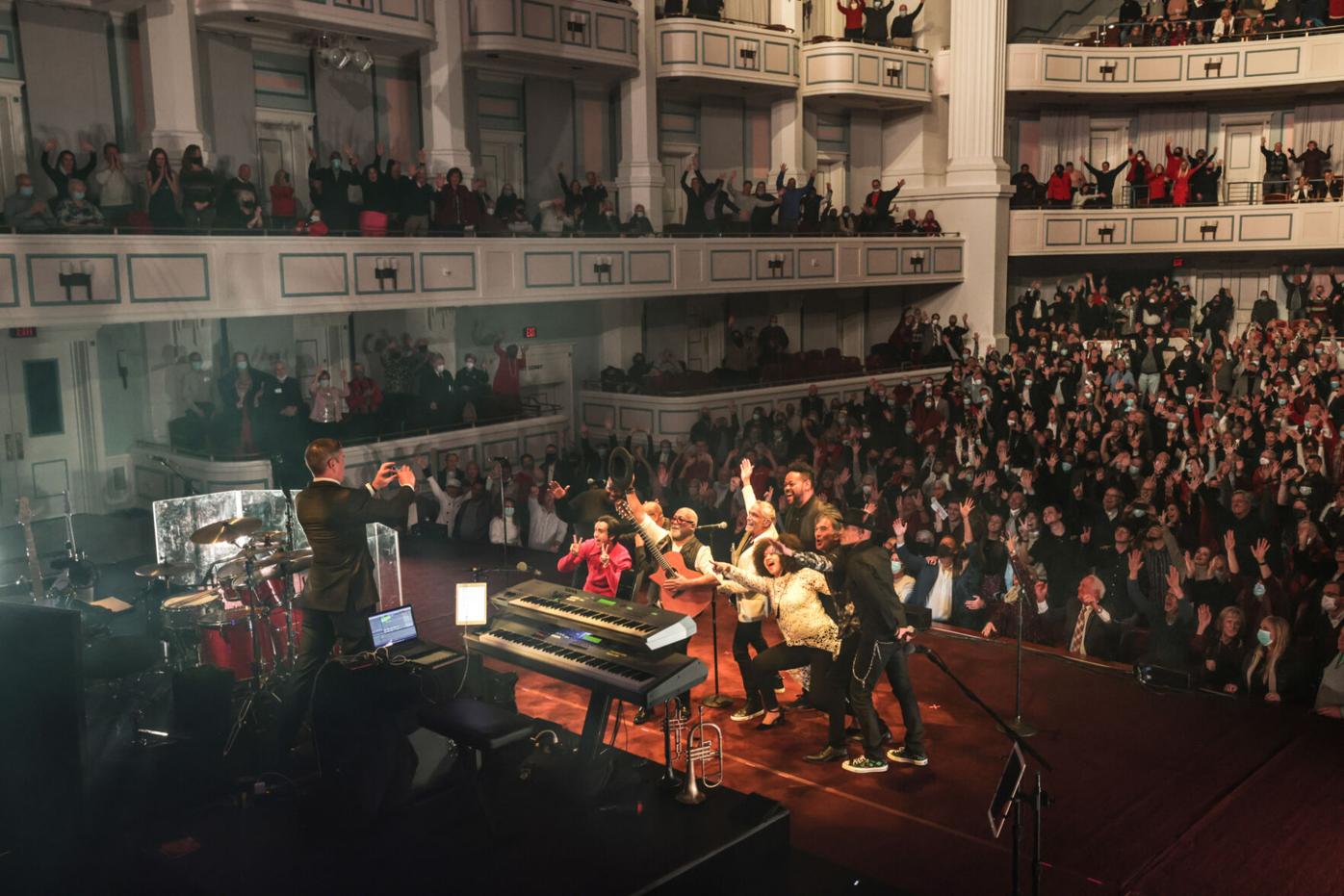 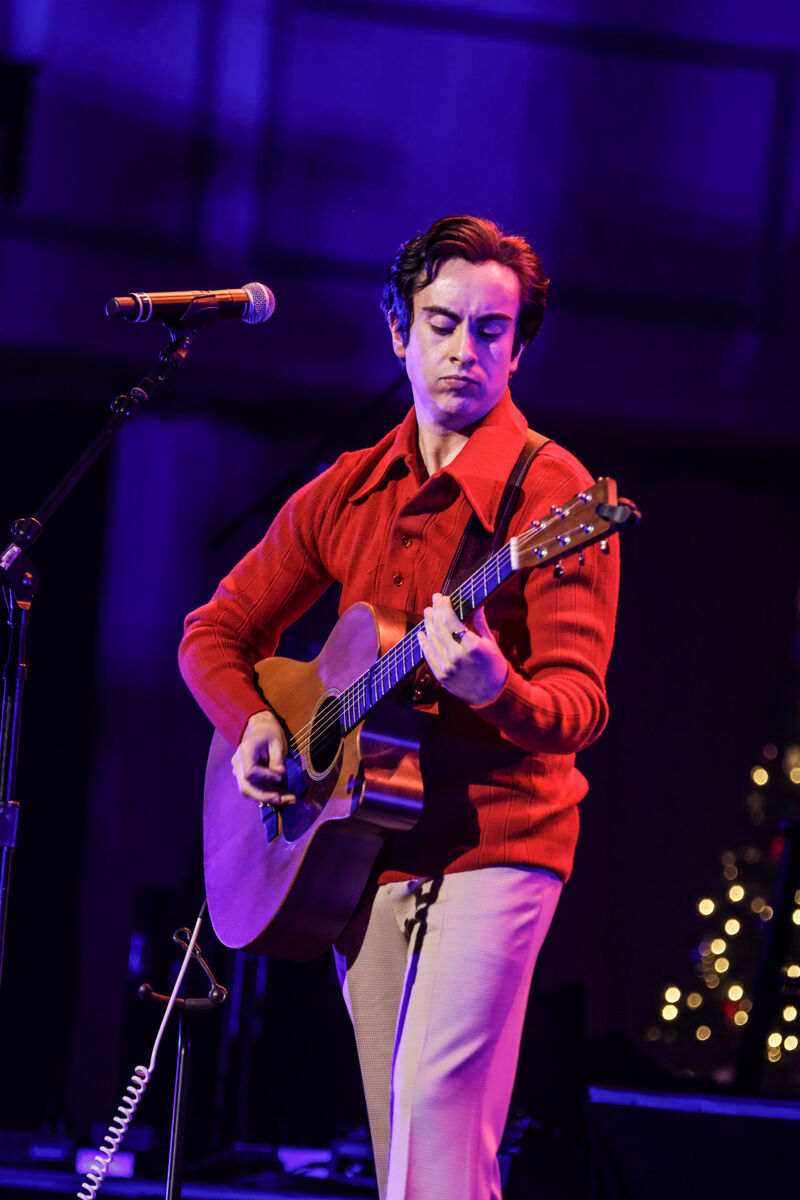