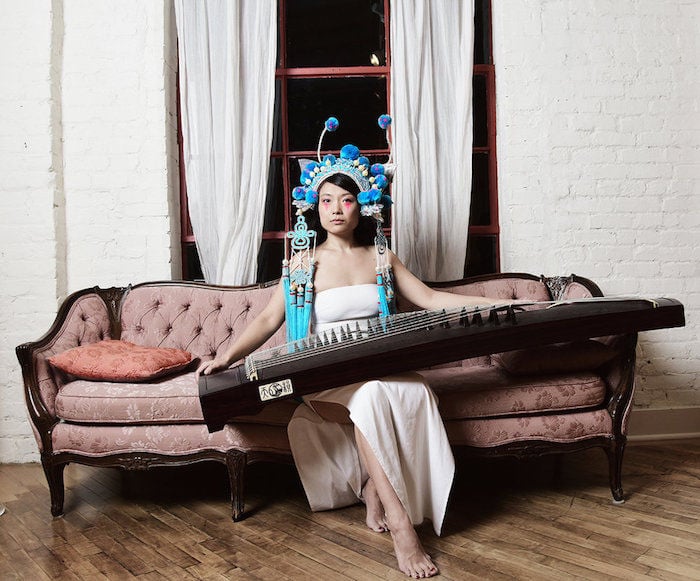 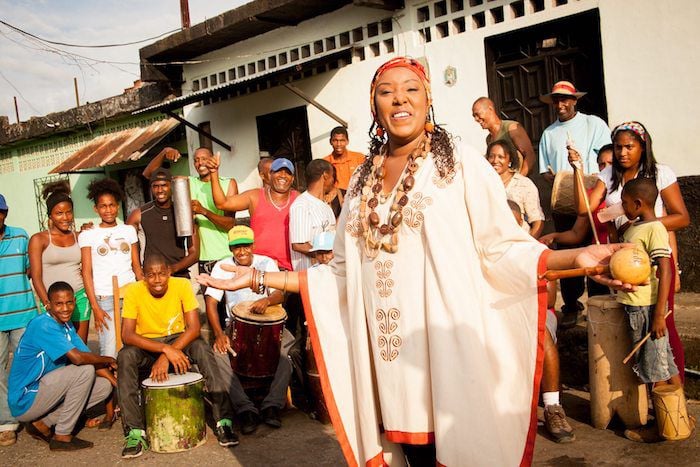 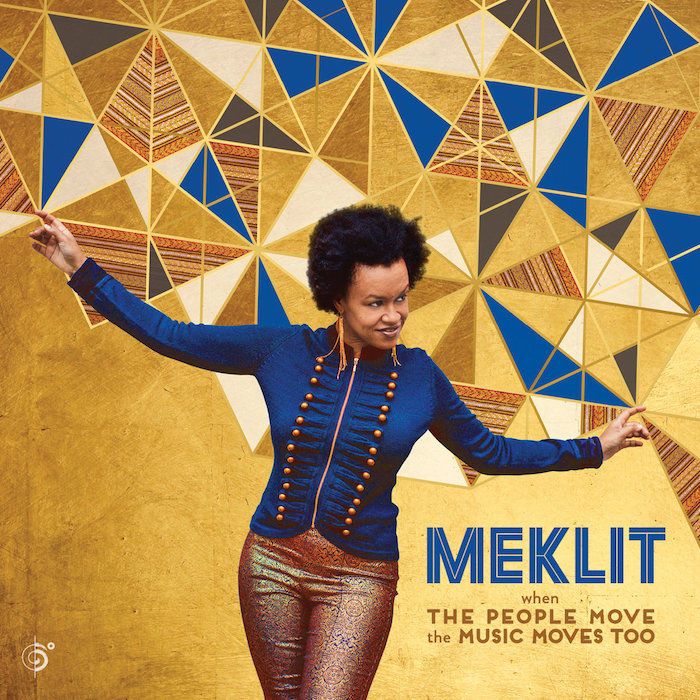 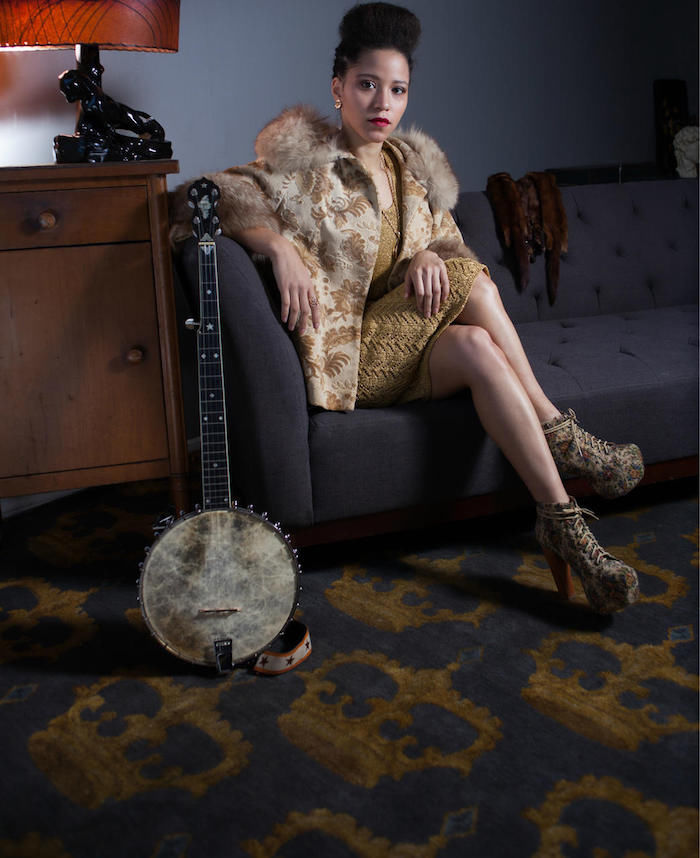 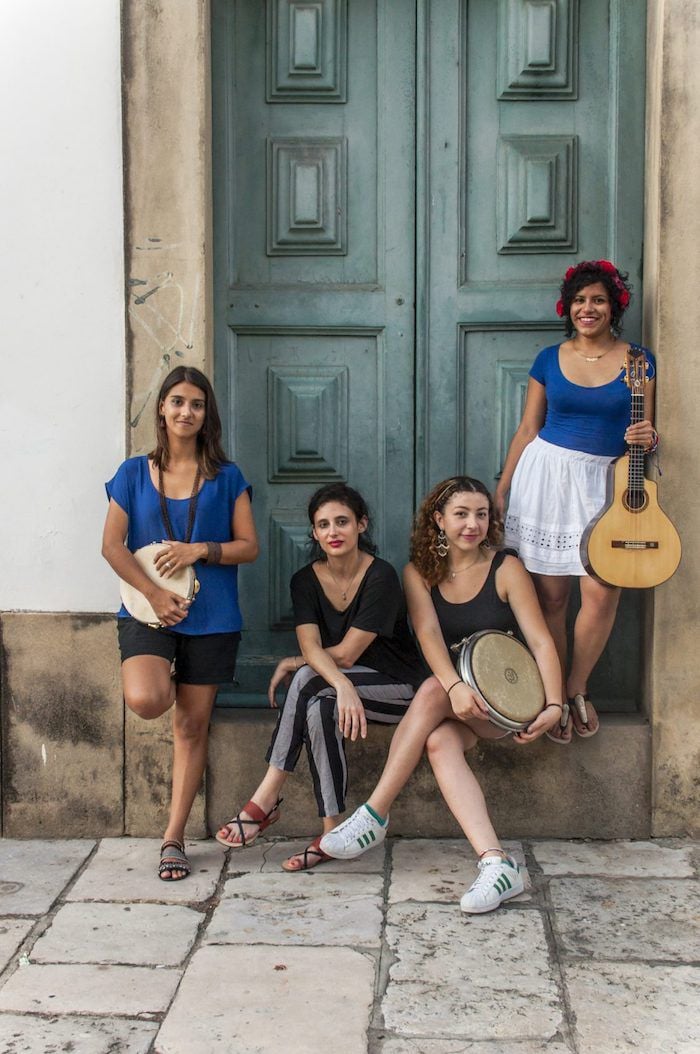 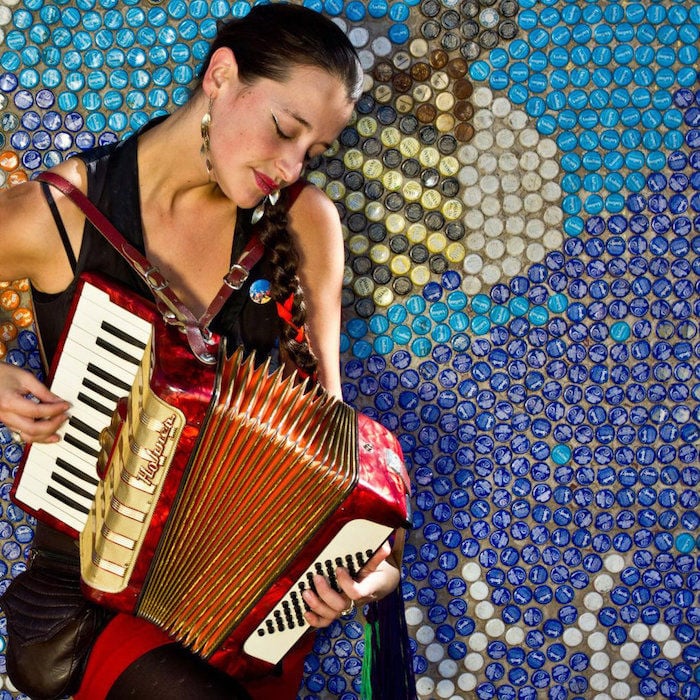 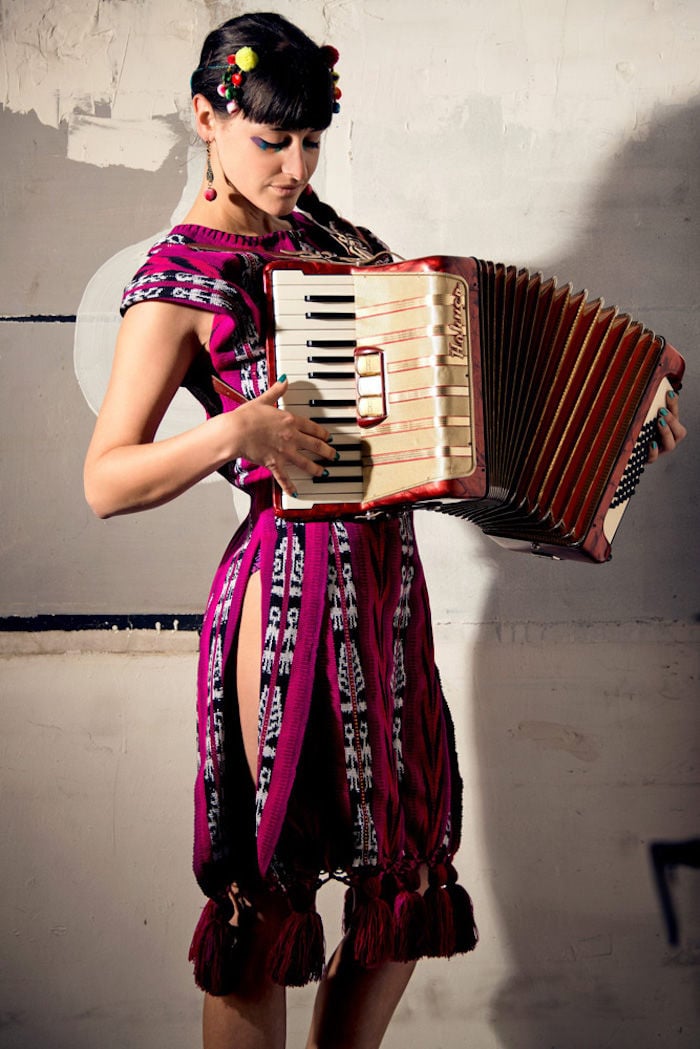 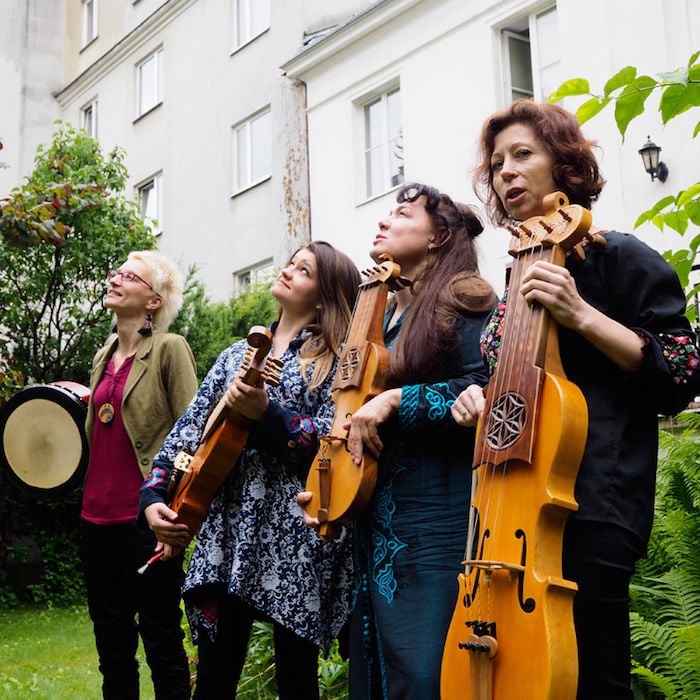 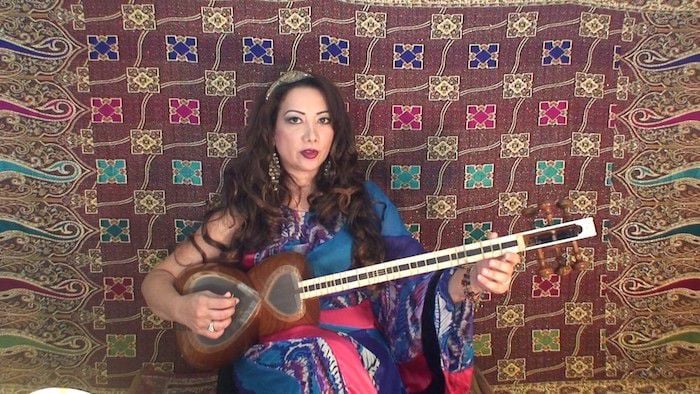 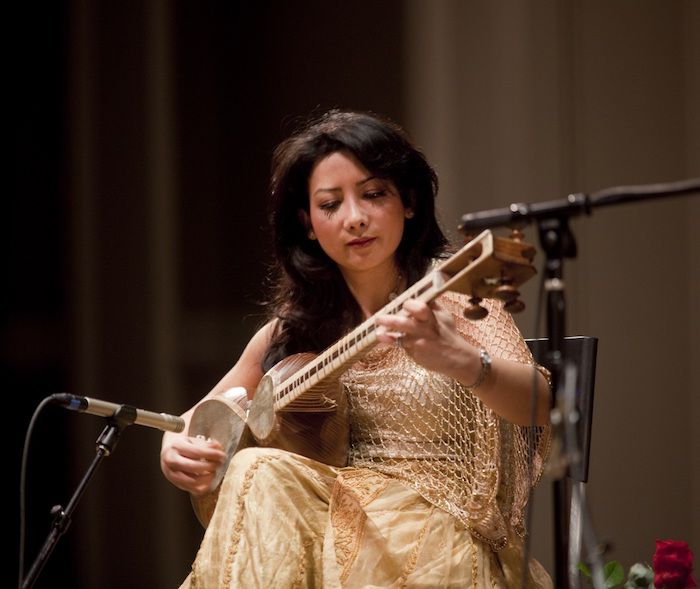 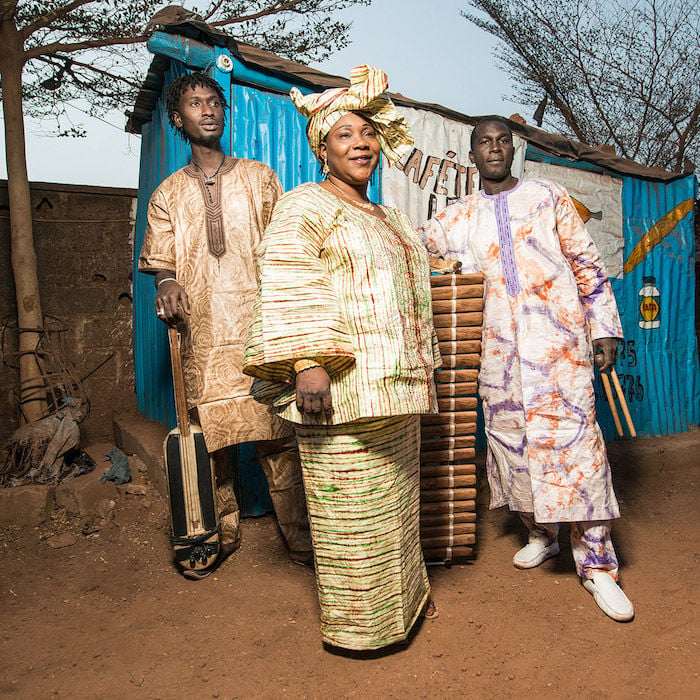 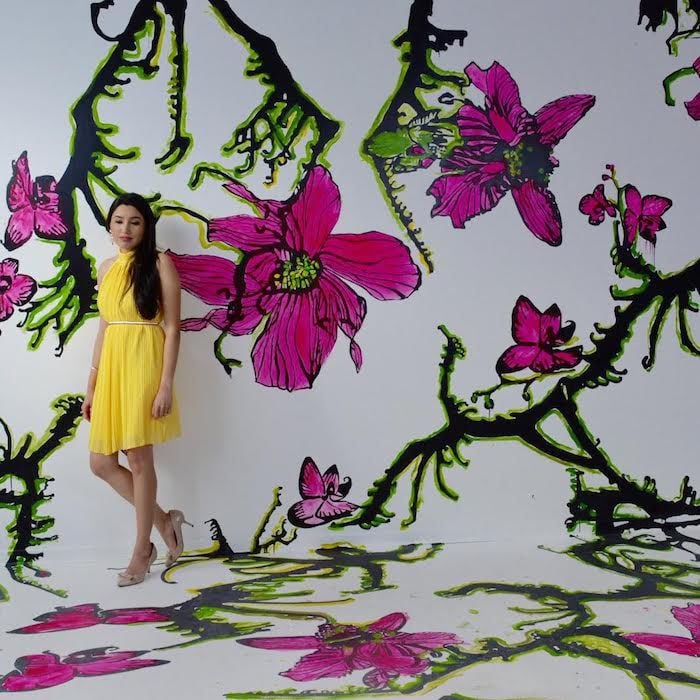 Here’s a confession: I feel compelled to don my critical mouthpiece far too often throughout the year to shit-talk music festivals with boring, and stunningly homogenous lineups. I’ve seen far too many endless indie rock snooze-fests stacked with disproportionate representations of my white male counterparts through the years. So, it feels good every autumn to sing the praises of Bloomington’s Lotus World Music and Arts Festival, and hype up its consistently fantastic performance rosters.

This year’s Lotus Fest takes place from Thursday, September 28 to Sunday, October 1. And once again, I’m confronted with my annual conundrum in covering Lotus to find what specifically to focus on. Each year’s festival offers such an embarrassment of riches, there’s no way I could properly do Lotus justice in my column space.

But one aspect of Lotus Fest 2017 that struck me is the number of insanely amazing women performers packed onto this year’s bill. (Find a list of my favorites at the end of this column.) At the average music festival, gender imbalance on the bill is a serious weak spot. It’s become cliché to see a 100-act festival roster with only a few women artists in the mix. This has never been a problem for Lotus, whose organizers have been smashing the patriarchy in this casually beautiful and nonchalant fashion for years.

Lotus has long done work to foster meaningful cross-cultural communication through music. In this Trump-infected reality we’re suffering through, many arts organizations are scrambling to put together programs that can end up tokenizing diversity as a way to combat the racist rhetoric and actions of the president’s administration. But Lotus has been seriously committed to meaningful cross-cultural artistic exchange for more than 20 years. That commitment extends beyond the annual festival to a year-long enterprise known as the Lotus Blossoms Educational Outreach which brings critically acclaimed performers from around the world into rural Southern Indiana classrooms and community centers for programs that are equal parts education and entertainment.

Betsayda Machado will bring the seldom heard Afro-Venezuelan rhythms and songs of her homeland to the Lotus stage on Saturday night.

The Chicago-based vocalist Subhi interprets the Bollywood and Punjabi songs from her family’s cultural heritage in a jazz context. Subhi will perform Friday evening at Lotus.

Canadian musician Kaia Kater brings traditional Appalachian folk music into a modern context, using her banjo and voice to comment on issues like the Black Lives Matter movement. Catch Kaia Kater Friday and Saturday night at Lotus, and at the free and family friendly Lotus in the Park event on Saturday afternoon.

Kyle chats with Alsarah before her set at this weekend's Lotus Music Festival.

Wu Fei is a master of the 21-string Chinese zither known as the guzheng, and is equally skilled at exploring the instrument’s traditional and modern capabilities. We Fei hits the Lotus stage on Friday.

Accordionist Pascuala Ilabaca will be blending the traditional Chilean folk music of her home with influences from jazz and rock on Friday night at Lotus.

Iranian virtuoso of the tar and setar Sahba Motallebi will perform with percussionist Naghmeh Farahmand Friday and Saturday night at Lotus, and Saturday afternoon at Lotus in the Park.

A pan-American musical collaboration that unites the cultures of Venezuela, Colombia, Brazil, and the United States. Ladama will appear at Lotus both Friday and Saturday night.

This quartet of Polish women specialize in performing on the Polish chordaphone knee fiddle known as the suka. Catch the group on Saturday and Sunday at Lotus.