What better stage than the Brown County Music Center for the Old Crow Medicine Show with special guest Molly Tuttle on Saturday, November 13, 2021.

From humble beginnings busking on street corners, while winning audiences along the way with their boundless energy and spirit, Old Crow Medicine Show caught the attention of folk icon Doc Watson while playing in front of a pharmacy. He invited the band to play at his festival, MerleFest, and the rest is history.

Twenty years later, the band has gone on to receive the honor of being inducted as members of the Grand Ole Opry, and have won two Grammy Awards: “Best Folk Album” for Remedy (2014) and “Best Long Form Music Video” for Big Easy Express (2013). Best known as the band that brought the world “Wagon Wheel,” the band’s latest release in 2019  is Live At The Ryman.

Tonight’s performance only confirmed that Old Crow Medicine Show remains an icon of the folk genre with hits like “Carry Me Back,” “Sweet Amarillo,” and “Tell it to Me.”  The band featured Ketch Secor on fiddle, harmonica, guitar, banjo and vocalsl,  Morgan Jahnig on upright bass, Cory Younts on mandolin, keyboards, drums and vocal, Jerry Pentecost on drums and vocals, Mike Harris on vocals, guitar, mandolin, banjo, dobro and vocals and the newest member of the band, Mason Via on guitar and vocals.

Molly Tuttle established herself as a new artist to watch with her boundary-breaking debut album, WHEN YOU’RE READY. What followed were dates at Telluride, Newport Folk Fest, an appearance on CBS Saturday Morning, and an enthusiastic reception both by critics and her fellow musicians. 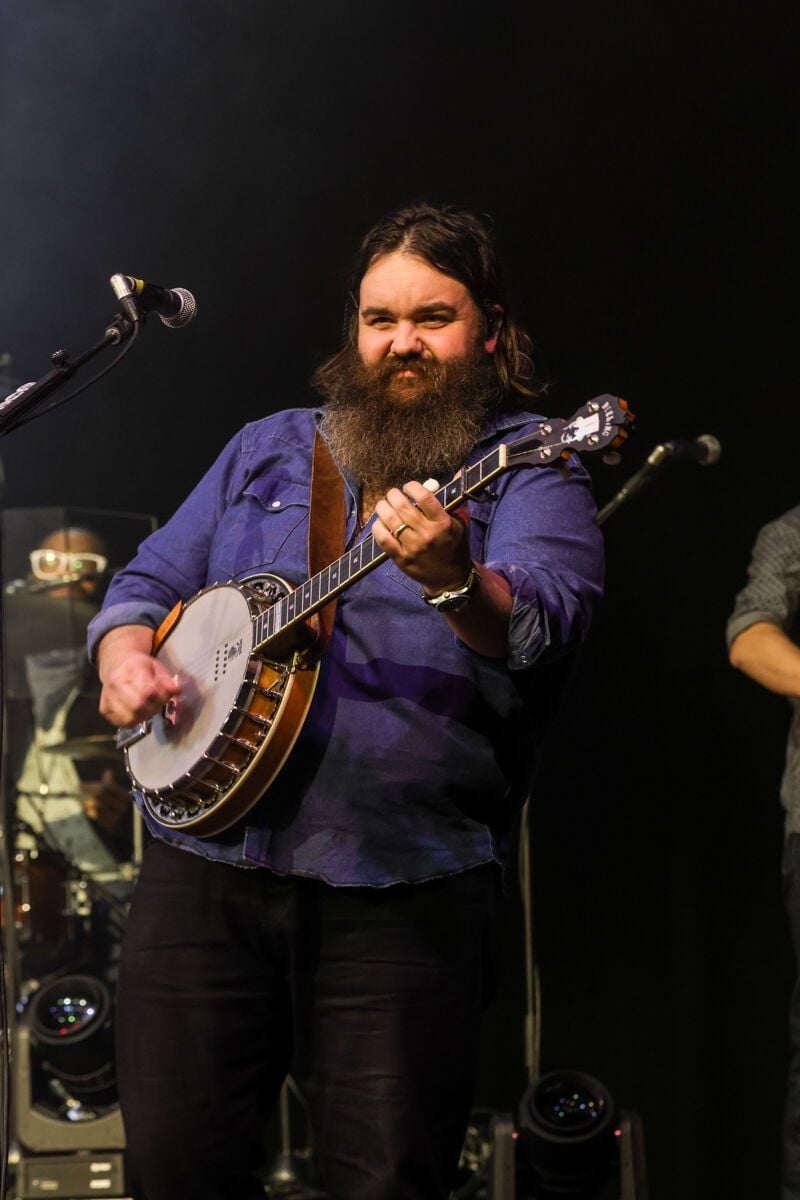 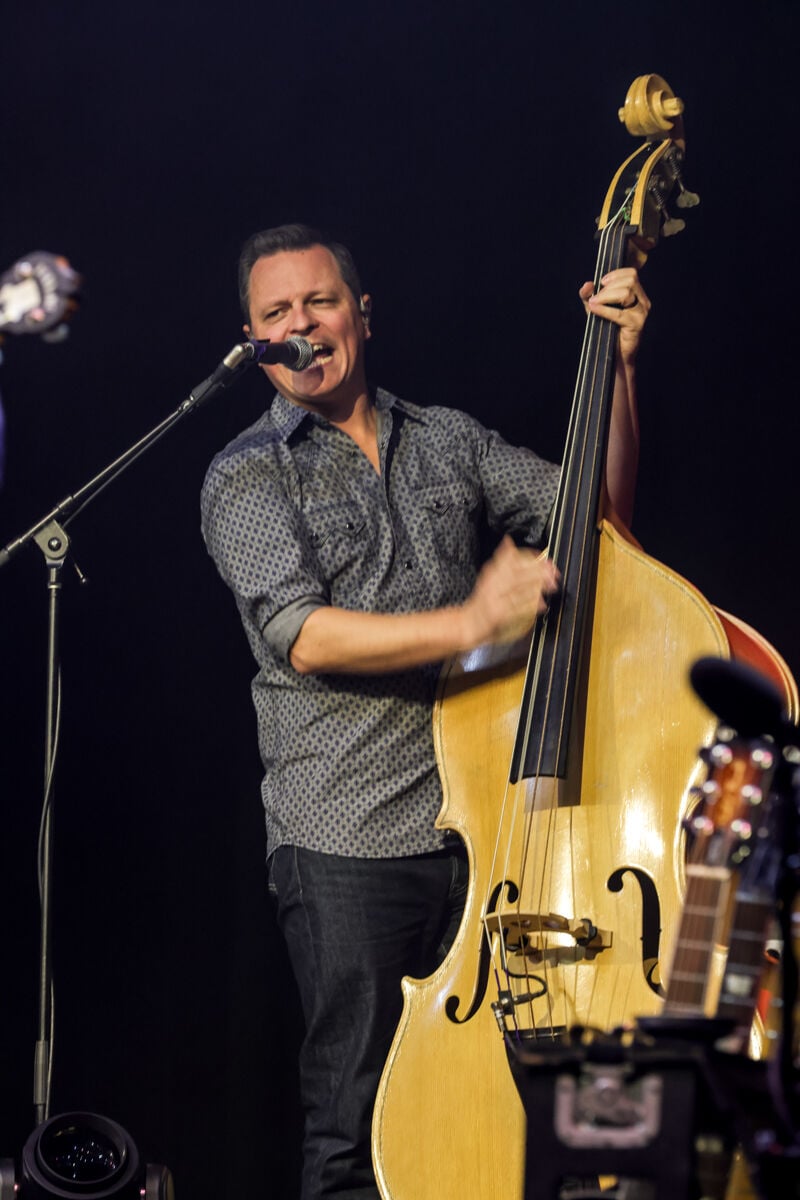 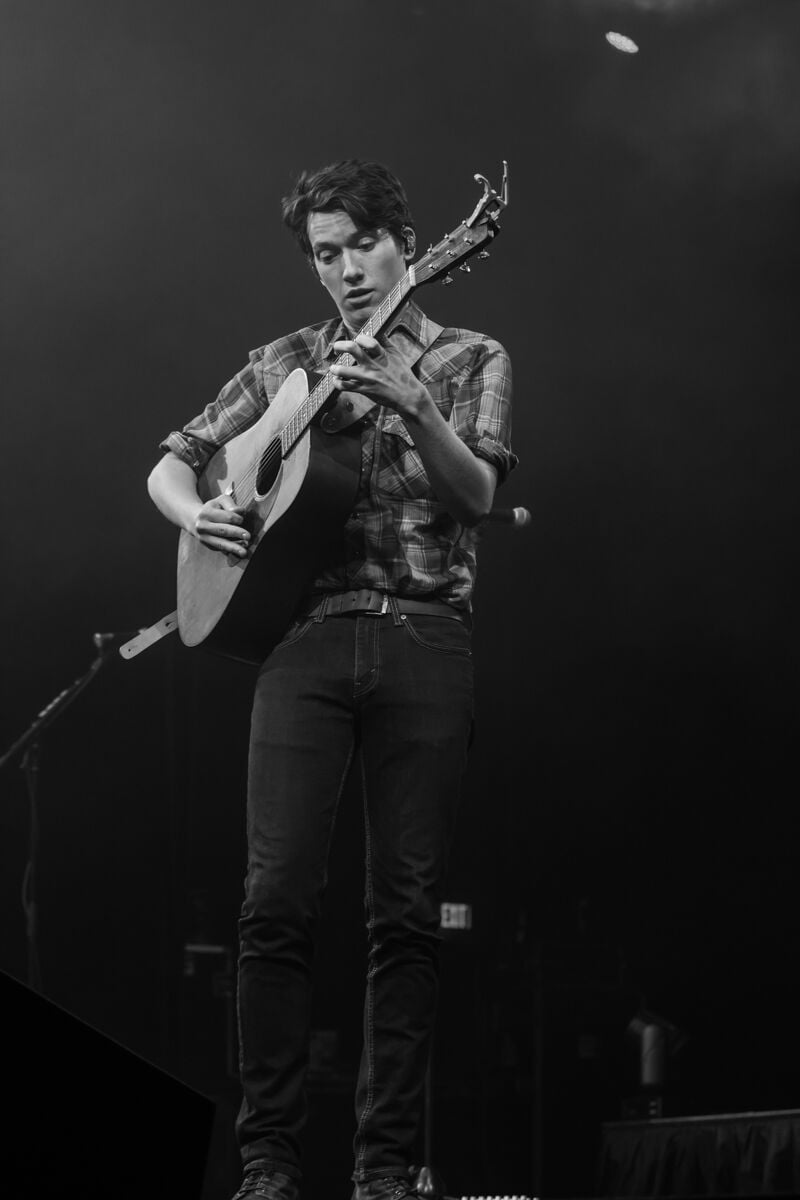 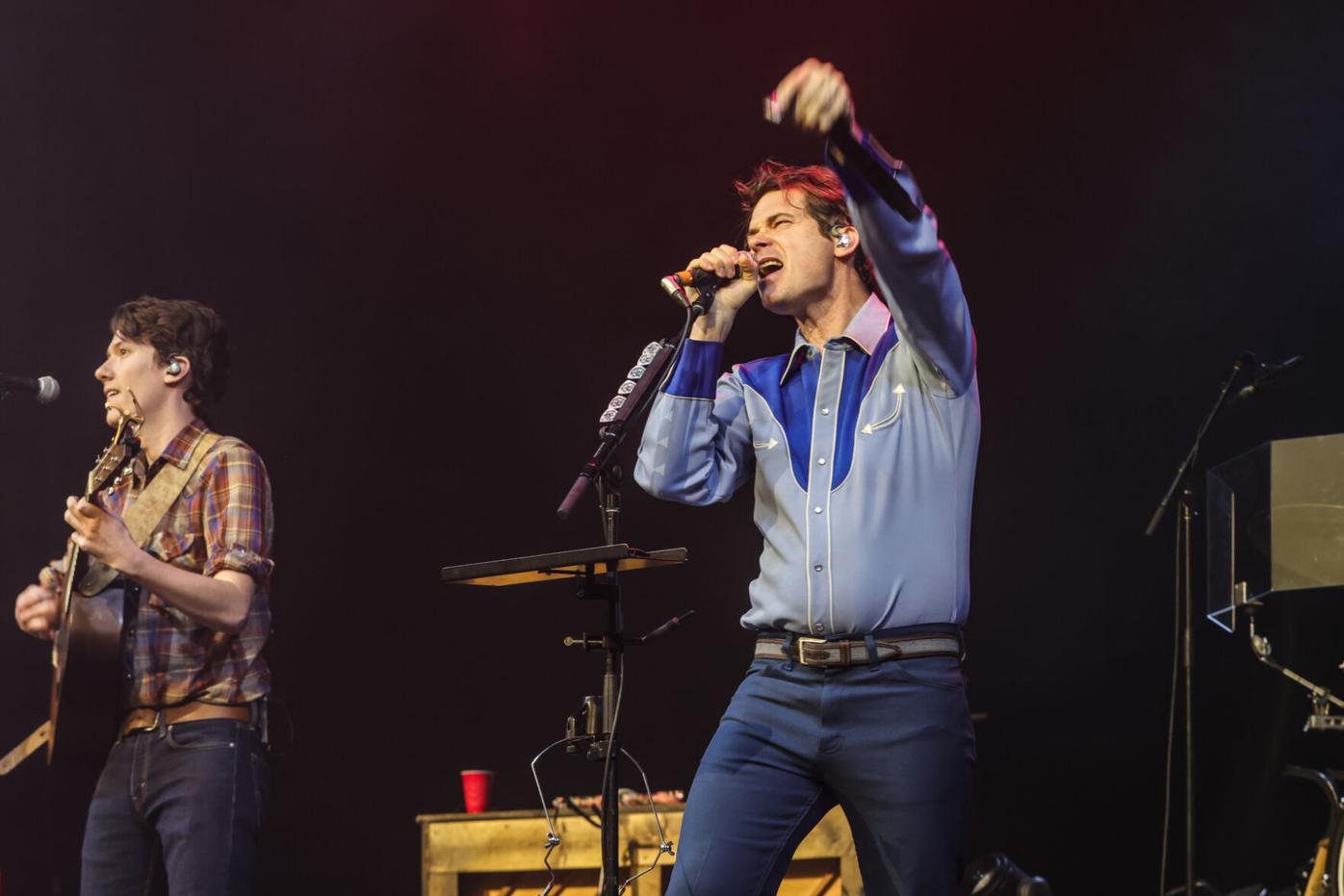 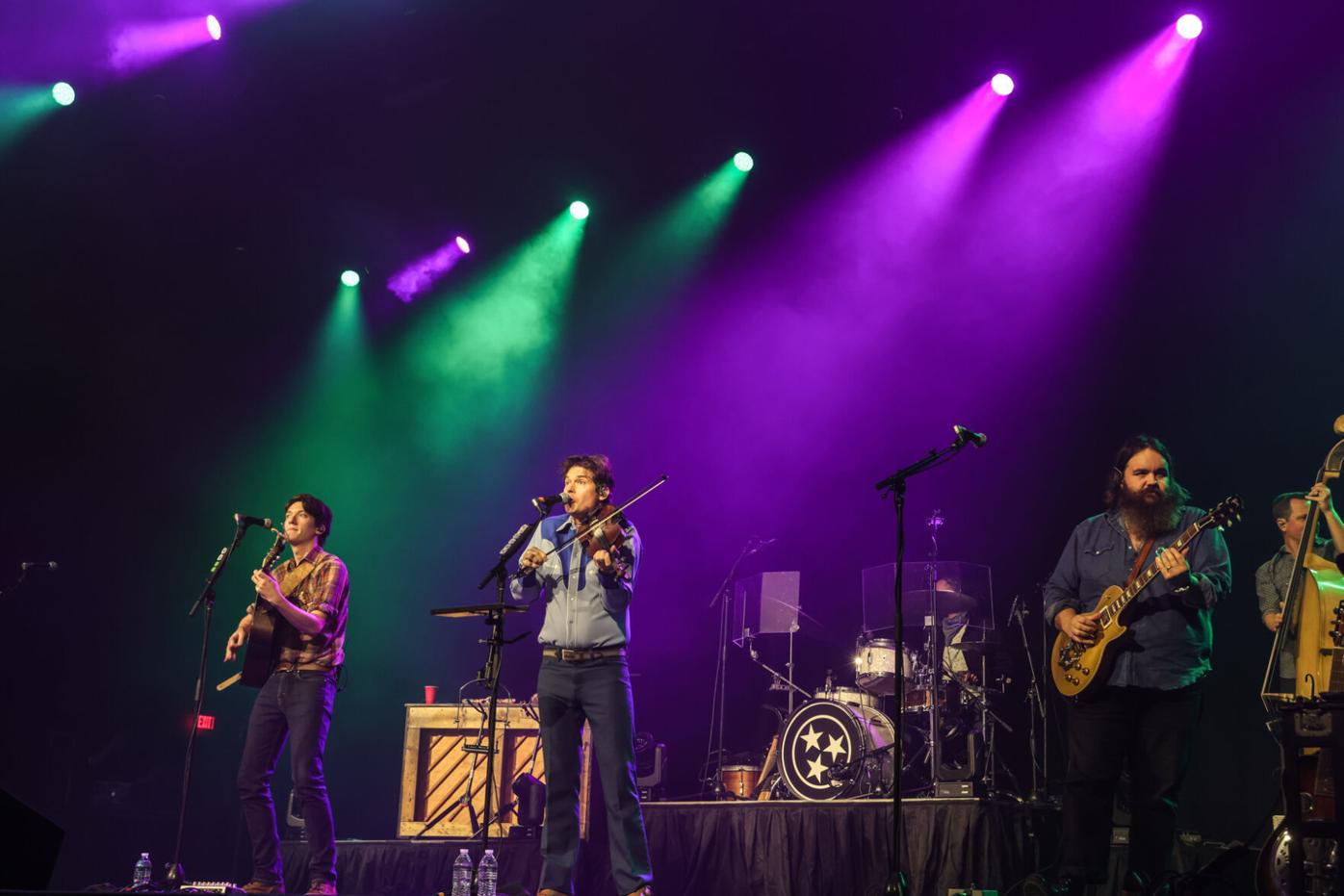 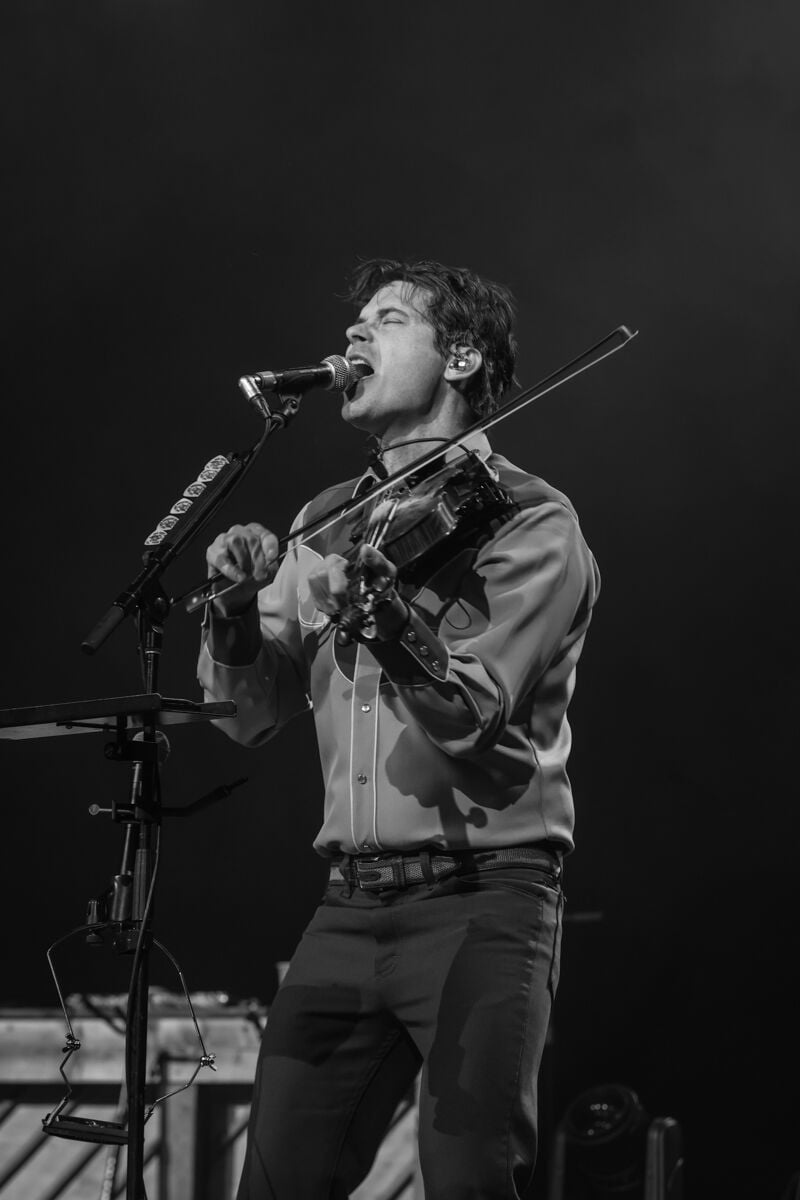 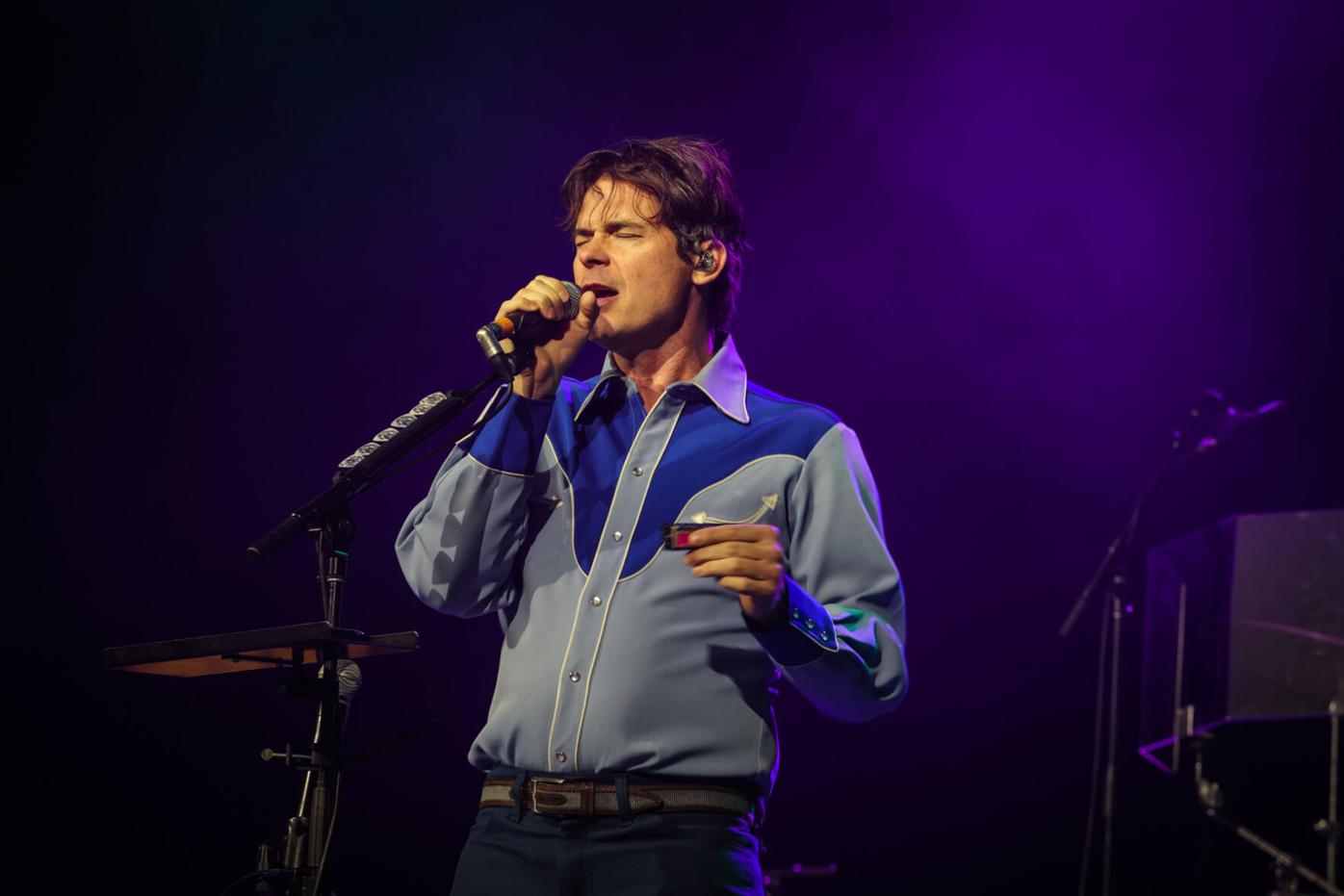 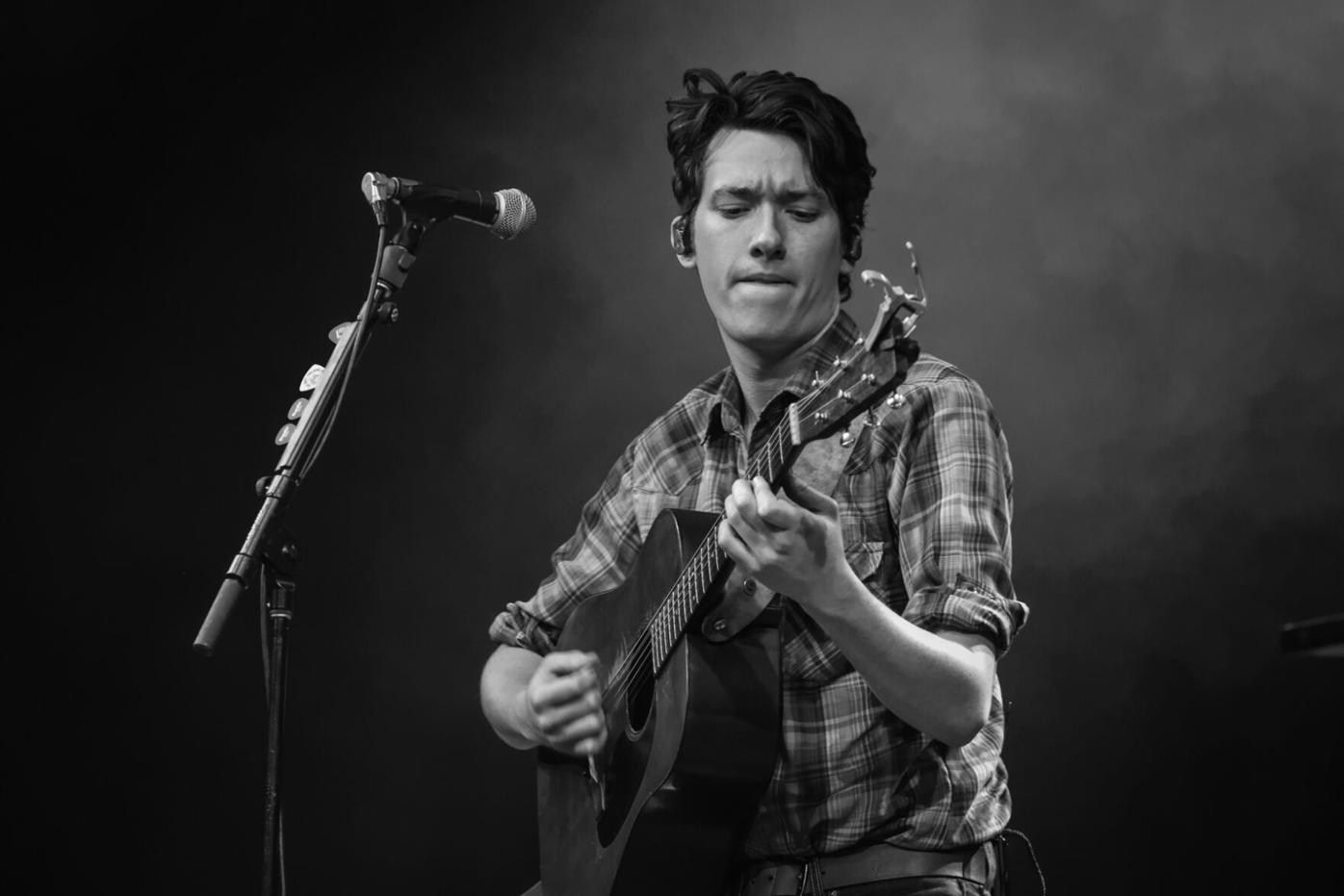 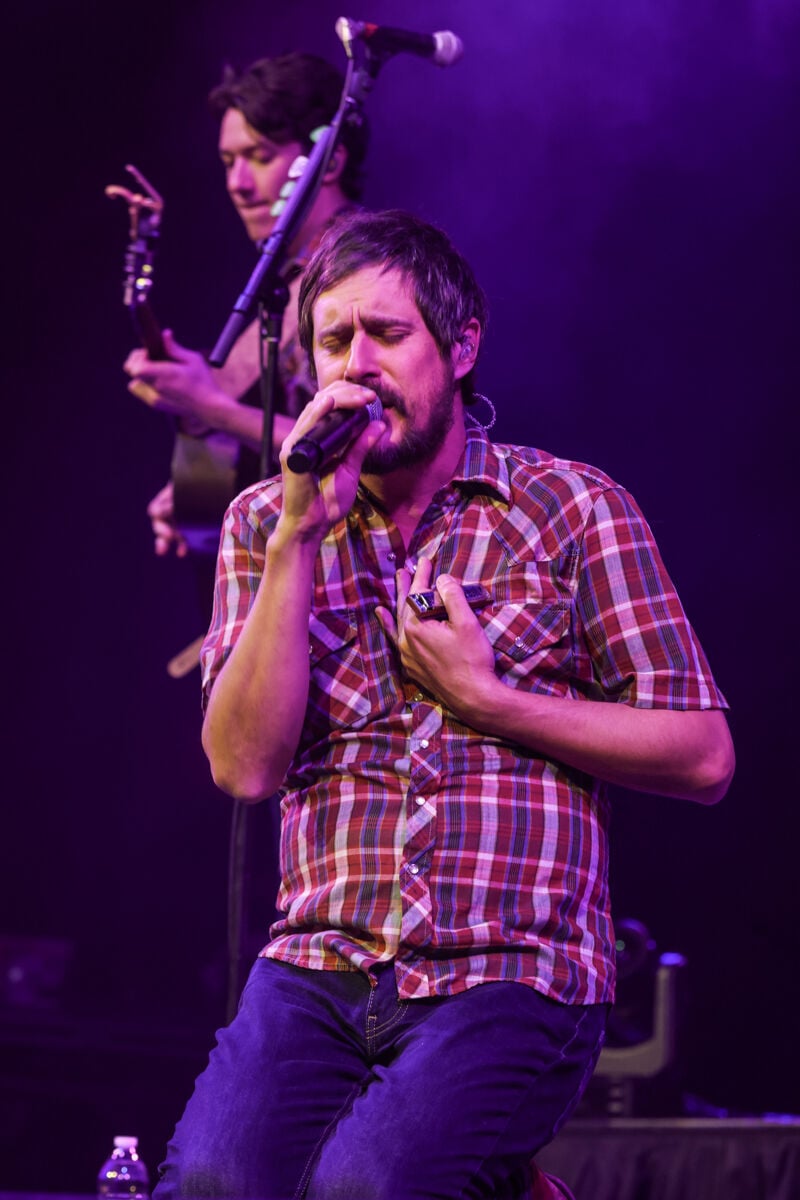 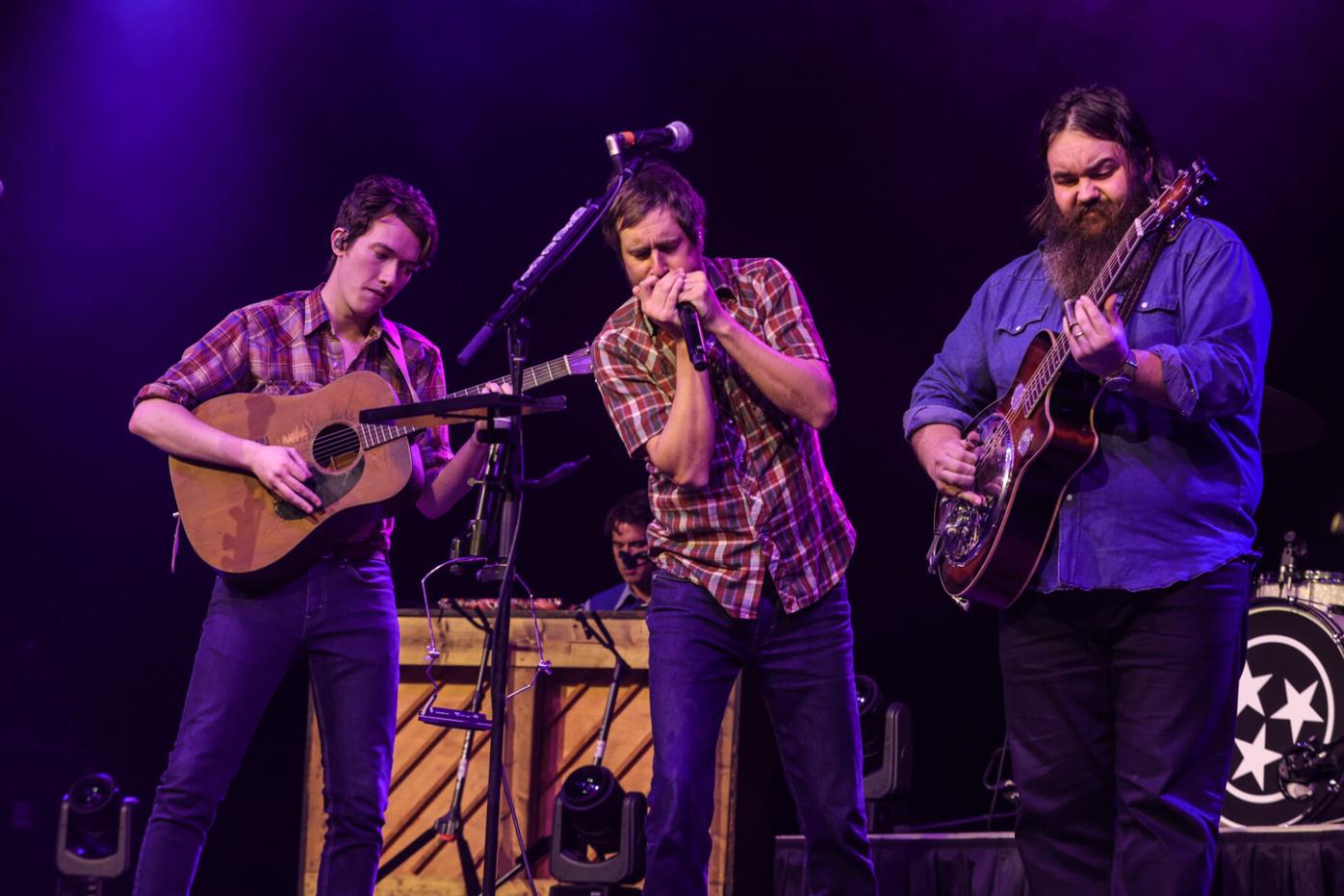 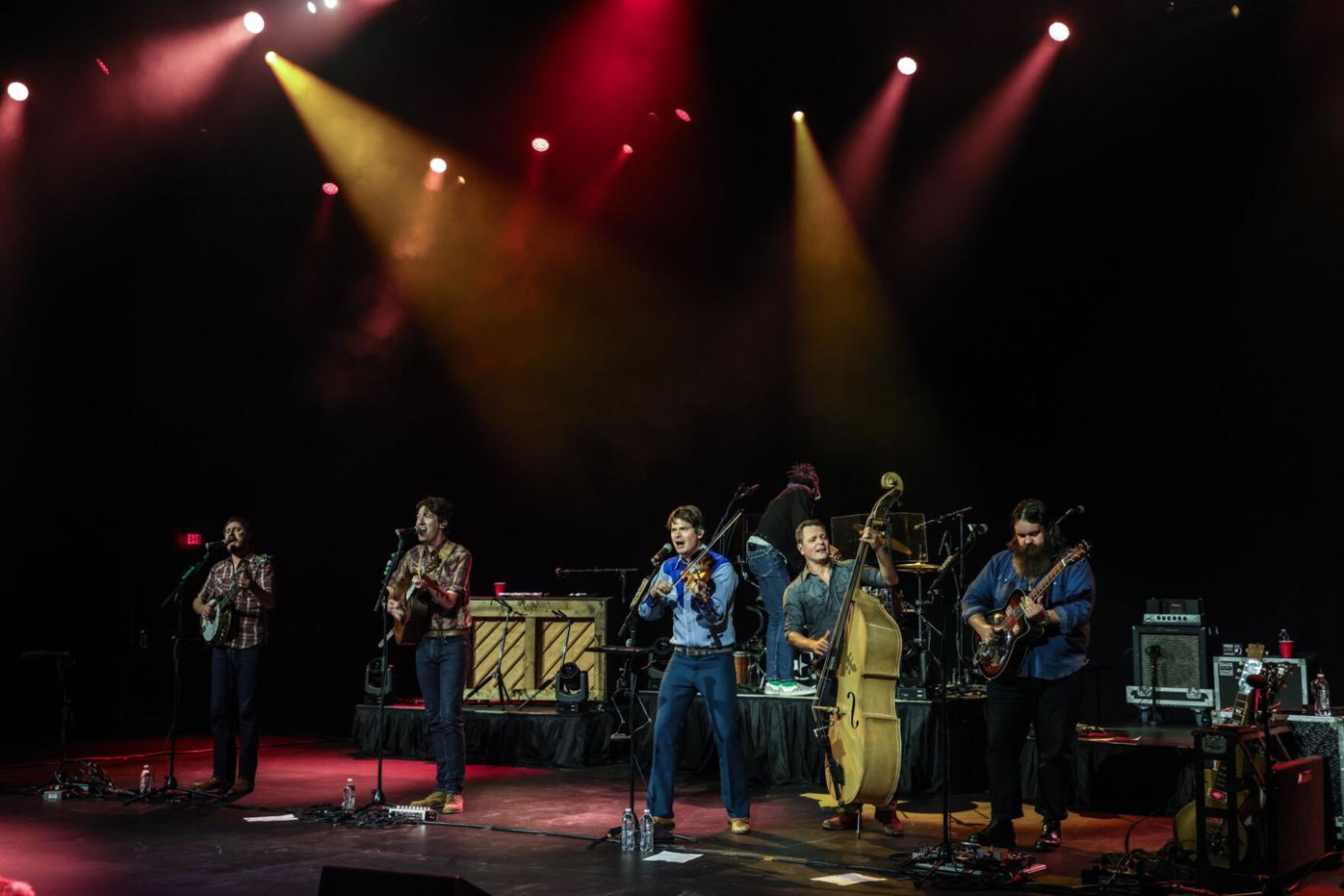 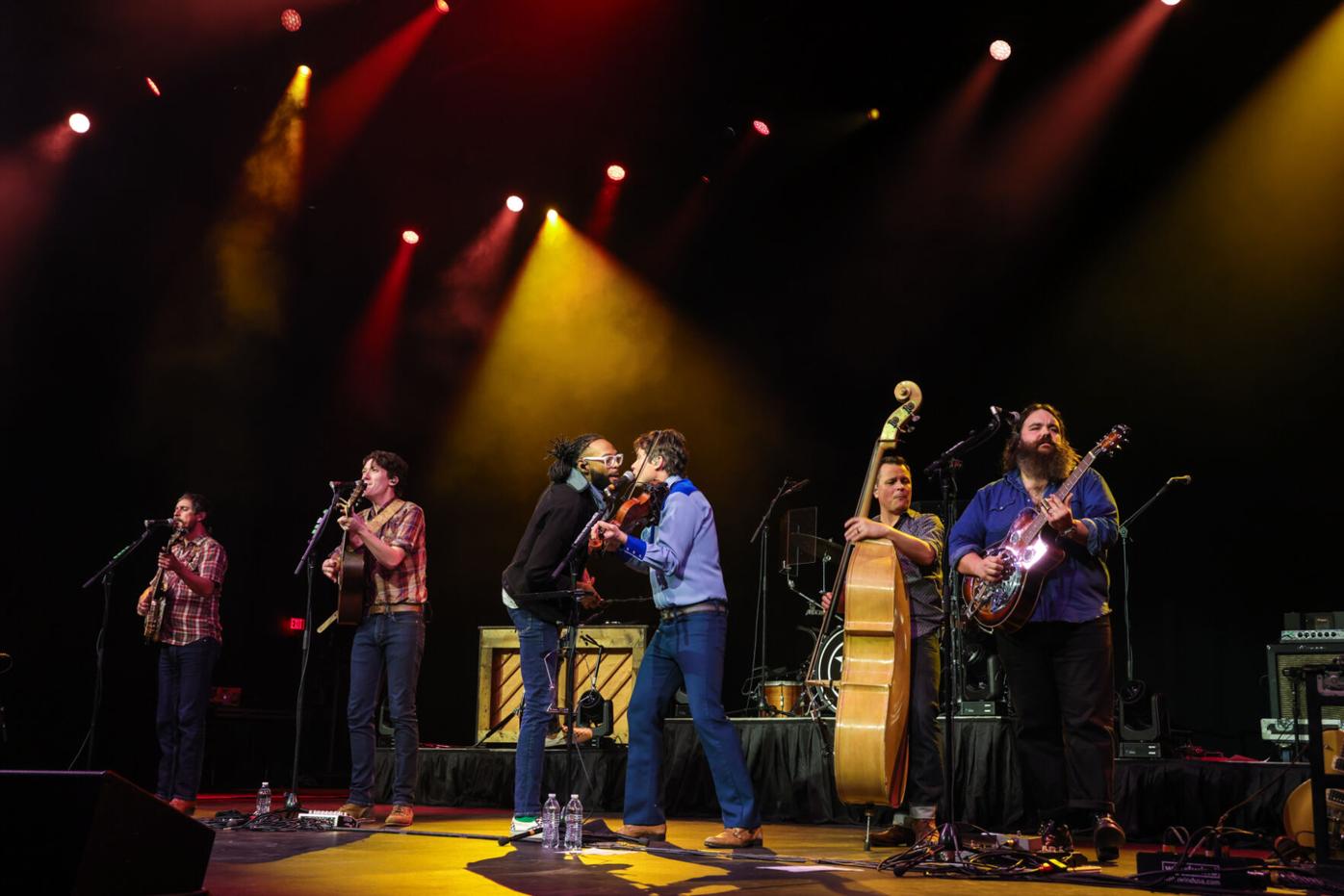 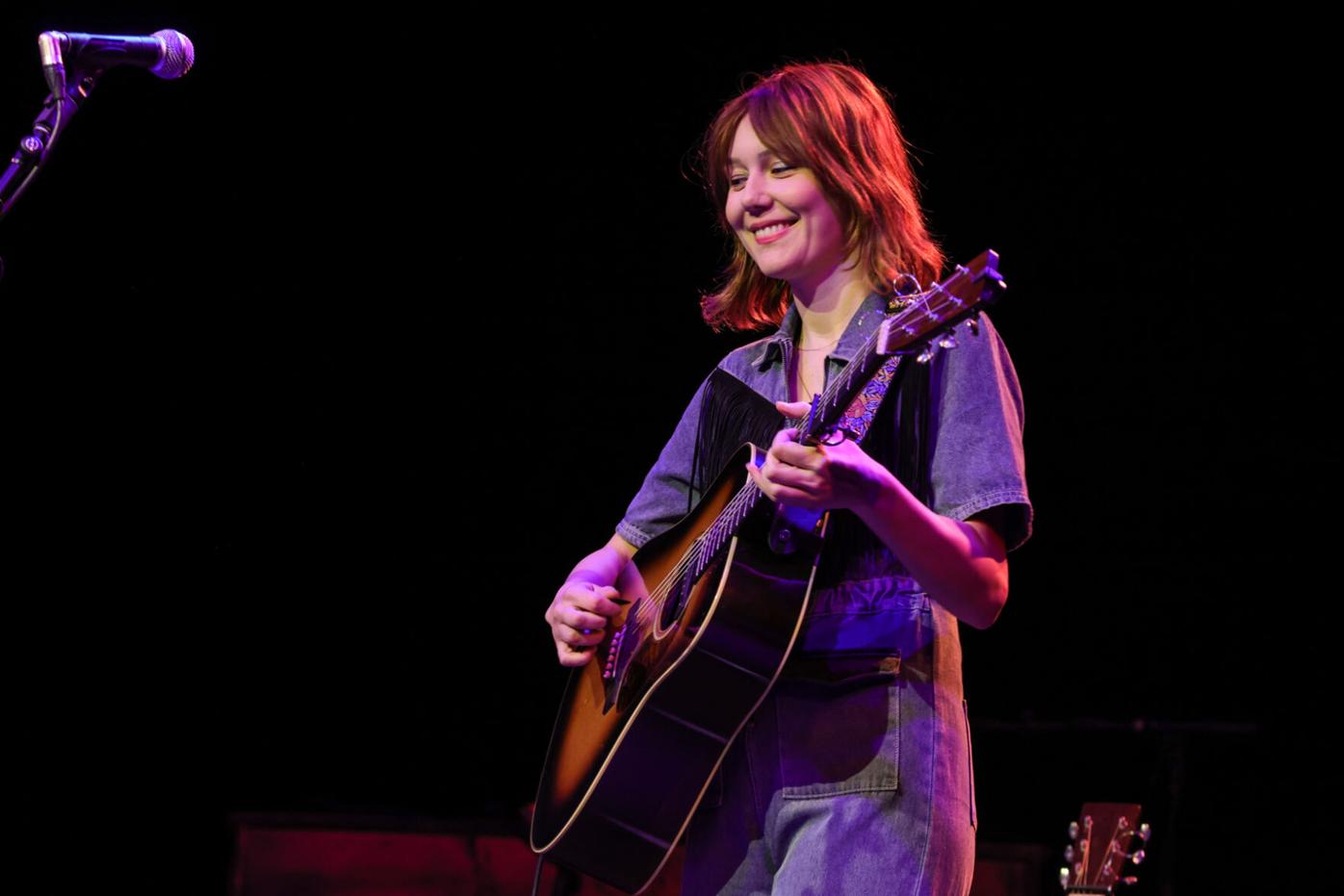 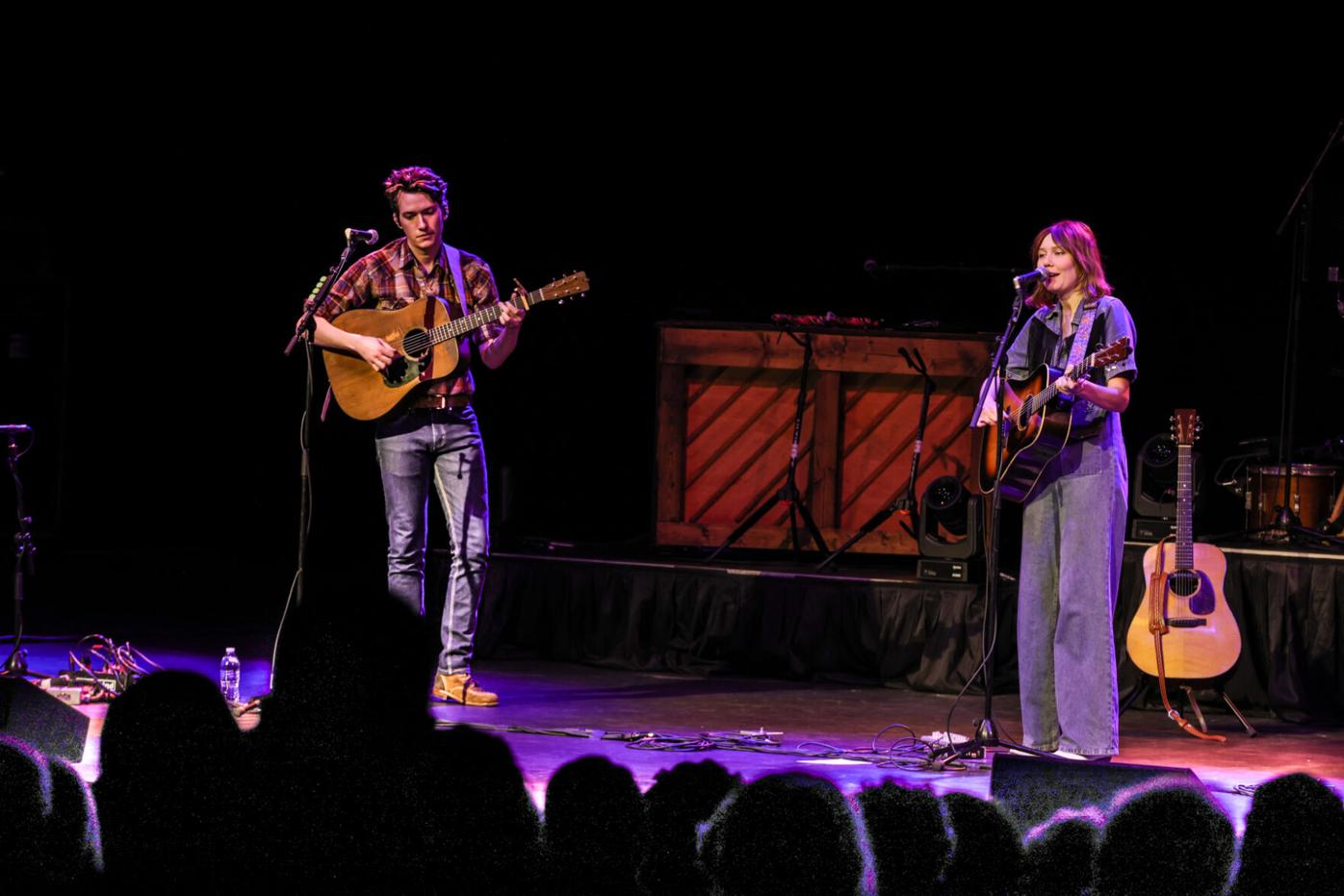 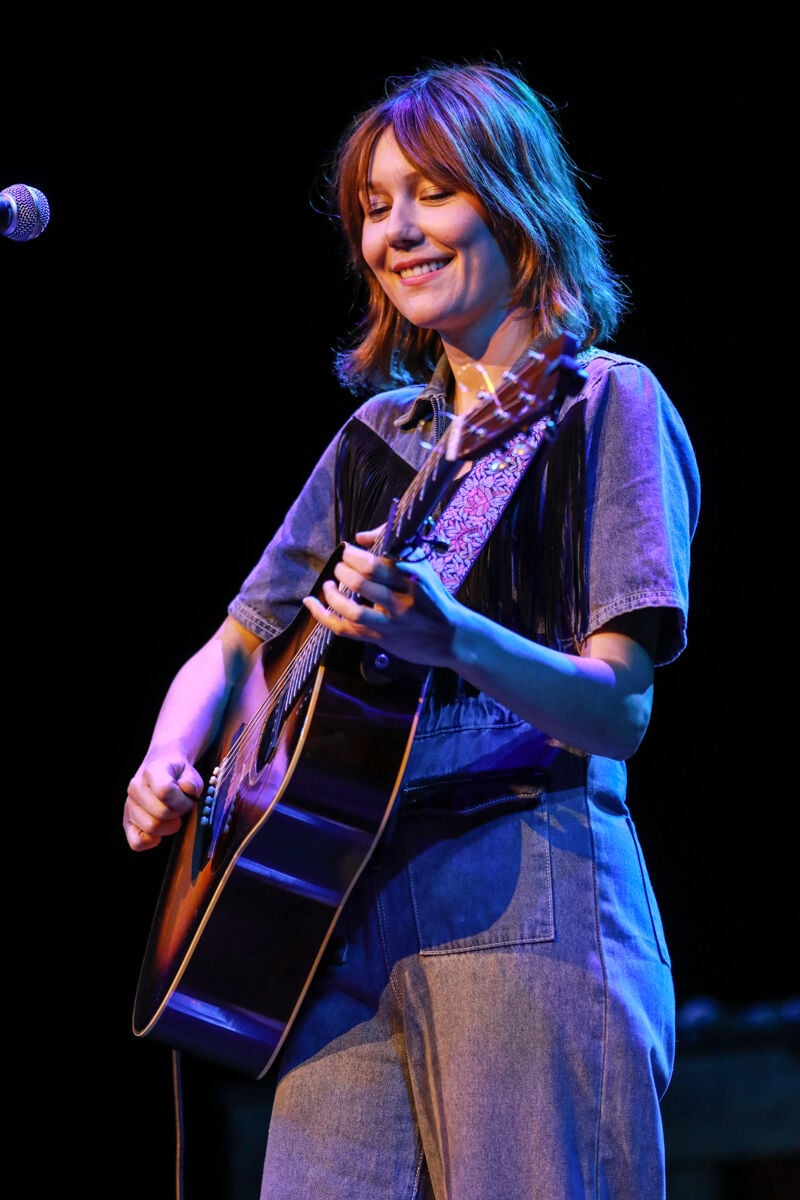