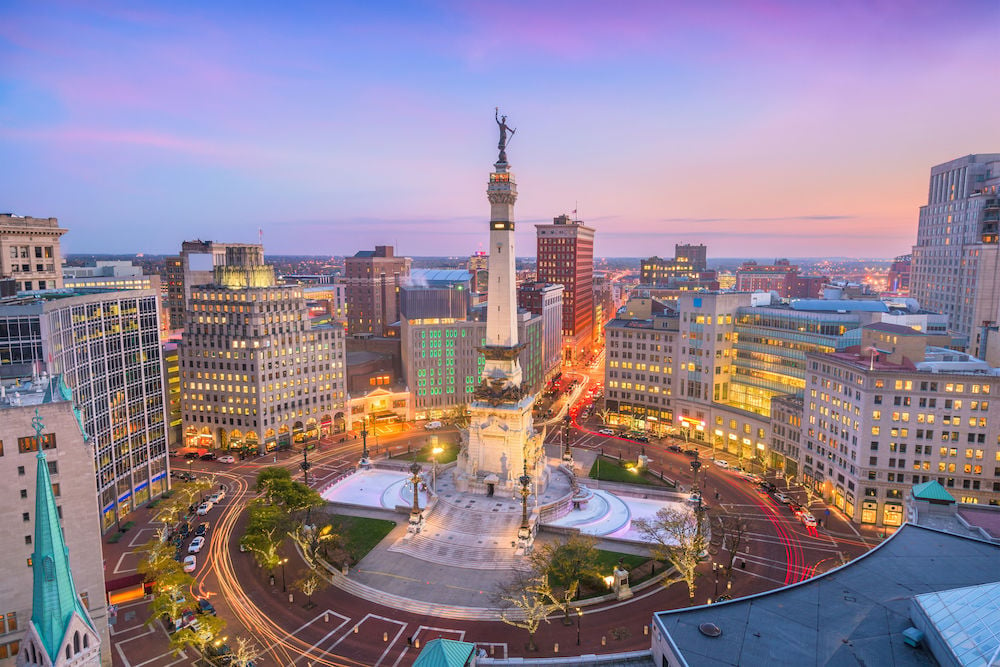 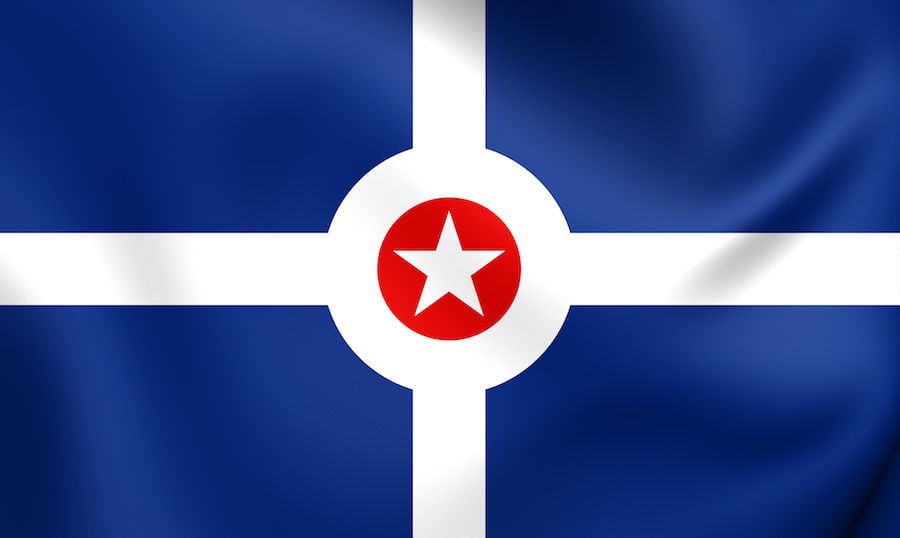 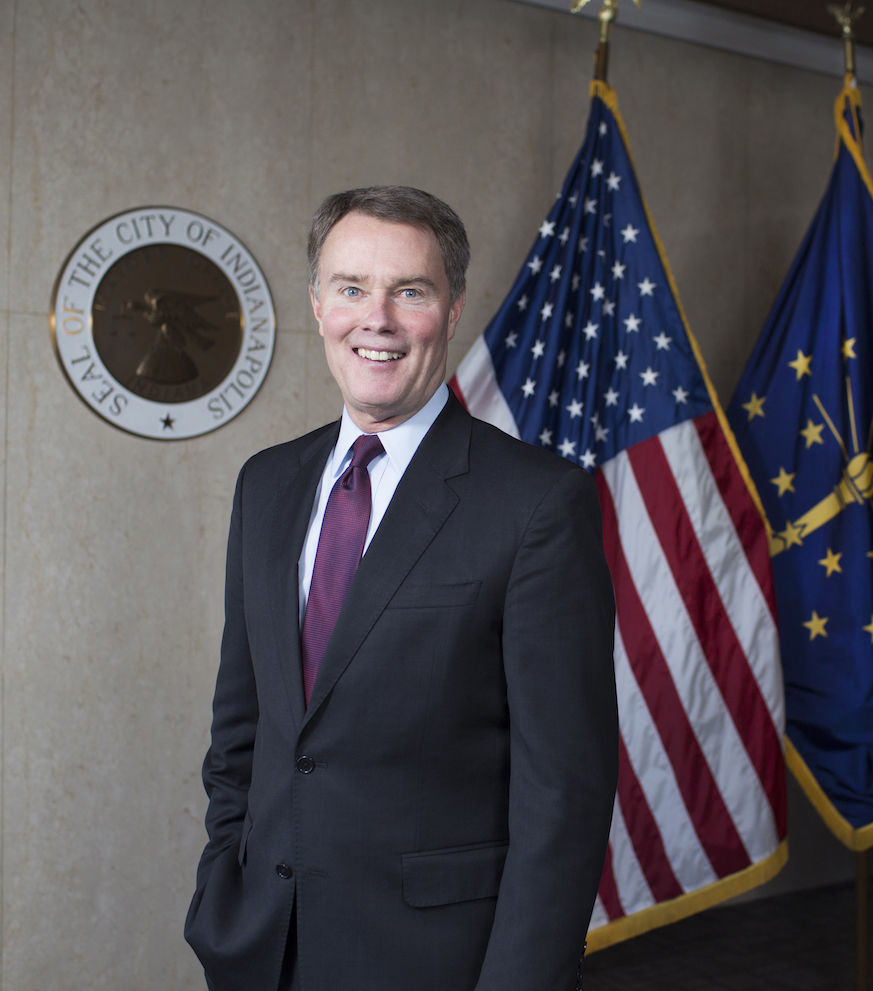 With 2018 history, and 2019 just beginning, you might think you can toss your concerns about elections along with last year's calendar.

The municipal primary election is scheduled for May 7, and the general election will be Nov. 5. In addition, Marion County will be moving to vote centers, and away from paper ballots.

The following is a list provided to NUVO by Derrick Johnson, lead election clerk, of all the municipal offices before Marion County voters in 2019:

Though candidates don't officially begin declaring with the Marion County Elections Board to be included on the ballot until Jan. 9, there have been a few candidates who have already made their intentions known.

Dec. 5, a not-so-mysterious announcement was released by the Marion County Democratic Party advising “Mayor Joe Hogsett will join community members for a special campaign announcement at the Phoenix Theatre.”

The reason soon became clear as Hogsett officially announced his candidacy for re-election.

But, Hogsett may soon face stiff competition as he looks to retain his seat this year.

First elected to represent District 31 in the Indiana State Senate in 1990, Merritt defeated Democratic challenger Derek Camp at the polls during last month's midterm election by a 51.4 percent to 48.6 percent margin.

“Nearly three years ago, and with great fanfare, Joe Hogsett became Mayor of Indianapolis,” he wrote in a Dec. 5 press release. “Since then, our City has seen our infrastructure crumble and our neighborhoods shaken by record-setting homicides. Sadly, the self-described 'public safety Mayor' has been anything but. With today's seemingly reluctant decision to seek re-election, we look forward to a robust discussion on his record and how new leadership can make our city a safer and a more vibrant place to raise a family and pursue your dreams.”

Then, on Dec. 14, Merritt announced his resignation from that post effective immediately.

Though his farewell message didn't spell it out, speculation immediately swarmed around Merritt's intentions to seek Hogsett's job. A message for Merritt seeking comment left by NUVO was not returned as of press time.

To vote in the upcoming 2019 primary and general elections, you must be registered to vote in Marion County. To register, you must:

Local government has a handy website at my.indy.gov where can check your registration to see if it’s up to date.

When you register to vote, you need to provide your Indiana driver’s license number, state identification number, or last four digits of your social security number. The state of Indiana will use the digitized signature that’s on file with the Bureau of Motor Vehicles as your voter registration signature.

You can register in person at the Marion County Board of Voters Registration in the City-Council Building, branches of the Bureau of Motor Vehicles, Township Trustee Offices, and Indianapolis/Marion County Public Library branches.

Looking For Solutions Past 'No Sit/No Lie'

Sharing The Road: How Safe is Cycling in Indy?