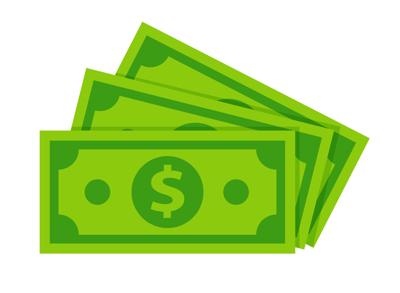 “If that’s the case,” I said, “our average compensation must be going up.”

“Is that impressive?” I asked.

“Oh, impressive indeed,” he bellowed. “We added more dollars to compensation per job than 18 other states. Our percentage growth was better than 23 other states.”

“That means,” I said, “we weren’t in the top half of all states. Hoosier workers were almost $2,000 (22%) short of the national increase in compensation per job.”

“Consistency, my young friend,” he said. “The county data, which we consider so important, have yet to be issued for 2020. Counties, you recall, are the greatest concern of the EDB. In Indiana, the parts are truly greater than their sum.”

“Ah, yes,” Arthur nodded. “The 2020 data. They were perverted by the pandemic. It’s hard to believe that two-thirds of all states out-performed Indiana during those most troubling days. As we at the ED Bureau saw it, the Hoosier economy was very perky”

He ruminated for a while, then exploded, “Tipton! Tipton County! That new automotive parts plant, right there where US 31 crosses SR 28 - - where we’ve built an interchange featuring three tight roundabouts - - Tipton led the state in advancing compensation per job. A whopping 21% over the 2014-19 period. Shows what a single plant, although troubled at one point, can do for a Hoosier county!”

“Arthur,” I said, ‘it’s truly marvelous how you find sunshine in the fog. Only three Indiana counties (Martin, Posey, and Marion) had average compensation per job that equaled or exceeded the national figure.”

“And each one of those,” he pounced, “exemplifies our heritage of doing the right thing for the right reasons. Martin County, the Navy’s ammunition depot in WWII, now transformed into a thriving, high-paying center of technical enterprise served by I-69.”

“Only took three generations to get them a good road,” I interjected.

“And,” he proceeded, “oft-forgotten Posey County, our state’s toe into the Ohio River, where investment in one of Indiana’s mighty ports supports agriculture and manufacturing.”

“Plus,” he rolled on, “Marion County, the jewel crowned by suburban glory. Marion County, where interstates converge, productivity is propelled in a cultural cauldron of the arts, academics, and athletics.”

I couldn’t take more and left him simmering in the flow of his volcanic verbiage.