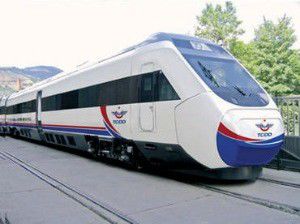 While the Indiana General Assembly is busy discriminating against same-sex couples, there are real issues. There are real problems in the state.

One of the many problems is transportation. Here in Indianapolis we are ultra-reliant on cars. And public transportation is almost nonexistent in comparison.

I looked at some numbers from the U.S. Census Bureau's American Community Survey from 2005-2009 that highlight some of the issues. Here's what jumped out at me.

Below are graphs comparing the Indianapolis metro area to the metro areas of Chicago, New York City, Portland, Austin, Texas, and Columbus, Ohio.

Poof! Cars are gone. People don't want to bother with the headache and just plain don't need them, which drastically reduces emissions caused by people driving alone in their cars.

By implementing reliable public transportation and passing legislation like Complete Streets, we can not only help the environment, but become a more just society.