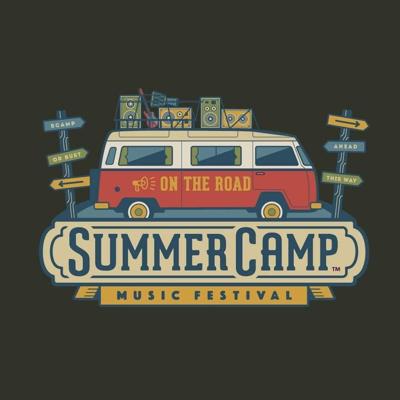 The music scene in Indianapolis is something that everyone truly should experience at some point. Even in the dead of winter, Indianapolis never fails to bring a turnout to a live show and support its local artists.

Some backstory on what exactly this battle is about. Mousetrap here in Indianapolis hosts the Summer Camp On the Road Tour each year. In the months leading up to the Summer Camp Music Festival, they hold battles across the United States. Winners from each battle get a spot to perform at the festival. This year Indiana had two bands that won battles and will go on to perform at Summer Camp in May. The Lafayette show at the beginning of January will also be sending another band from Indiana to Summer Camp as well.

Saturday night was the show to determine which of the bands would get to go on to perform at the festival. Competing this weekend was Dacota Muckey and The Trip, Pushing Daisy's Band, Huckleberry Funk, and Frozen Turtle. Hosted by Audiodacity, another Indianapolis band, and back to back Summer Camp On The Road Tour winners. Audiodacity will be joining this year's Indiana winners and playing at Summer Camp for the third year in a row.

Dacota Muckey was just awarded the #3 single for We All Bleed Red, in National Road Magazine for February 2020. Pushing Daisy's Band just released their live album, Live Mistakes Vol 1. Huckleberry Funk was coming off of a second-place win at last weekend's MOKB Presents Battle of the Bands. And Frozen Turtle just announced that they would be curating and hosting the Treehouse stage for the Bigfoot Electro 2020 show.

With that kind of talent competing, there was no question that the night would be filled with incredible music. The fans are the ones who ultimately determine the winner who would move on to play at Summer Camp. With Pushing Daisy's Band being the fan favorite for the night, they won the spot at Summer Camp. If you want to read more about them, check back next week to read all about them in their interview!