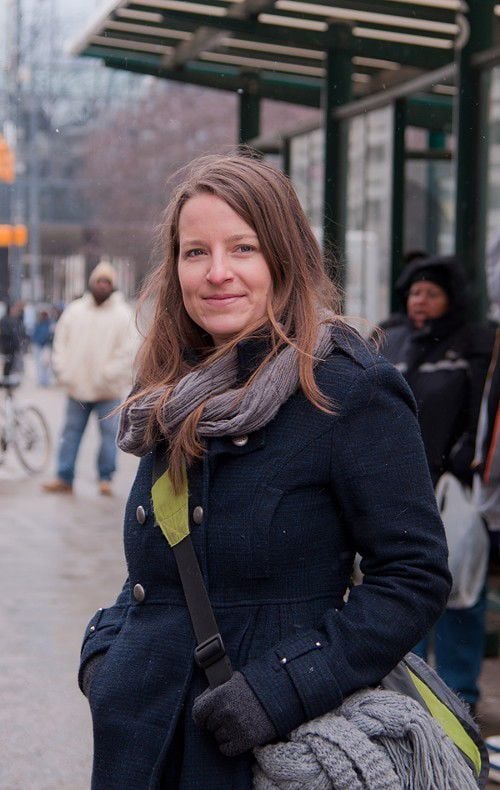 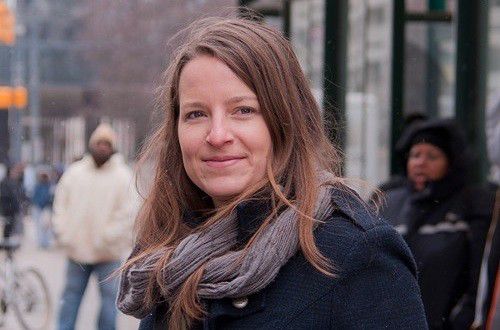 This is the first in a series of stories by Kimmel, who's given up her car and is relying primarily on public transit.

I woke up for work on my first day without a car to see a blanket of snow outside — and instantly decided to work from home. I considered rescheduling the doctor appointment I had that afternoon, but decided that fearing the weather was not a good start to my new mission of taking public transit.

First thing’s first — check the schedule to see what time I need to catch the bus to make it to the appointment — five miles away — by 4:30 p.m.

After the initial shock, I somehow found motivation to put on my boots and begin the adventure.

Five blocks from my house I found a small bus sign on a telephone pole. There was no seat for me to sit and wait. (I had decided to get to the stop early as to not take any chances of missing the bus.) There was no cover above my head to keep the snow from soaking my hair. (I had opted to look cute over being practical and chose a hat that was barely more than an accessory.)

There wasn’t even a sidewalk, and I won’t comment on the boots I had chosen to wear.

As I stood there freezing, it took everything I had not to throw up my thumb and risk the driver being an escaped assassin. From that point on, I played the clock-watching game. How much longer could I stand there shivering before I just forget the whole thing?

2:38: Why did I leave so early? Haven’t I learned that Google Maps overestimates the time it takes to walk?

2:49: Bus is supposed to be here! OK, thumb is going up. What’s in my purse that could double as a weapon? One small key. Not gonna work.

2:50: How about this pen? (Insert laughing out loud at the thought of drawing on a guy with a gun to my head.) I really need a can of mace.

2:51: Finally! Two minutes late. That’s not so bad. Everything I’ve heard about buses being late does not seem to be very justified at this point. Though I am really, really cold, and quite wet, two minutes is a forgivable amount of time.

As I climbed on the bus, I put my pass in upside down and stalled the other passengers for another two minutes while I figured it out. Luckily there were only three people onboard and none seemed to notice.

I sat down, took a deep breath and spent the next four hours hoping that the proposed transit improvements would kick in immediately.

It’s going to be a long winter…